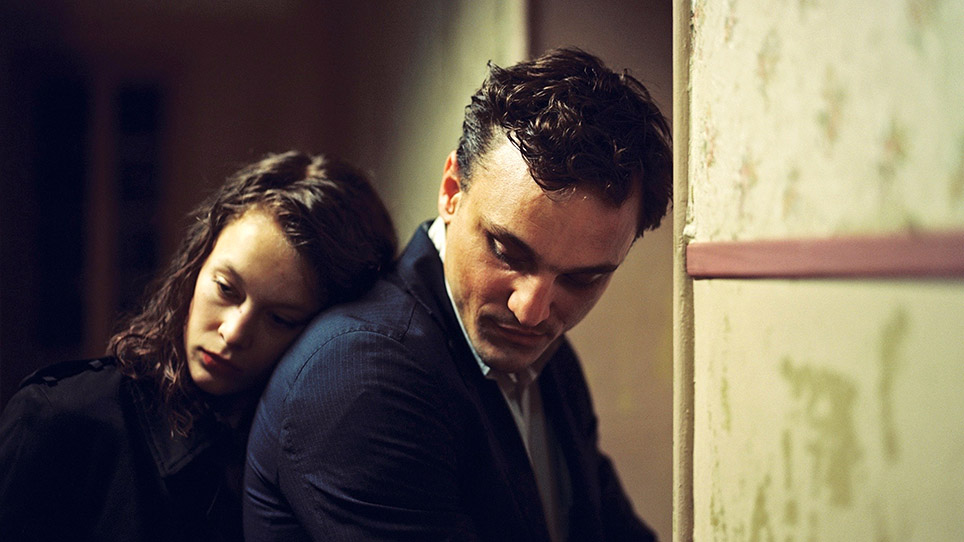 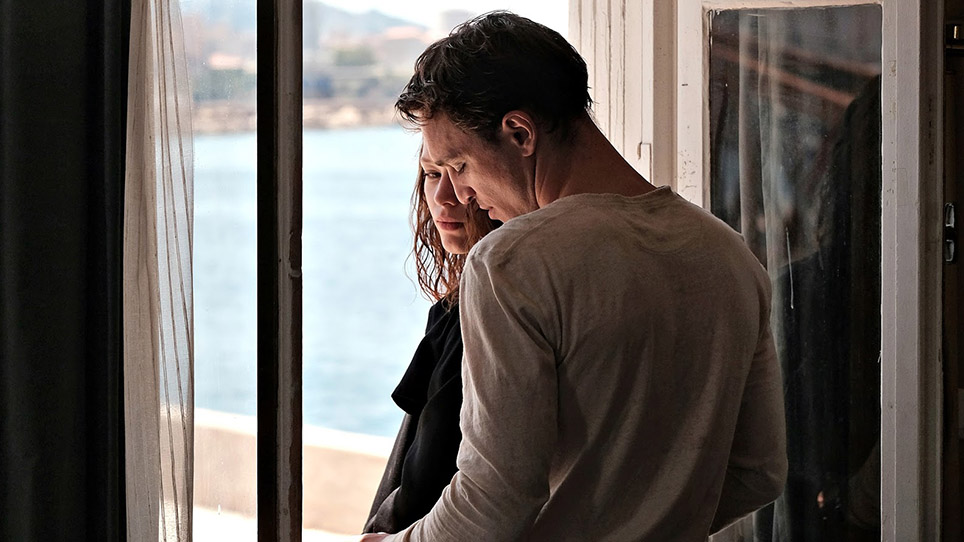 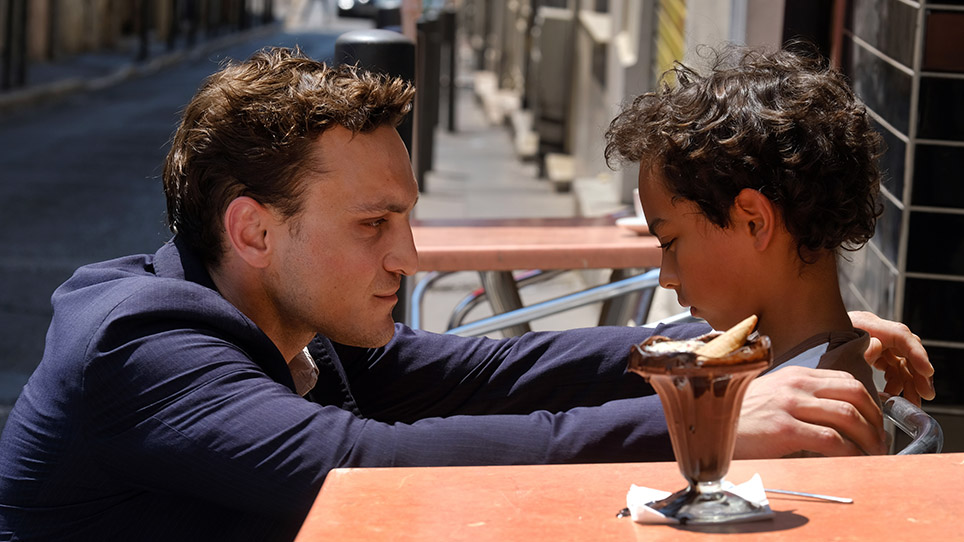 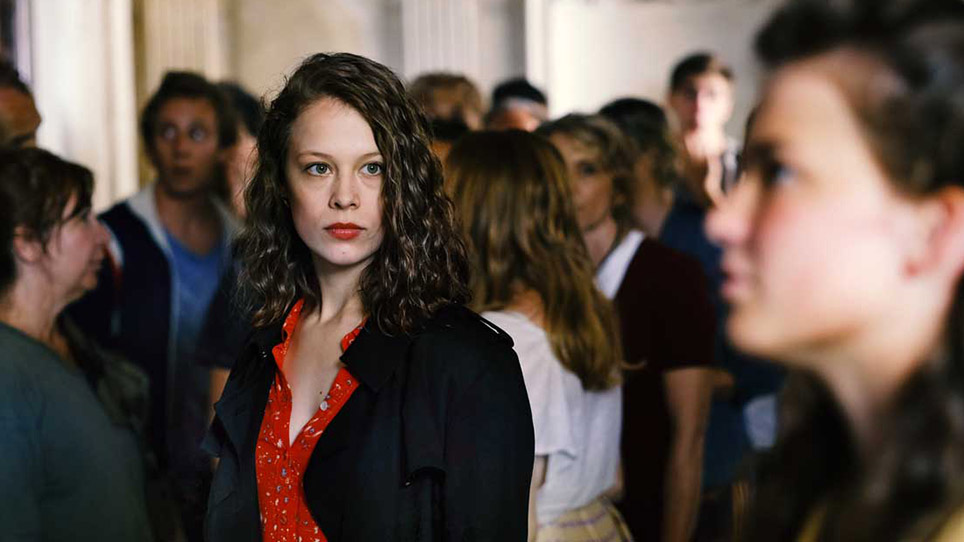 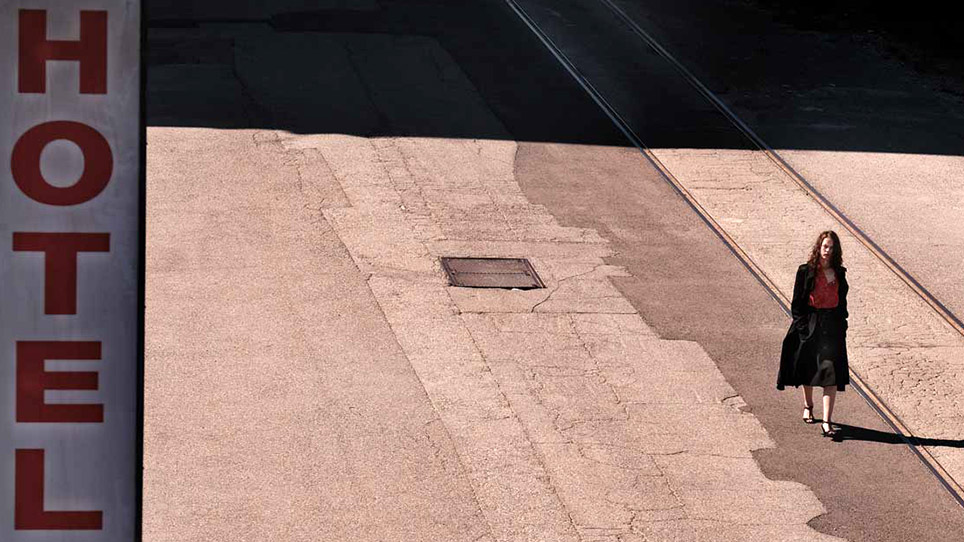 Internationally acclaimed director Christian Petzold (MJFF 2015 film Phoenix) weaves a haunting tale of identity, exile, and emigration in this thrilling love story set during an unspecified time that bears an eerie resemblance to the present day and fascist Germany during WWII. As conceptually brilliant as its French Riviera exteriors are sun-dappled — imagine Kafka writing Casablanca — Petzold seamlessly zigzags between past and present, bypassing the clichés of both refugee film and war drama to get at the heart of rootlessness and exile. The inscrutable hero of this inscrutable film, Georg, a Jewish refugee from Germany, has just escaped occupied Paris and a spreading war by the skin of his teeth, stowing away on a train to the port of Marseille. His only hope for safe passage is to assume the identity of a writer named Weidel, who committed suicide and left behind his manuscript, visa papers, and letters from his wife, Marie. Georg assumes the author's identity and develops an obsessive desire for the mysterious Marie — herself suspended in the city of Marseille. Transit, evoking shades of Hitchcock, is a wrenching love story and unsettling thriller, a film about ghosts, memory, and historical trauma that is by turns suspenseful and sensual, and a daring example of cinema's ability to represent a phantasmatic, liminal realm.