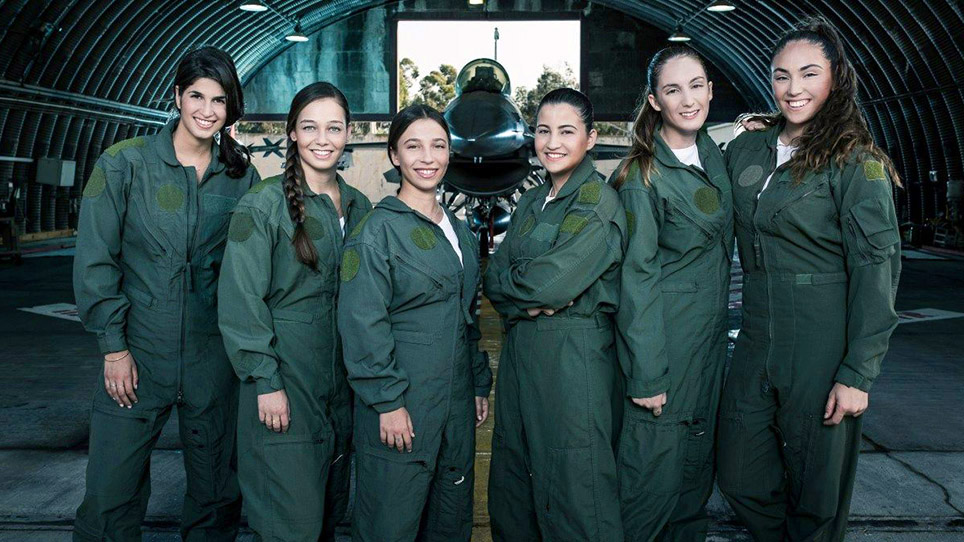 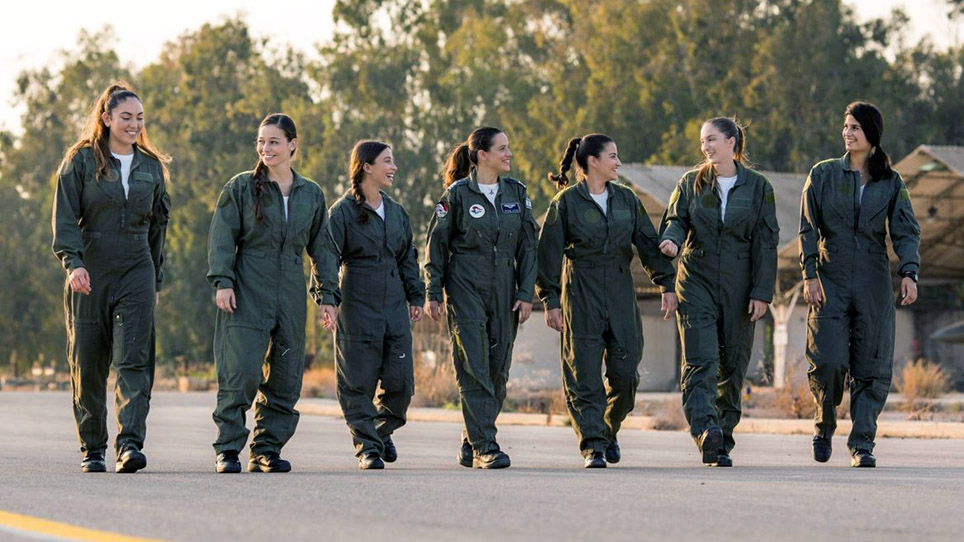 For the first time on film, six young women who made it to the IDF’s prestigious pilot course are featured, from their first day at the academy through the harsh cuts that follow. Female Israeli soldiers have had the right to apply to flight school for over 20 years, but only a few have earned their wings, with the issue of gender still a contested topic for cadets, officers, and society-at-large. Touching the Sky goes behind the scenes during the first six months of flight school, detailing the lives of these young women, sharing their personal stories, dreams, and fears. Ultimately the film demonstrates how they put their lives on the line to protect their families and defend their homeland.