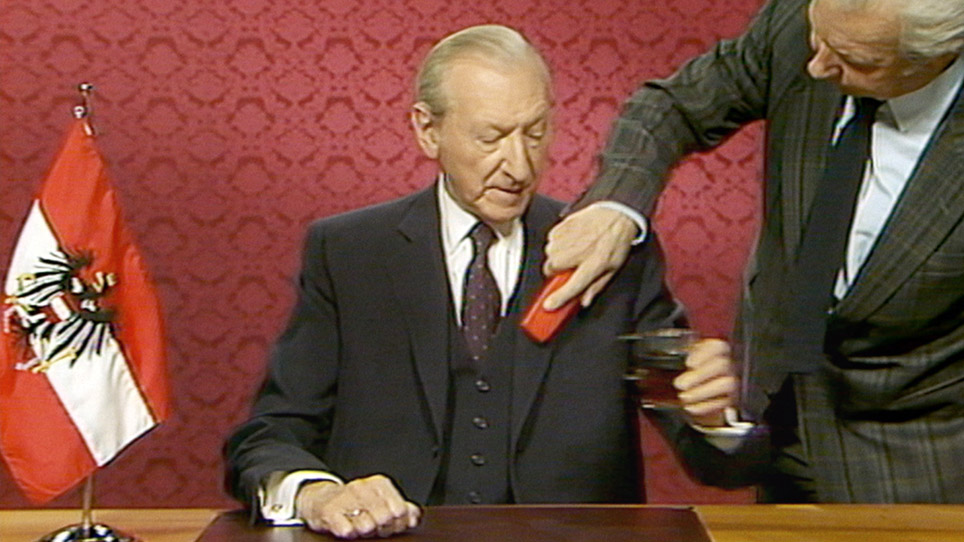 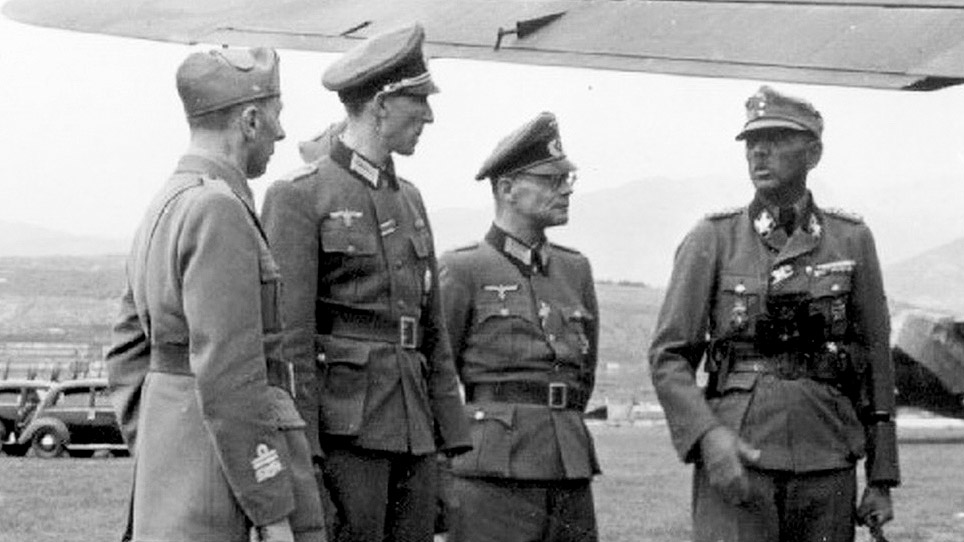 Austria’s official entry for the Academy Award for Best Foreign Language Film and Winner of the Best Documentary Prize at the Berlin Film Festival, this chilling and timely documentary revisits the curious case of Kurt Waldheim, the former United Nations Secretary-General, who faced serious allegations surrounding his Nazi military exploits during WWII. When Waldheim announced his bid for President of Austria in 1986, the World Jewish Congress (WJC) came forward with a shocking denouncement accusing Waldheim of having intelligence about the deportation of 56,000 Greek Jews from Thessaloniki during the Holocaust. For some Austrians, Waldheim’s firm refusal to admit guilt symbolized their nation’s unspoken culpability in wartime atrocities. For others, supporting Waldheim was an issue of national pride. In the midst of the heated race, filmmaker Ruth Beckermann took to the streets of Vienna capturing edgy and often ugly anti-Semitic confrontations between activists and Waldheim supporters, which remained shelved in her archives until today. The Waldheim Waltz is an intelligent, timely work of activist filmmaking — one whose questions about collective complicity, memory, and historical responsibility are as important to ask today as they were more than 30 years ago.