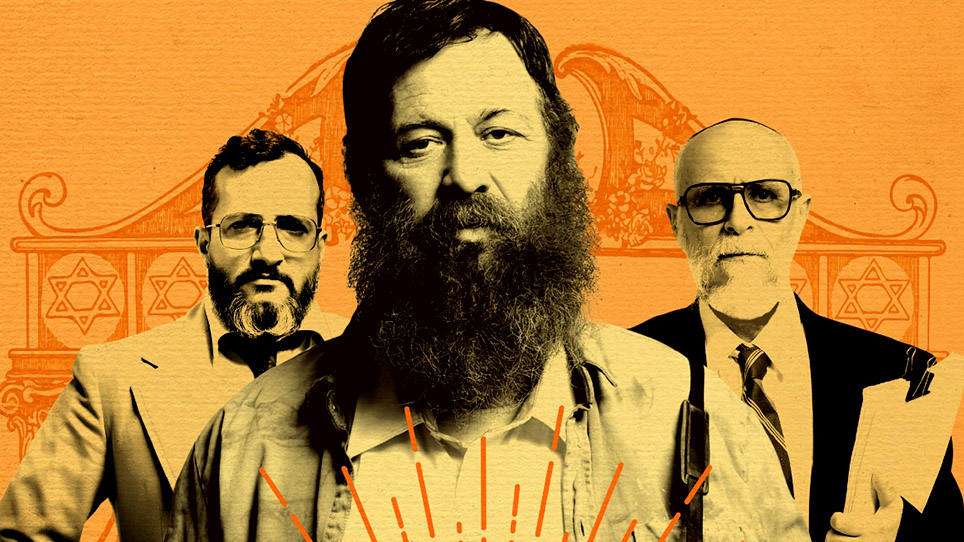 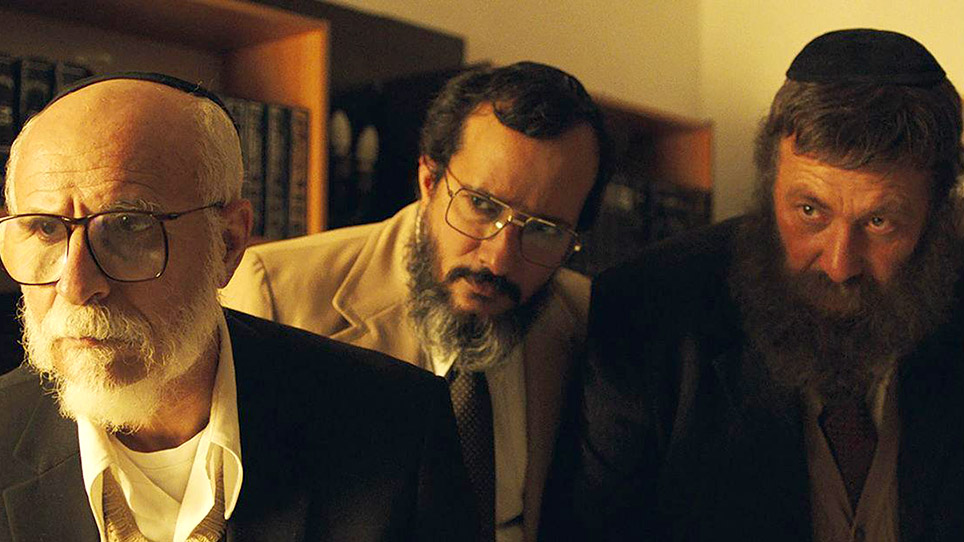 As vividly entertaining and visually styled as a Martin Scorsese film, The Unorthodox dramatizes the underdog story of Israel’s Shas ("Torah-Observant Sephardim") political party and its unexpectedly stunning rise to power as told through the incredible account of its founder. When Yaakov Cohen’s (Shuli Rand, Ushpizin) daughter is expelled from an Ashkenazi school due to her Mizrahi (Oriental) heritage, he decides to fight back. It’s 1983 and Yaakov, a printer in Jerusalem, is just a regular guy with no knowledge, no money, no connections, and no political experience. But he does have the will and the passion to take action and a belief that he along with other Sephardic and Mizrahi Jews should be able to hold their heads up high. With the support of his neighbors and friends, they start the first ethnic political party in Jerusalem. Their operation is informal, animated by a great sense of humor and a whole lot of passion. They don’t know how to play the political game, so they make it all up as they go along — setting off on one of the oddest, most surprising, and moving election campaigns Israel has ever known.

Featuring an Opening Night Party from 7:00pm-8:00pm. Preceding the film premiere there will be a special live performance of Mizrahi music by the Susana Behar Ensemble. 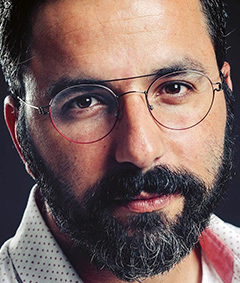 Eliran Malka is a filmmaker based in Jerusalem, Israel. He is best known as the creator of the hit Israeli TV series Shababnikim. The Unorthodox is Eliran’s feature film debut.