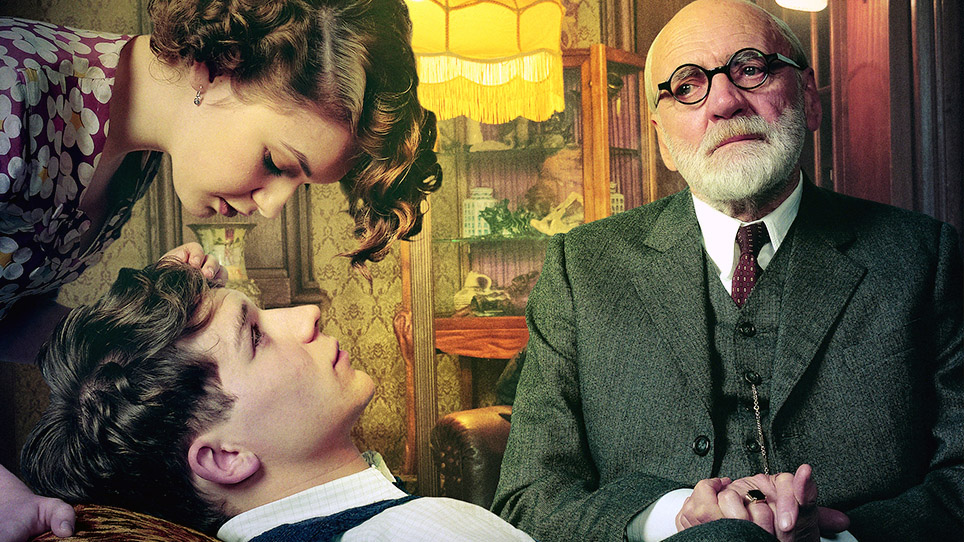 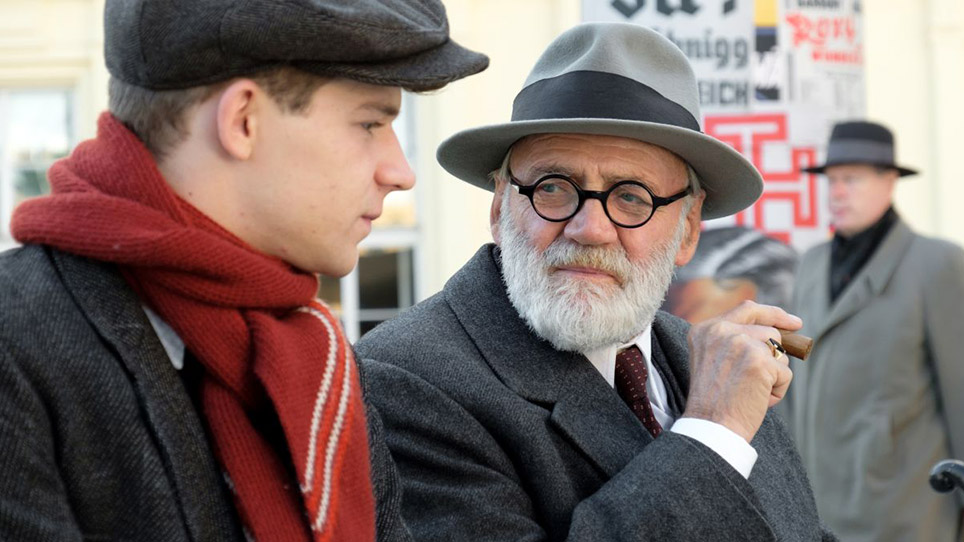 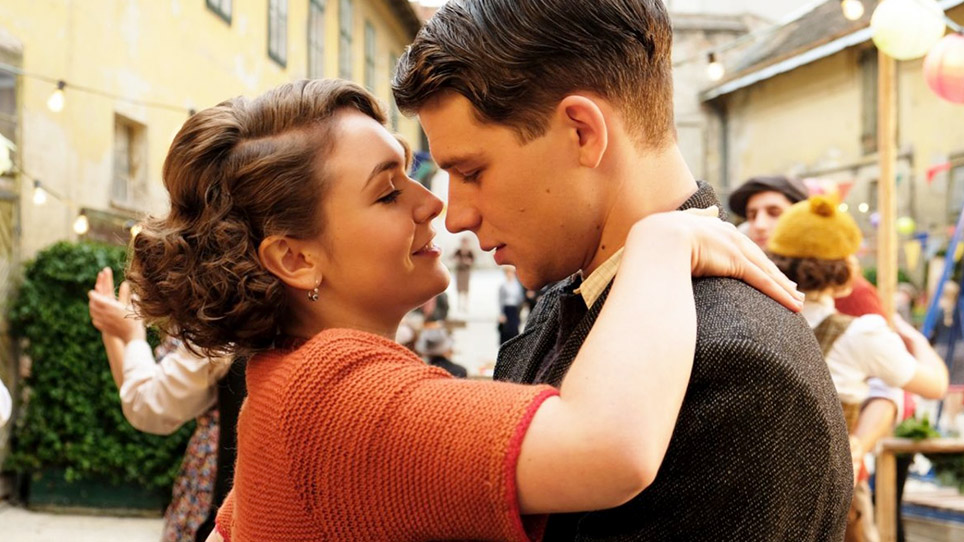 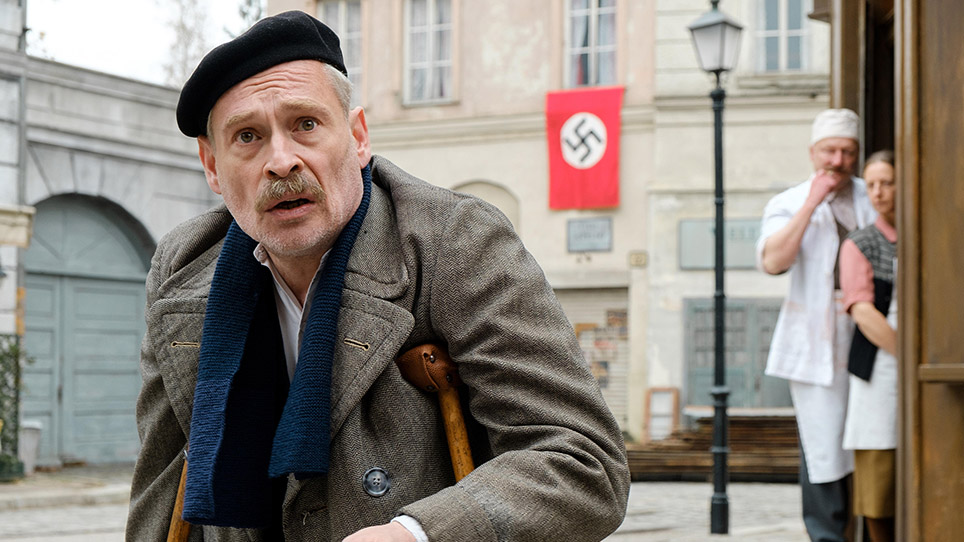 Starring iconic German actor Bruno Ganz and based on the international best selling book, The Tobacconist is a tender coming-of-age drama about a young man and his friendship with Sigmund Freud during the Nazi occupation of Vienna. Seventeen-year-old Franz journeys to Vienna to apprentice at a tobacco shop. There he meets Sigmund Freud, a regular customer, and over time the two very different men form a singular friendship. When Franz falls desperately in love with the music-hall dancer Anezka, he seeks advice from the renowned psychoanalyst, who admits that women are as big a mystery to him as they are to Franz. As political and social conditions in Austria dramatically worsen with the Nazis' arrival in Vienna, Franz, Freud, and Anezka are swept into the maelstrom of events. 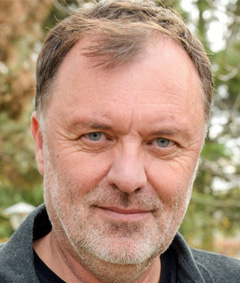 Nikolaus Leytner is an award-winning filmmaker based in Austria. He is the co-founder of the production company Allegro Film and one of the founders of the Academy of Austrian Film. He has directed more than 25 films for television and feature films.