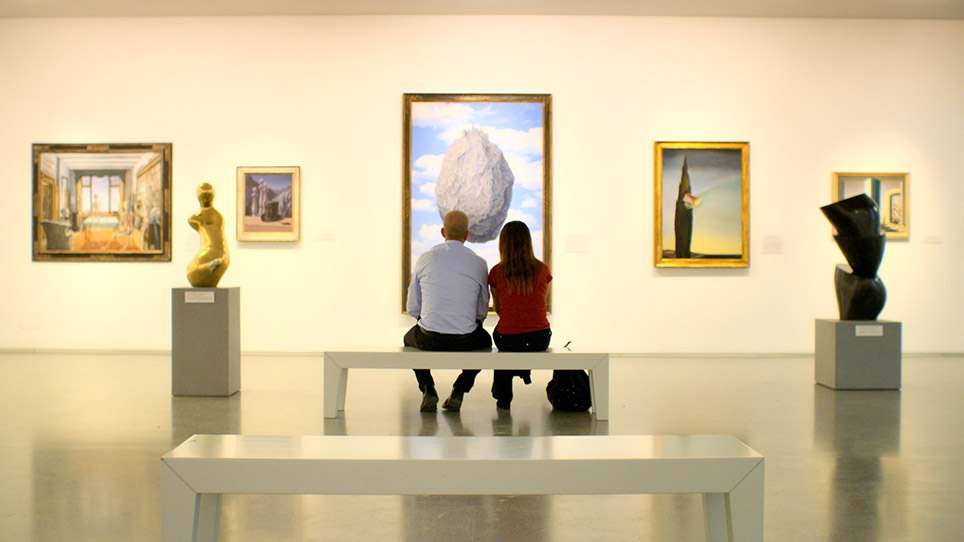 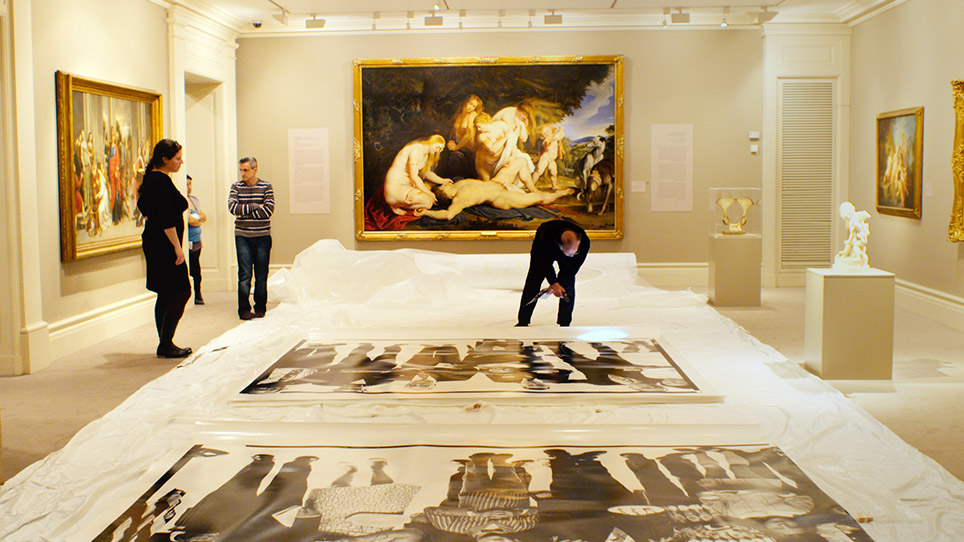 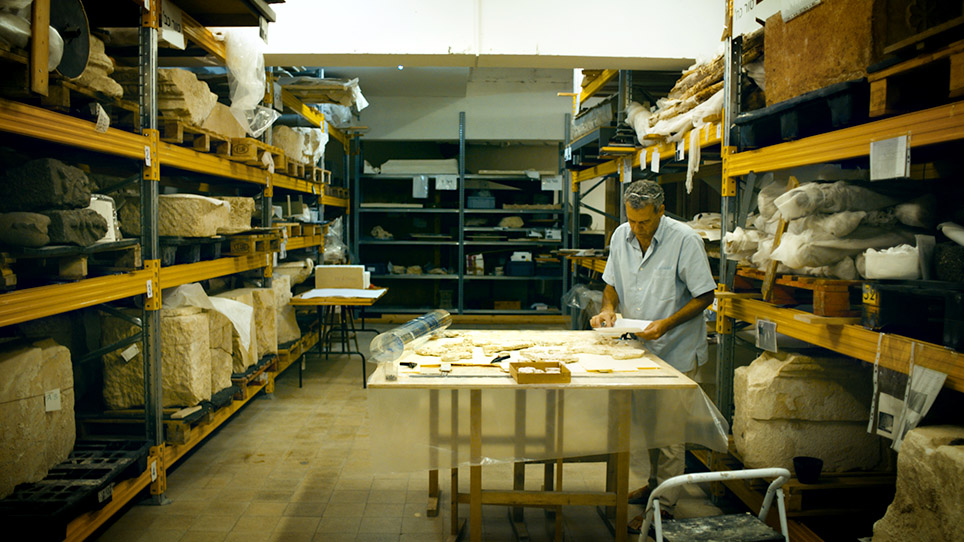 Nominated for the Israeli Ophir Award for Best Documentary, The Museum is a loving and intimate glimpse into the world-renowned Israel Museum and the diverse group of people who make it special. Sitting high on the brow of a Jerusalem hill directly opposite the Knesset (Israel’s Parliament), this sprawling institution — now more than half a century old — contains nearly half a million objects, from the Dead Sea Scrolls to Crusader armor to masterpieces by Rembrandt and Marc Chagall. Stunning shots of pristine galleries and behind-the-scenes looks at the bustling activity of restoration and curation serve as a love letter to art, history, and the dedicated stewardship of Israel’s most important cultural institution. It also paints a vivid portrait of the communities that form around these works by capturing subjects as they engage and interact with the museum’s contents. The Museum invites the audience beyond its walls to celebrate the wide-ranging narrative of Jewish perseverance and the vitality of Israeli culture in all its splendid forms. Through it all, the Israel Museum emerges as a shining example of a nation’s highest aspirations for itself. 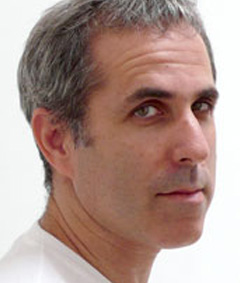 Ran Tal graduated from Tel Aviv University, Department of Film. He is one of Israel’s most renowned documentary filmmakers and has been the recipient of the Israeli Ophir Prize, the Jerusalem Film Festival Volgin Aard, and the Ministry of Culture Cinema Art Prize.