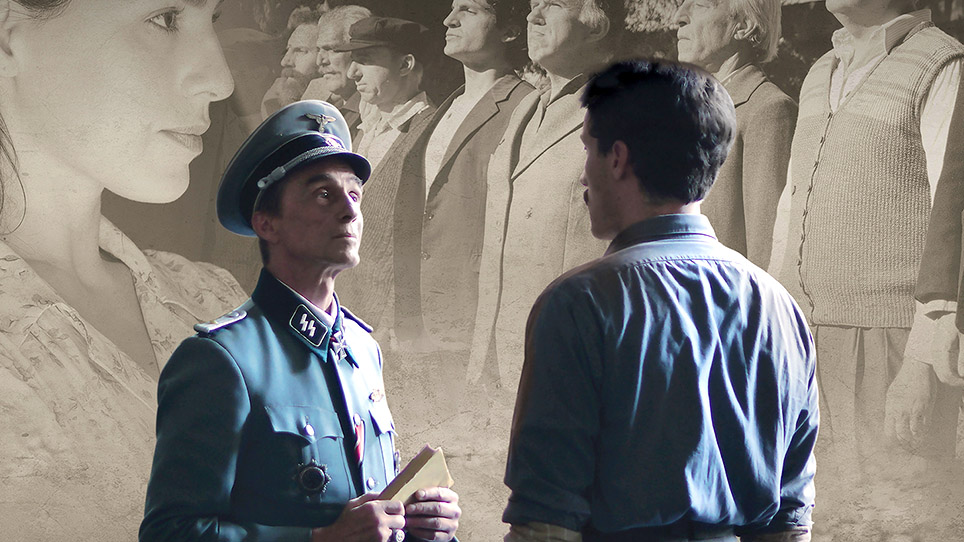 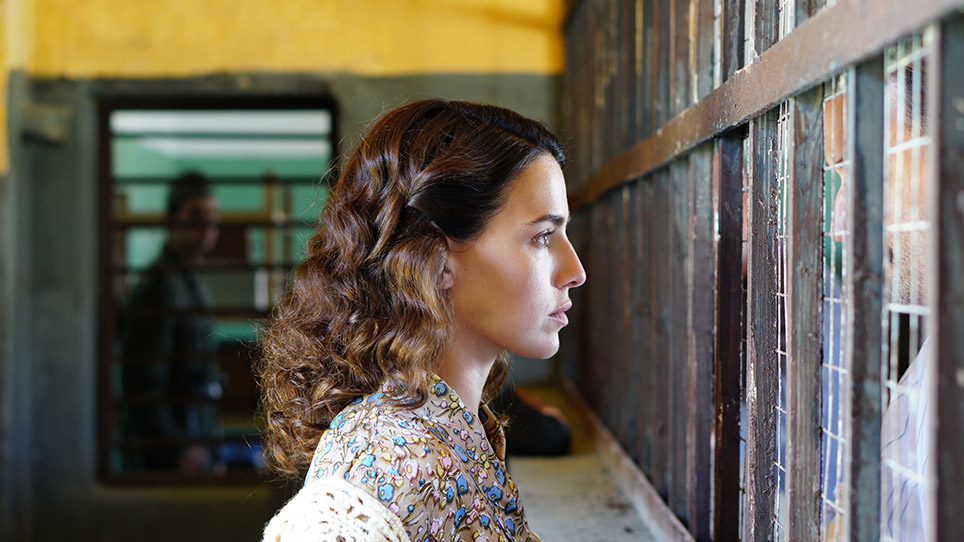 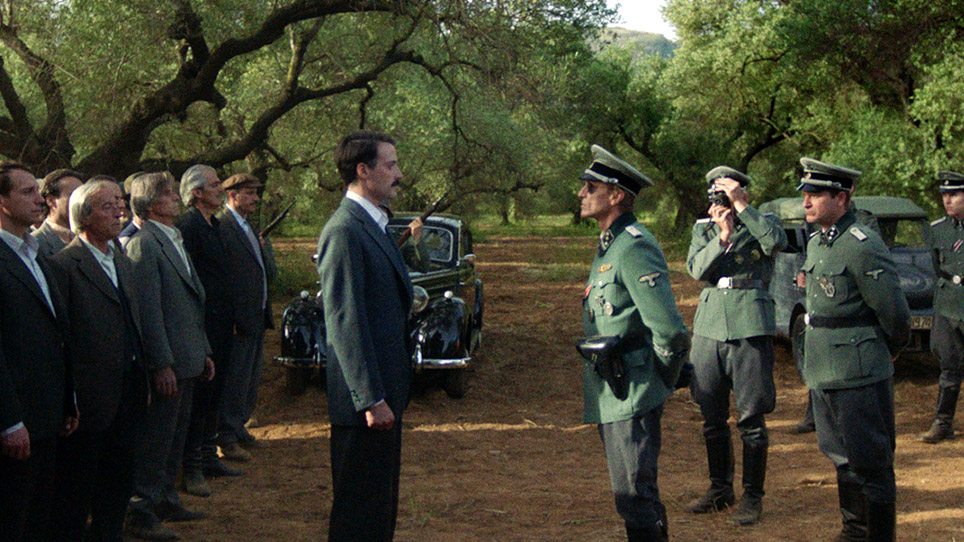 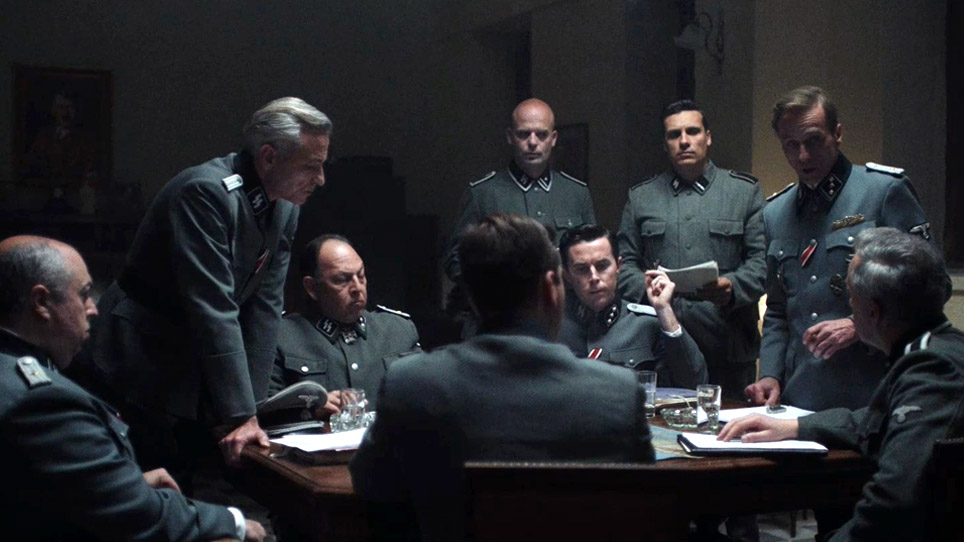 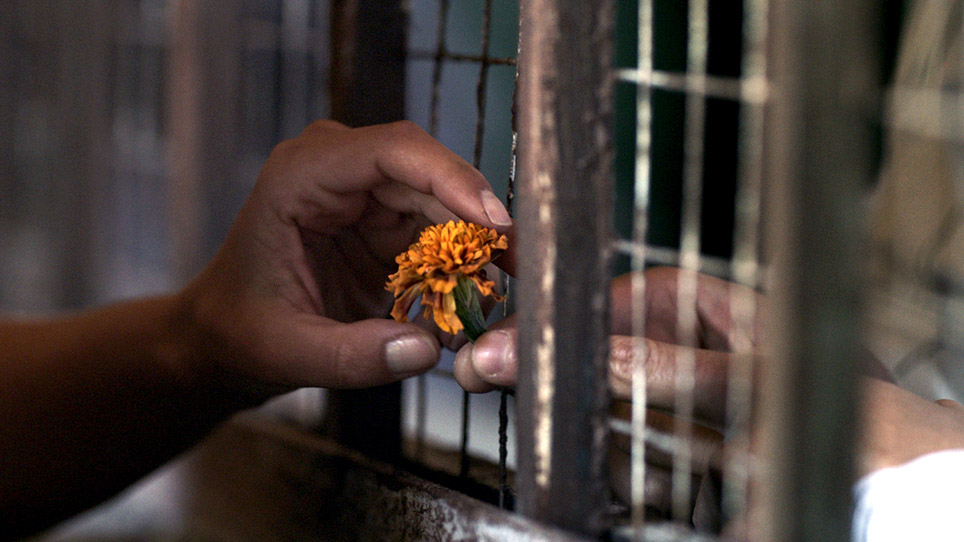 This thought-provoking, beautifully photographed, gripping historical drama recounts of one of the most important chapters in modern Greek history — the events leading up to the execution of 200 Greek partisans by German occupiers in retaliation for the ambush killing of a German general. Napoleon Soukatzidis (Andreas Konstantinou, MJFF 2017 film Cloudy Sunday) is an inmate of the Nazi’s Haidari concentration camp and interpreter for its Kommondant, Karl Fischer (André Hennicke, Academy Award-nominated Downfall). When news reaches him that a Greek resistance ambush claimed the life of a high-ranking German official and his escorts, Fischer orders 200 inmates of Haidari be executed. One of those inmates is Soukatzidis. But then, on Labour Day, 1944, Fischer offers Soukatzidis both an opportunity and a conundrum: he can nominate another prisoner to take his place and thus be spared death. Awarded Best Actor at this year’s Hellenic Academy Awards, Andreas Konstantinou's standout performance is one of many highlights in director Pantelis Voulgaris’ epic chronicle of one of the most significant moments of modern Greek history. This is ultimately how we should be leaving screenings about the history of war and broken lives: with tears in our eyes. 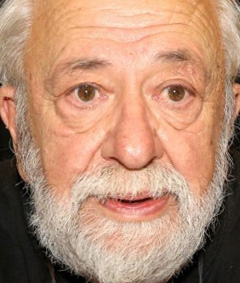 Pantelis Voulgaris was born in Athens, Greece. He has worked for Greek television and directed for the stage. He is considered one of Greece’s most important living filmmakers, winning over 17 international prizes, including at the Berlinale and the Venice Film Festival.