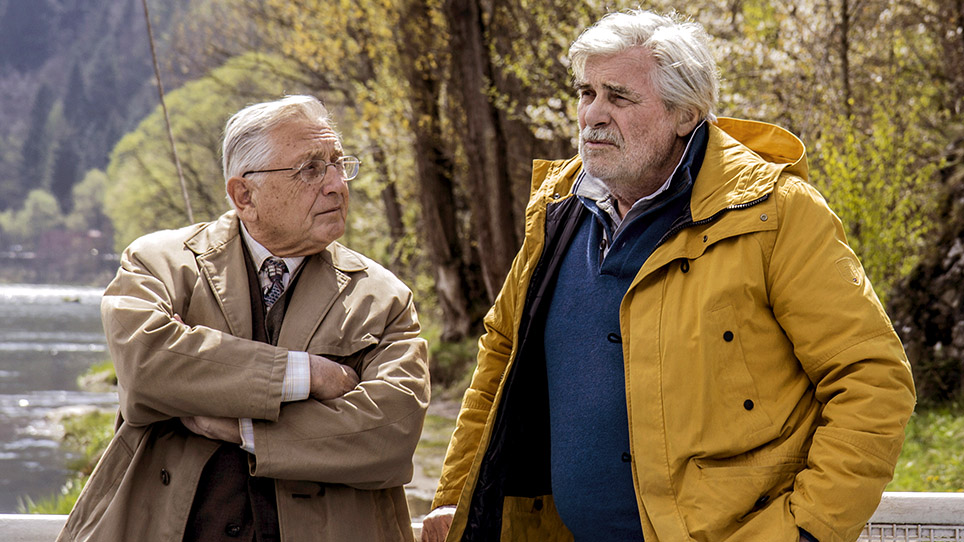 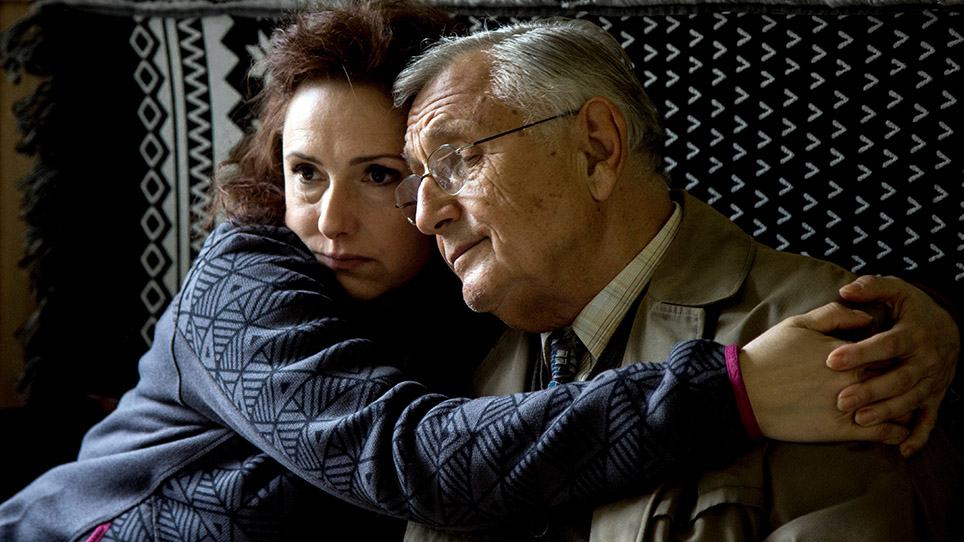 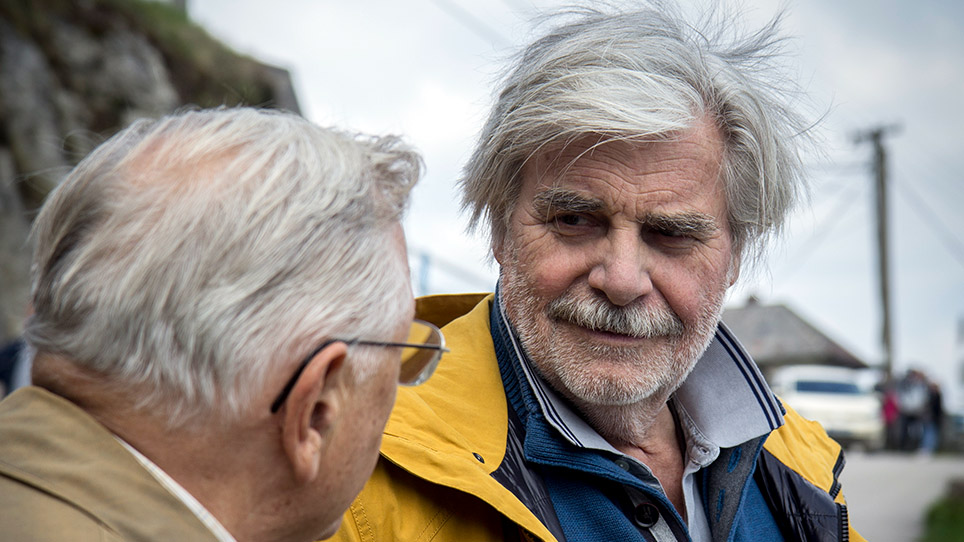 Slovakia’s official entry for the Academy Award for Best Foreign Language Film, The Interpreter is a tragicomic road trip of remembrance, trauma, and guilt filmed against the astoundingly beautiful backdrop of the Carpathian Mountains and evergreen forests. When elderly Ali (Jirí Menzel, Academy Award-winner for Closely Watched Trains) shows up at a doorstep in Austria with a gun in hand, he expects to assassinate the man responsible for his parents’ execution. Instead, he finds the man’s womanizing son, Georg (Peter Simonischek, Academy Award-nominated Toni Erdmann), a 70-year-old former teacher who offers to pay Ali to accompany him on a journey through Slovakia and serve as his translator. Seeking to come to terms with his father’s dark past, Georg tasks Ali with translating the documents contained within his father’s journals and investigating the inscriptions written on the back of aged photographs. The odd couple sets out on a journey to the past through the lush green fields of Slovakia to unearth their intertwined stories. 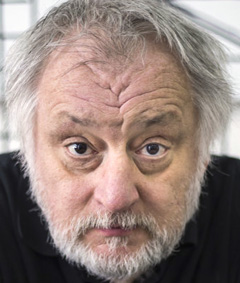 Martin Šulík was born in Zilina, Slovakia. He is a writer and director known for The Garden (1995) and Gypsy (2011), which was the Slovak entry for the Academy Award for Best Foreign Language Film.