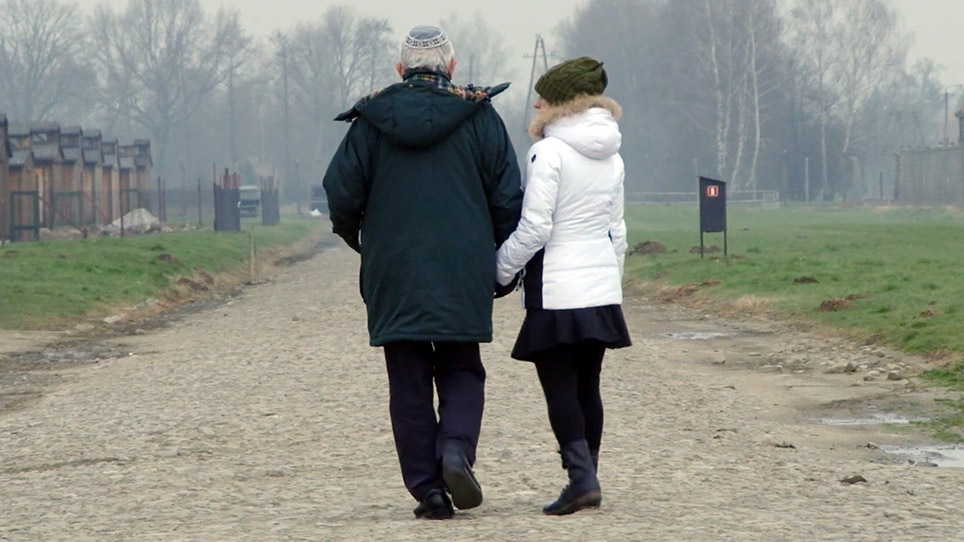 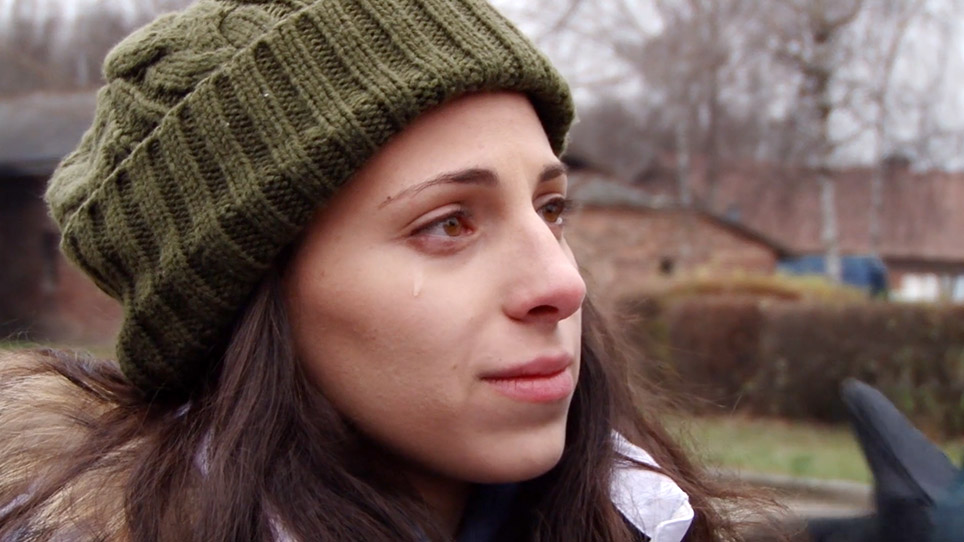 Executive produced by Nancy Spielberg (executive producer of MJFF 2019 film Who Will Write Our History) and produced by Matthew Hiltzik, Phil Berger, and Rachel Kastner, The Barn reveals one man’s story of survival in the face of unspeakable evil, one family’s unflinching bond in their quest for the truth, and one generation’s determination to preserve the legacies of the last survivors. Somewhere in a remote town in Ukraine lies a secret hidden beneath the ground, buried under a barn, where a Polish farmer hid eighteen Jews for a harrowing year and a half. 81-year-old Karl Shapiro, the last survivor, armed with only a few clues, embarks on an emotional journey with his granddaughter, Rachel Kastner, to find the one place he swore he would never return — to unearth the terrifying secrets he wanted to be buried forever. It is a mystery two generations removed, but one that remains crucial to a family’s existence. Karl had always shielded his family — never wanting to burden his children and grandchildren with the details of what he witnessed over 70 years ago.

Producer Rachel Kastner will be in attendance to introduce the film and participate in an extended conversation with the audience afterward.