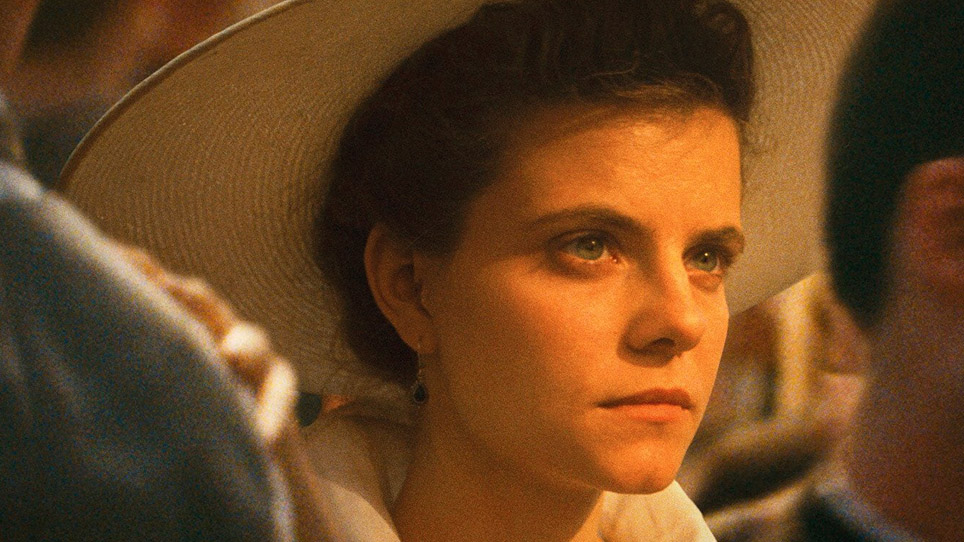 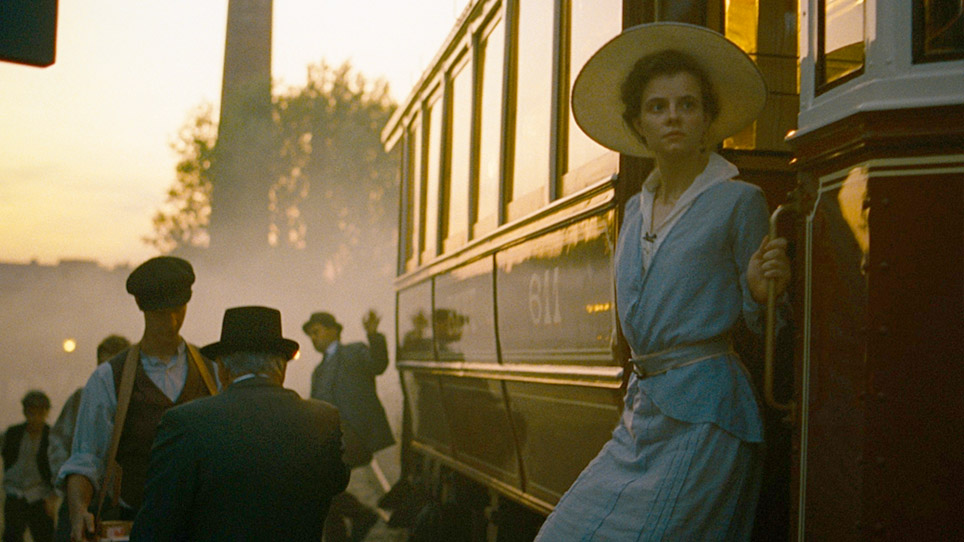 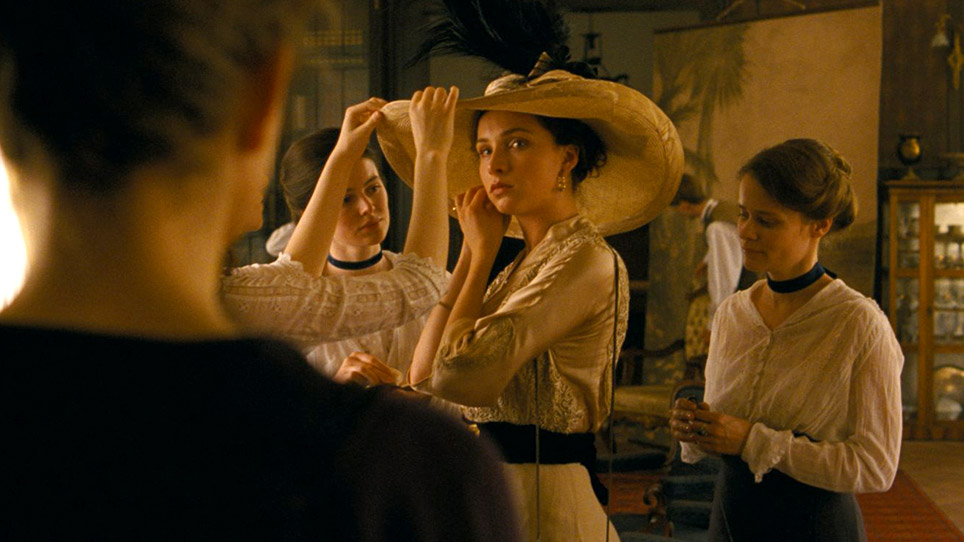 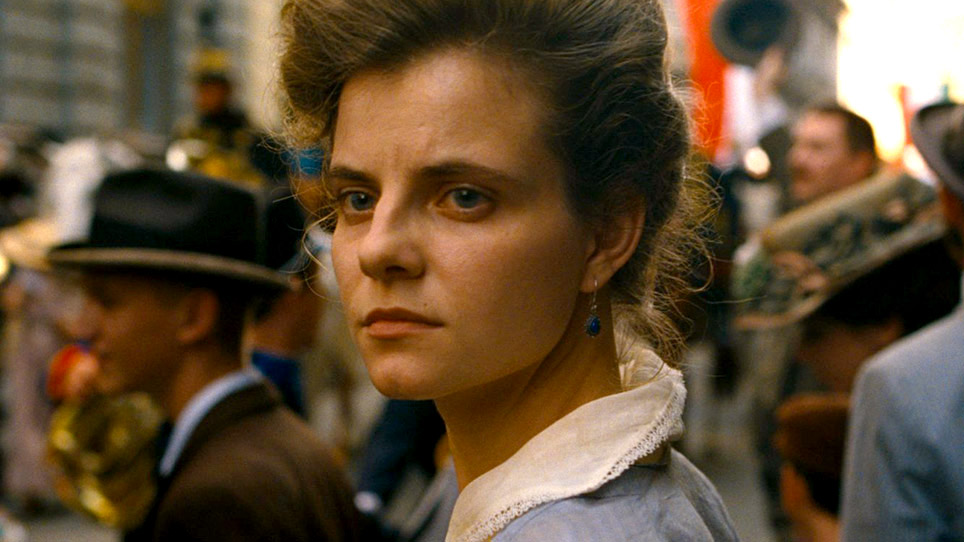 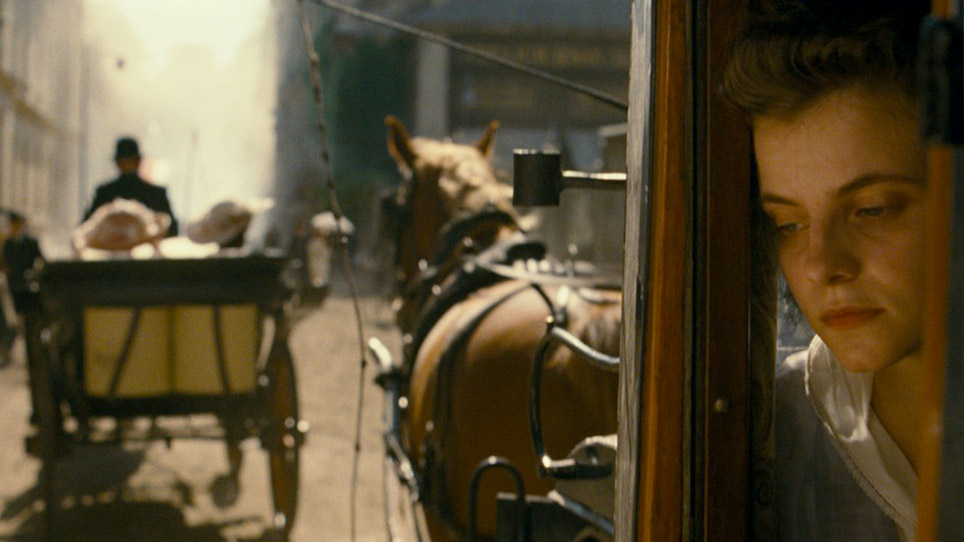 Hungarian and German with English subtitles

Hungary's official entry for the Academy Award for Best Foreign Language Film, this latest masterpiece from László Nemes centers on a young woman eager to work as a milliner at the legendary hat store that belonged to her late parents, but when she is turned away by the new owner, she embarks on a quest to uncover her lost past. László Nemes's first film since his heart-rending Son of Saul (winner of the Academy Award for Best Foreign Language Film) is an equally impressive piece of filmmaking. In the Austro-Hungarian Empire in the early 1910s, immediately preceding the First World War, the enigmatic Írisz Leiter, while young and beautiful, carries the weight of the past with her. Visiting an elegant Budapest department store that specializes in women's hats, she is immediately noticed and creates a stir. The store used to belong to Írisz's Jewish parents and her visit is not innocuous. It is a voyage back into her past and childhood, which leads her to unearth a dark and troubling secret about her family set against the backdrop of a civilization on the eve of its downfall.