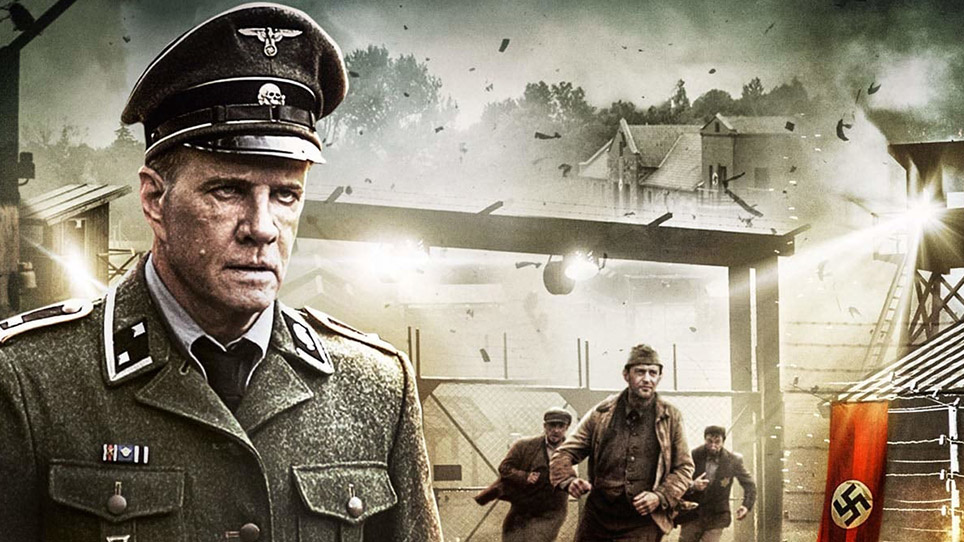 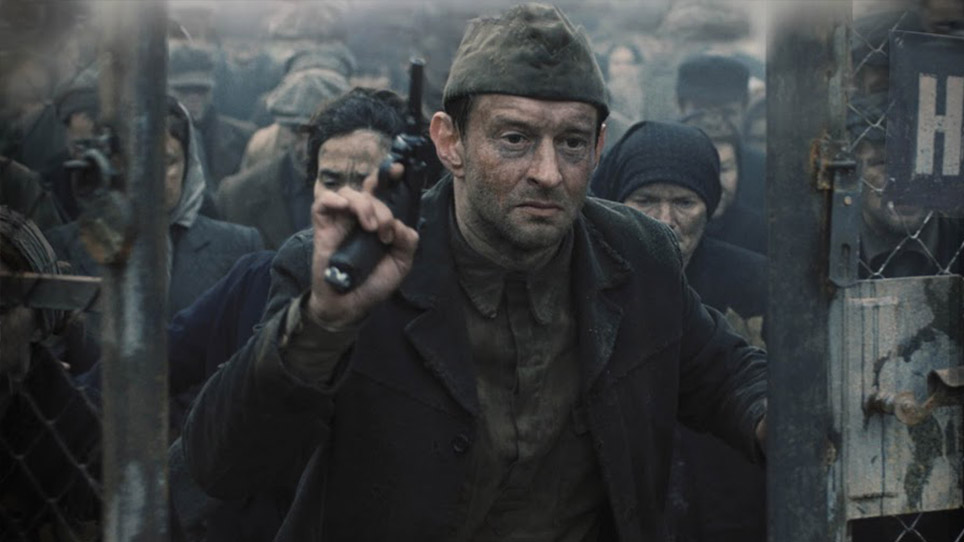 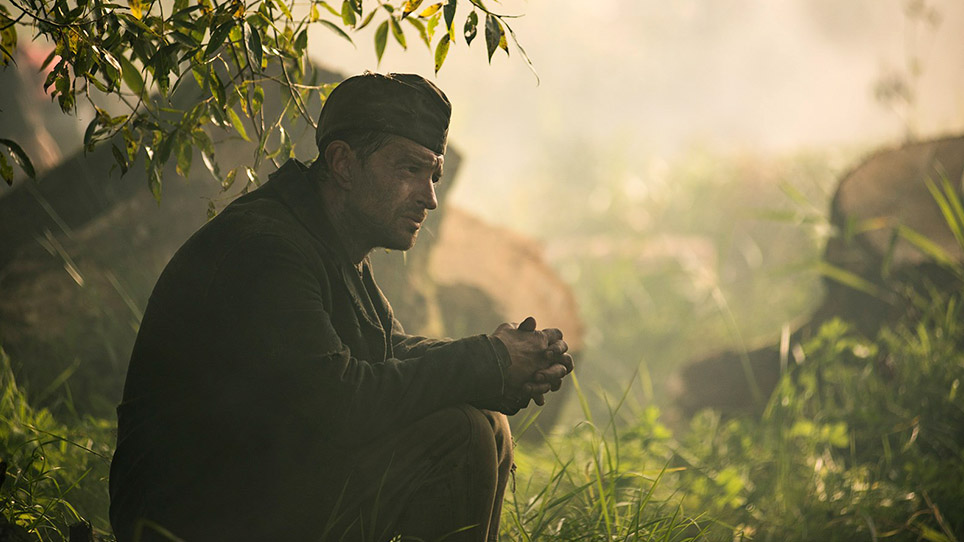 Russia’s official entry for the Academy Award for Best Foreign Language Film and one of the country’s biggest box office hits of the year. A decade ago, relatively few people knew about the existence of Sobibor, the smallest-scale facility of the six killing centers that the Nazis built in occupied Poland. This obscurity persisted for decades in Russia, Israel, and beyond even though the camp is tied to a dramatic story of heroism: in 1943, Russian-Jewish inmates (some of whom were POW’s) led a massive escape of prisoners in what is considered to be the only successful uprising in a Nazi concentration camp. Following the Sobibor uprising, however, the Nazis razed the camp so that little more than a forest clearing remained in the remote area where SS guards and Ukrainians murdered 250,000 Jews. Starring Christopher Lambert and Konstantin Khabenskiy, one of Russia’s best-known actors, Sobibor chronicles this heroic story in Russia’s largest-ever Holocaust movie production. 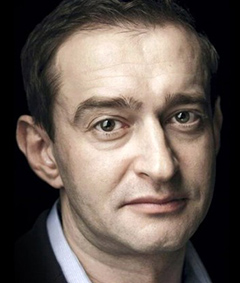 Konstantin Khabenskiy is one of Russia’s best-known actors. He was designated Honor Actor of Russia in 2006 and received numerous awards and decorations for his works on stage and in the movies. Sobibor is Konstantin’s feature film debut.