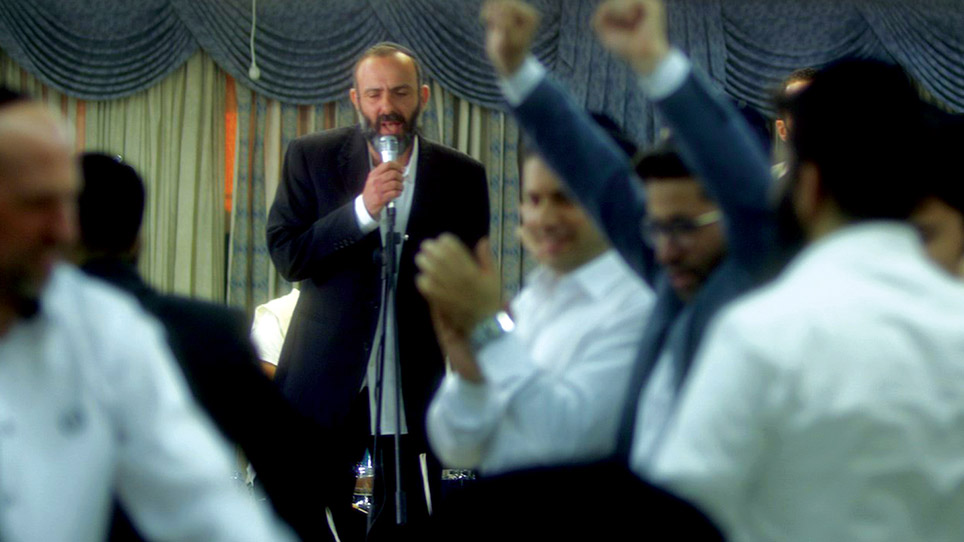 In this spiritually rousing and affecting story of faith, love, and making peace with the past, a devout Hasid must return to his younger, rock star days in order to pay for his daughter’s expensive medical bills. Menachem (Moshe Folkenflick, also starring in MJFF 2019 film Driver) is a middle-aged single father struggling to finance his cancer-stricken six-year-old daughter’s formidable medical expenses with his meager income as a grocery clerk. Previously, he had fronted a rock-and-roll band until personal tragedies prompted his retirement from music and he subsequently became a devoted Hasid, which alienated most of his old friends. Playing music promises to be more lucrative than stocking shelves, but would a return to singing be compatible with a life of piety? By focusing its energies squarely on Menachem’s existential crisis and its sources — his fierce love for his daughter, his sense of fulfillment as a performer, his humility as a novice Hasid — Redemption exudes a rare wisdom regarding the arduous choices we make to uphold our convictions, the letting go of the past, and the ability to embrace an uncertain future with an open heart. Winner of the Audience Award at the Jerusalem Film Festival. 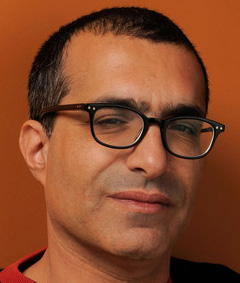 Yossi Madmoni was born in Jerusalem, Israel. He is known for The Barbecue People (2003), Melanoma My Love (2006), and A Place in Heaven, which screened at MJFF 2014. Boaz Yehonatan Yacov is a South African-born Israeli cinematographer. He worked on the Israeli films Red Cow and Shoelaces, both of which are premiering at MJFF 2019.