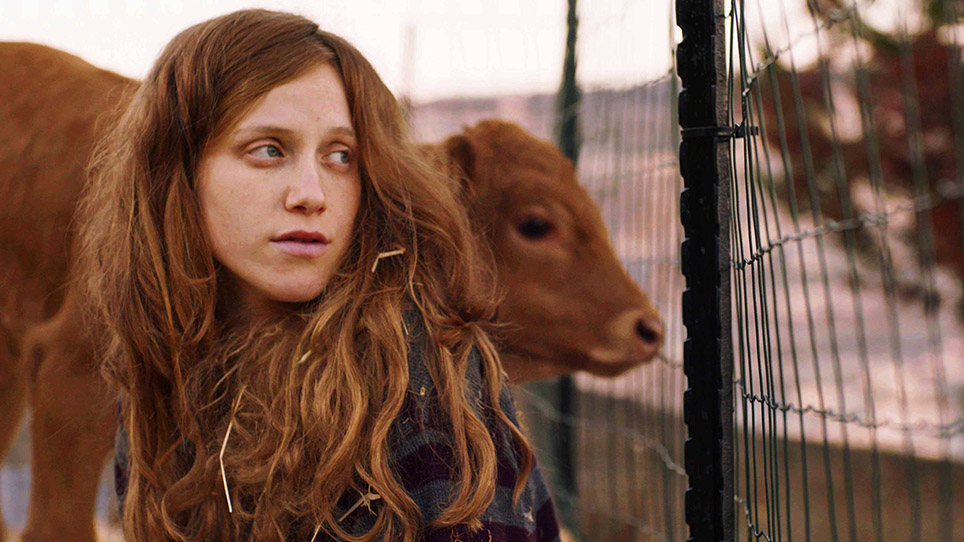 Winner of Best Israeli Film, Best Actress, and Best Israeli First Feature at the Jerusalem Film Festival, Red Cow is a forbidden tale of first love and coming of age that takes place in a Jewish neighborhood in East Jerusalem. Receiving news of the birth of a red cow (a sacred symbol of the coming of the Third Temple), Yehoshua (Gal Toren, Best Actor nominee at the Israeli Ophir Awards), a zealous Orthodox Jew, is ecstatic. He tasks his 17-year-old daughter, Benny (Avigail Kovari), with caring for the cow, even though she is incredulous about its significance. As her father becomes more and more obsessed with the red cow, Benny drifts further away and into the arms of Yael (Moran Rosenblatt, from MJFF 2016 film Wedding Doll), a beautiful young woman working for her father. A relationship forms between the two and Benny embarks on a personal journey that will shape her religious, political, and sexual awakening.