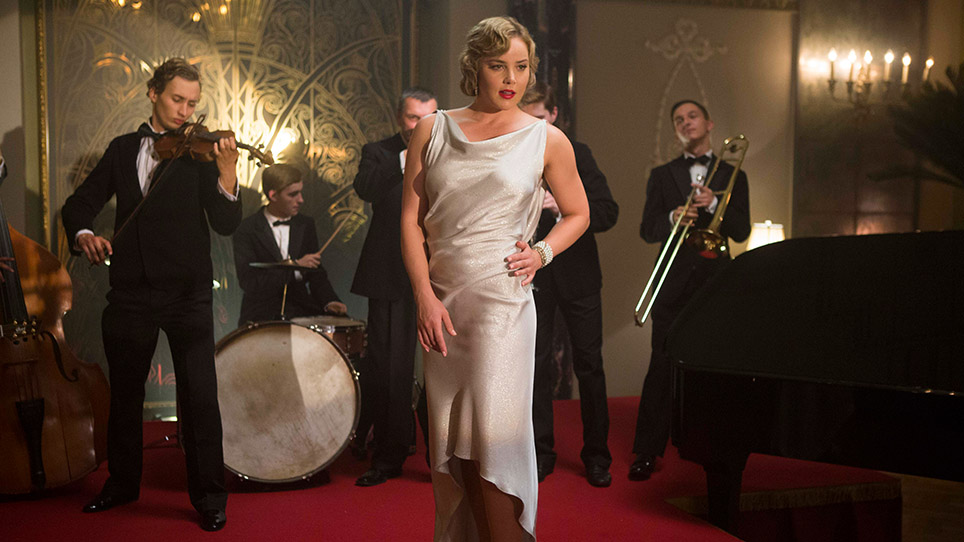 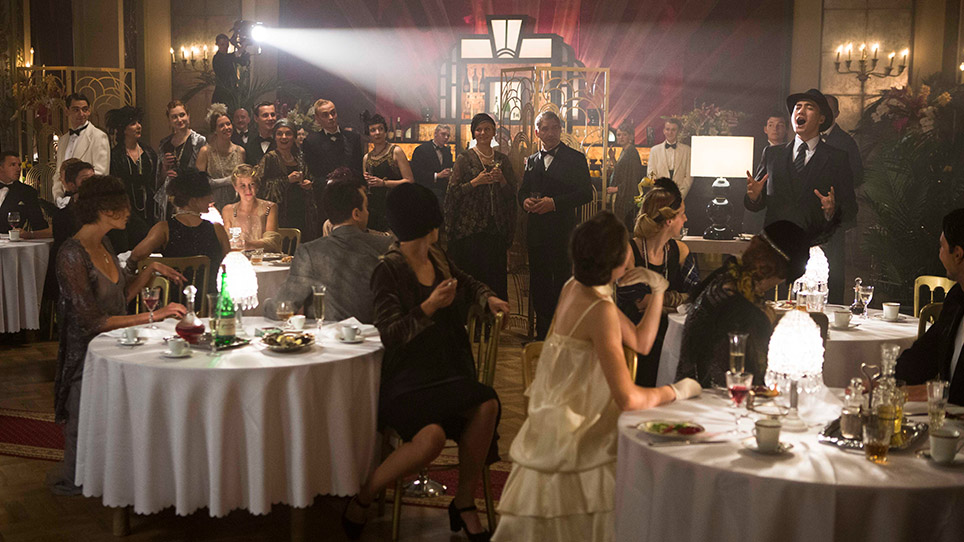 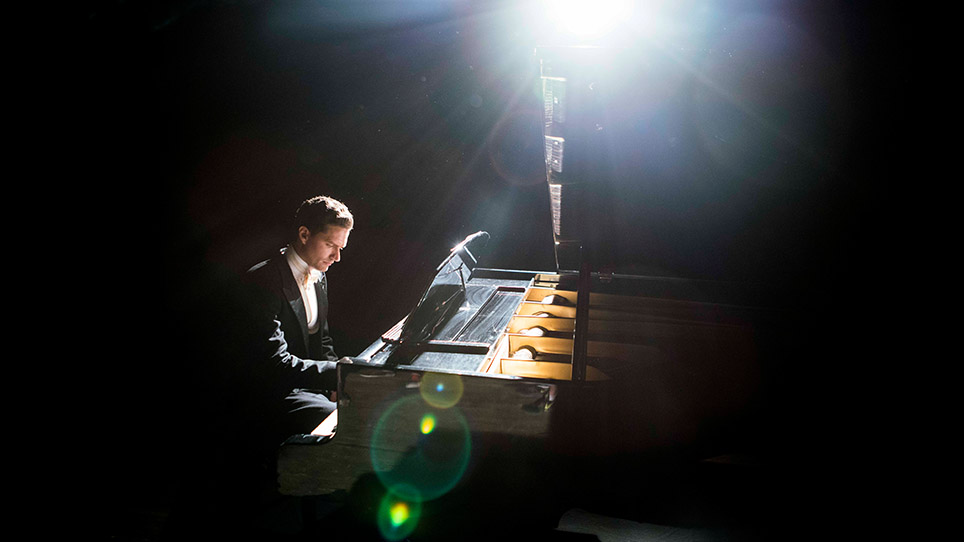 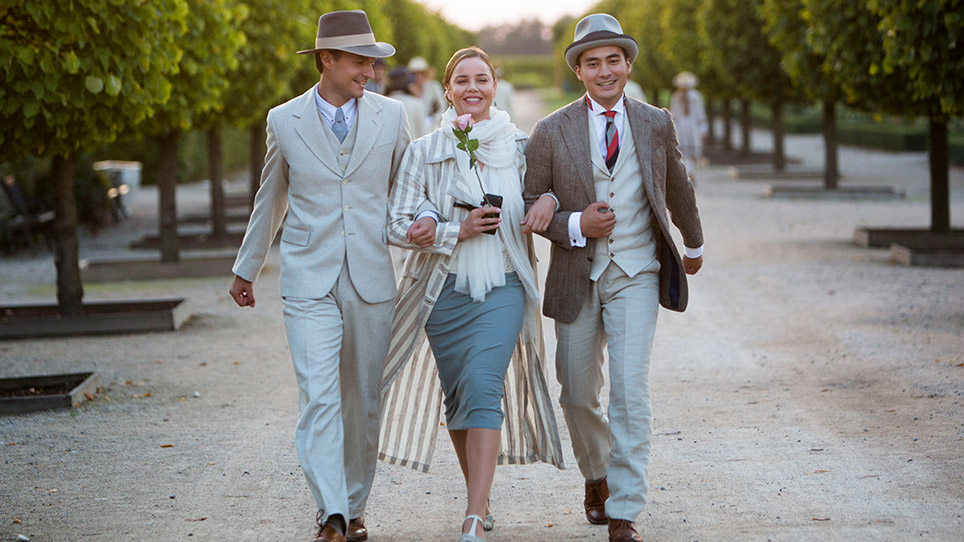 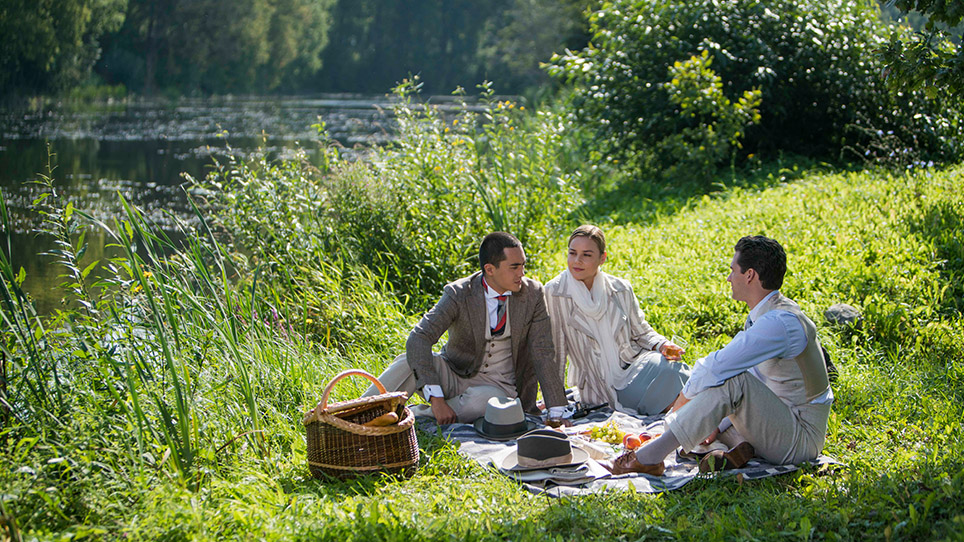 In the style of grand movie entertainment, Paris Song tells the true story of small-town singer Amre Kashaubayev’s journey from Soviet-ruled Kazakhstan to Paris to compete in an international singing competition at the 1925 Paris Expo. Unknown to most of the world, this shy performer with a remarkable talent steals the show every time he sets foot on the stage. Unexpectedly embraced by the high-culture Paris elite, who receive him with rapturous applause, Amre forms a beautiful and unlikely friendship with American Jewish songwriters George Gershwin and Irving Berlin, and photographer Lee Abbott (Abbie Cornish). This inspiring story of a Kazakhstani folk hero illuminates what it means to be an outsider and to struggle against a repressive Soviet regime — and is proof that determination and talent can overcome adversity.

Director Jeff Vespa will be in attendance to introduce the film and participate in an extended conversation afterward. 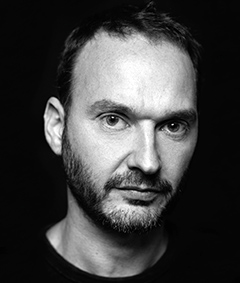 Jeff Vespa is the CEO and founder of the digital magazine Verge and one of the co-founders of the WireImage photo agency. He was previously the editor-at-large for Life.com. Paris Song is Jeff’s feature film debut.