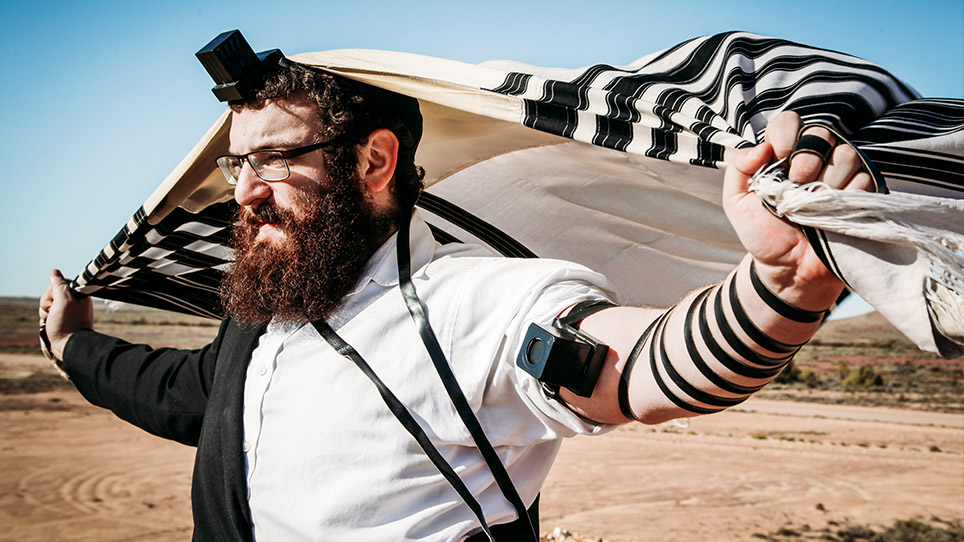 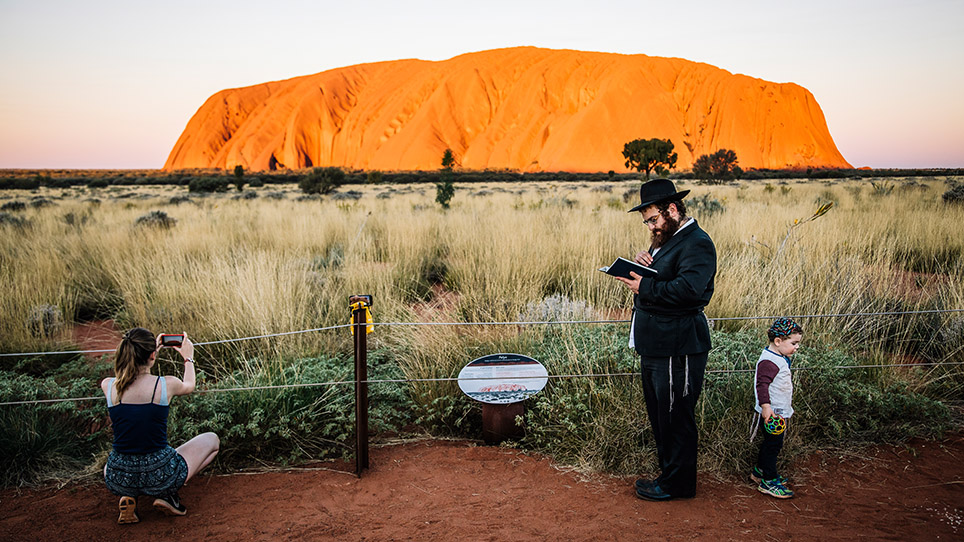 Frisco Kid meets Priscilla Queen of The Desert in this inspiring and heartfelt film about ultra-Orthodox Rabbis who hit the Aussie bush looking for “lost Jews” in the remotest corners of the outback. Sharing a rare insight like few others, the film follows two Rabbis and their families as they leave the comfort of Melbourne Jewish life and head into the heart of Australia. Humorous and touching, it reveals a journey filled with pride and disappointment, encounters with Aussie outback characters, and a window into the broader community of rural and regional Australia. 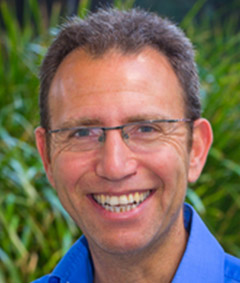 Danny Ben-Moshe is one of Australia’s leading documentary filmmakers. He is a recipient of the country’s top documentary prize, the Walkley Award. His previous film, Shalom Bollywood, received its North American Premiere at MJFF 2018.