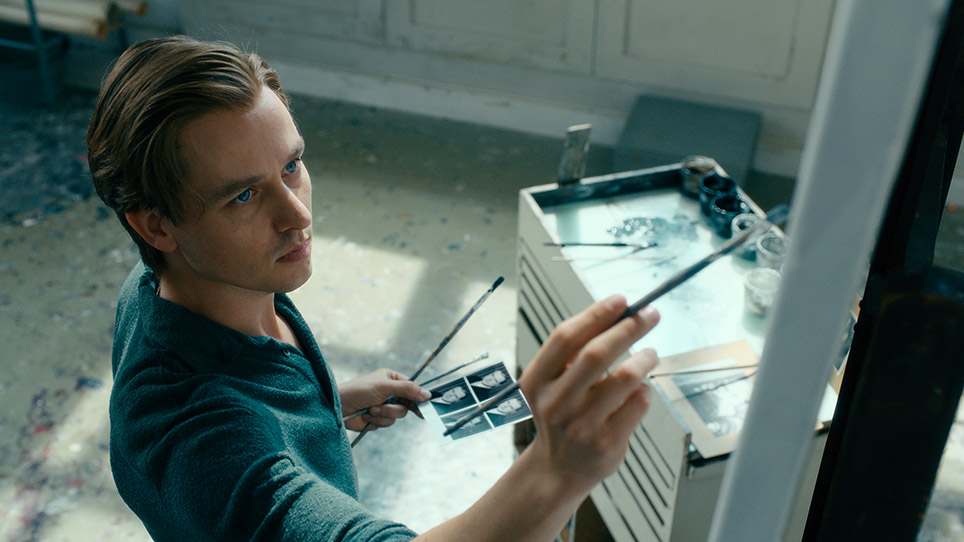 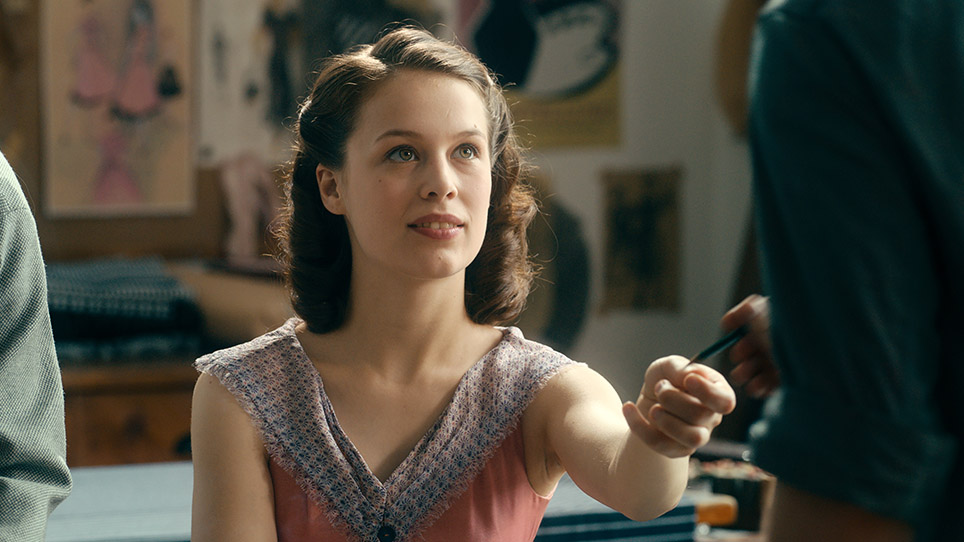 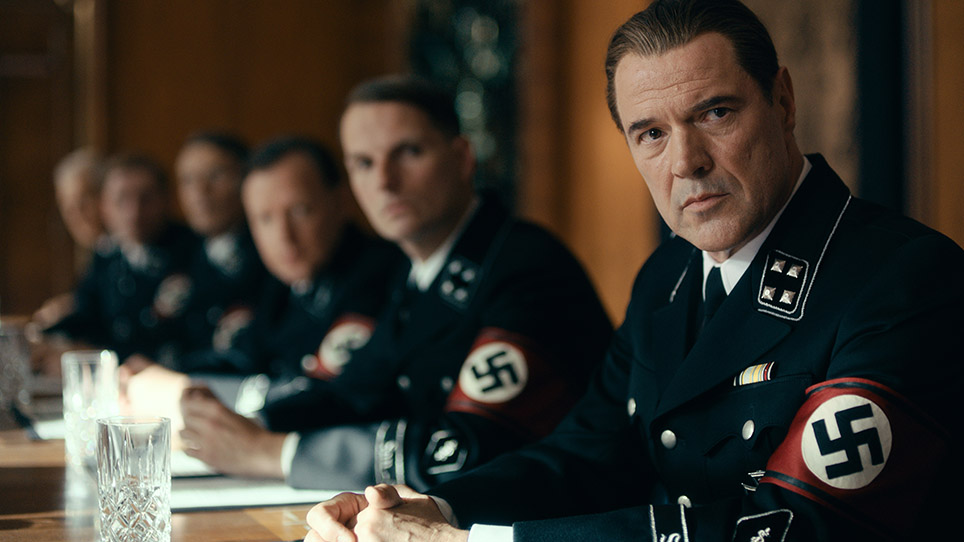 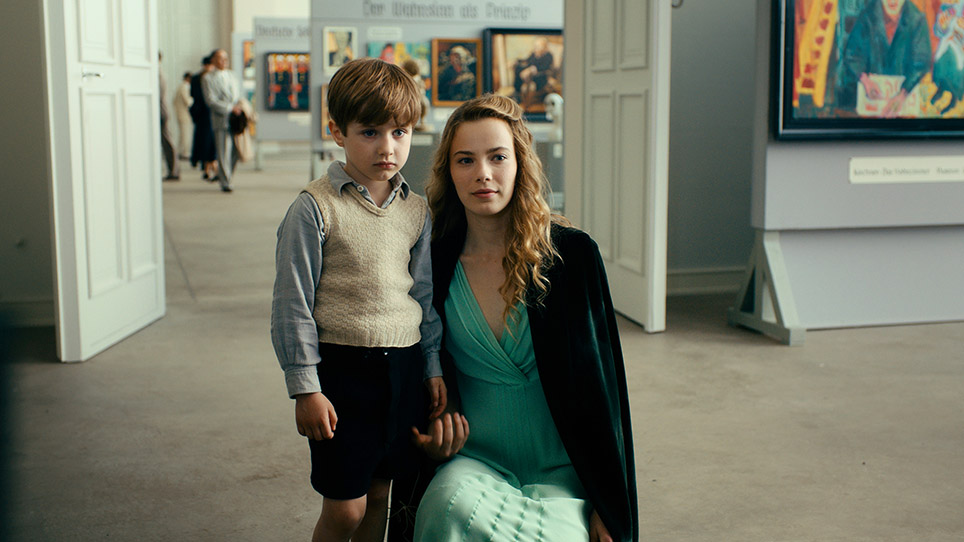 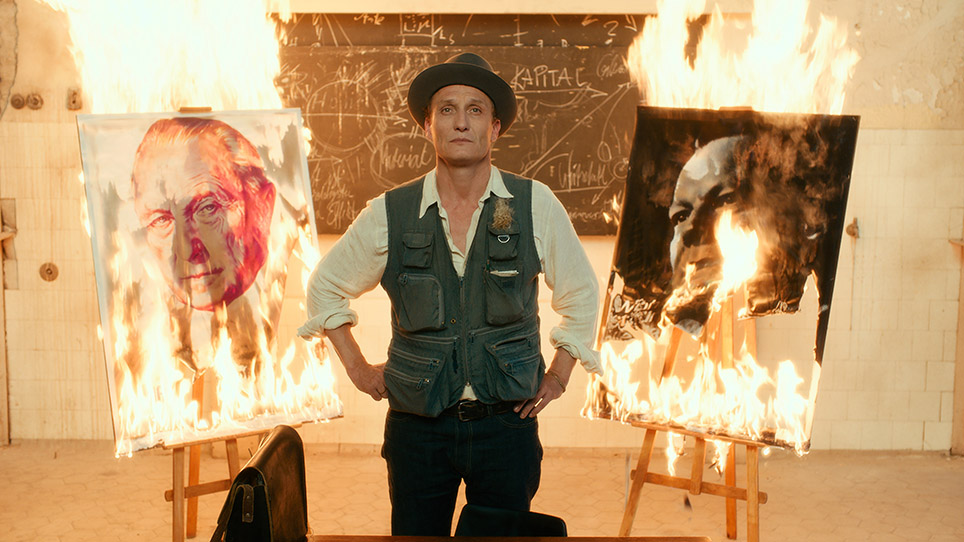 Germany’s official entry for the Academy Award for Best Foreign Language Film, this absorbing tale of art, love, tragedy, and politics based loosely on the life of artist Gerhard Richter centers on an art student trying to get past the trauma of growing up in Nazi Germany who falls for a fellow student whose father — an ex-Nazi doctor — is bent on keeping them apart. With Never Look Away, Florian Henckel von Donnersmarck once again looks into the dark corners of his country's recent history. As with von Donnersmarck's Academy Award-winning, The Lives of Others, postwar East Germany provides fertile ground in which to explore the role of the individual within a totalitarian system that disregards the rights of its citizens. He also delves fearlessly into the reprehensible legacy of Nazi Germany: eugenics, and the extermination of those considered subhuman or undesirable. Opening with the notorious exhibition of so-called Degenerate Art organized by the Nazis in 1937, the film tells the parallel stories of a doctor involved in "cleansing" allegedly racially inferior people, and of a young boy who is fascinated by art. The way the fates of these two men intertwine becomes the dramatic focus of this remarkable reflection on the two sides of East Germany's political and ideological past. Never Look Away is both a historical epic and an intimate tragedy about ambition and the voyage of an artist trying to discover his voice.