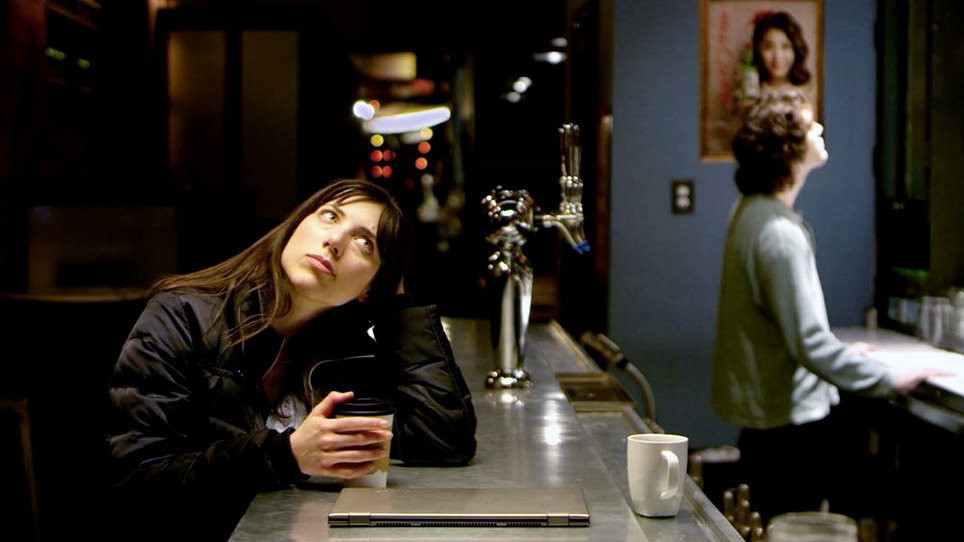 This quietly stirring, exquisitely photographed drama is a profoundly affecting film about family, friendship, and the romantic aura of New York City. After losing her ability to dance due to an injury, Mia leaves life in Tel Aviv for a temporary stay in New York City. Burdened by her uncertain future, she finds respite in taking origami classes and cat-sitting for a married sales agent, who is only in New York on the weekends. Brainy and sensual, cool and emotional, this wildly impressive feature debut is a drama that consistently defies expectation and takes the time to notice the world — how strangers can connect with one another and how complicated the relationships between parents and their adult children can become. 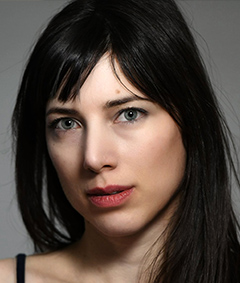 Galia Barkol is an Israeli actor, director, writer, and pianist based in New York. She graduated from Paris-Diderot University in France where she was awarded a scholarship with distinction. MIA is Galia’s feature film debut.