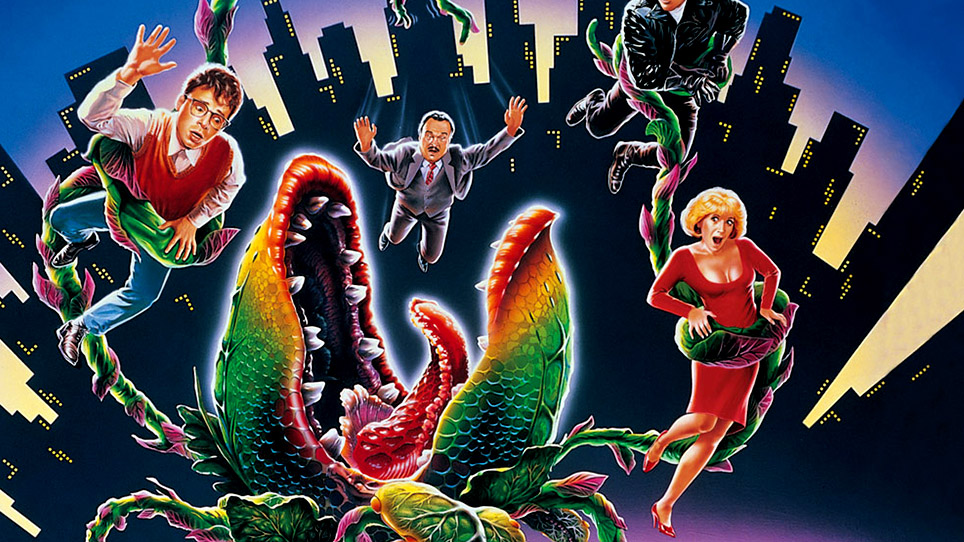 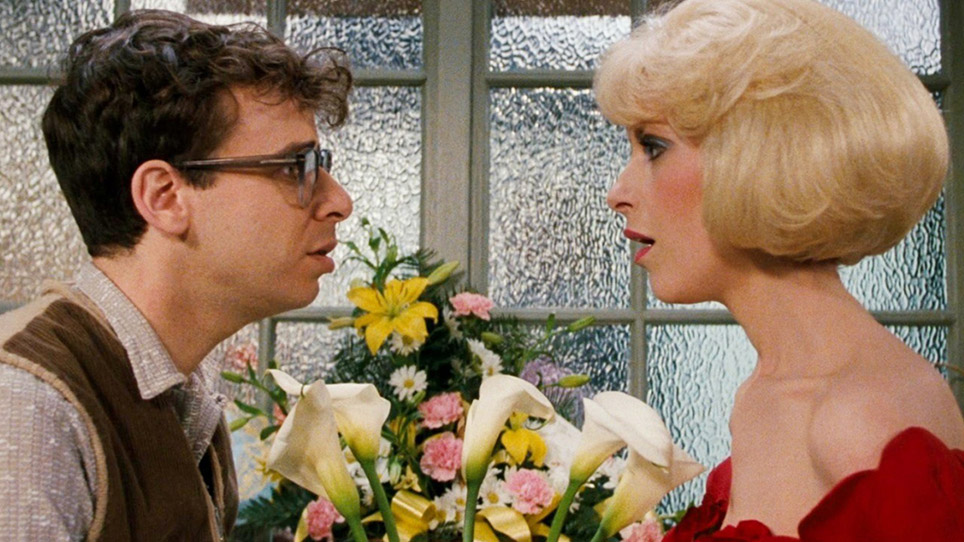 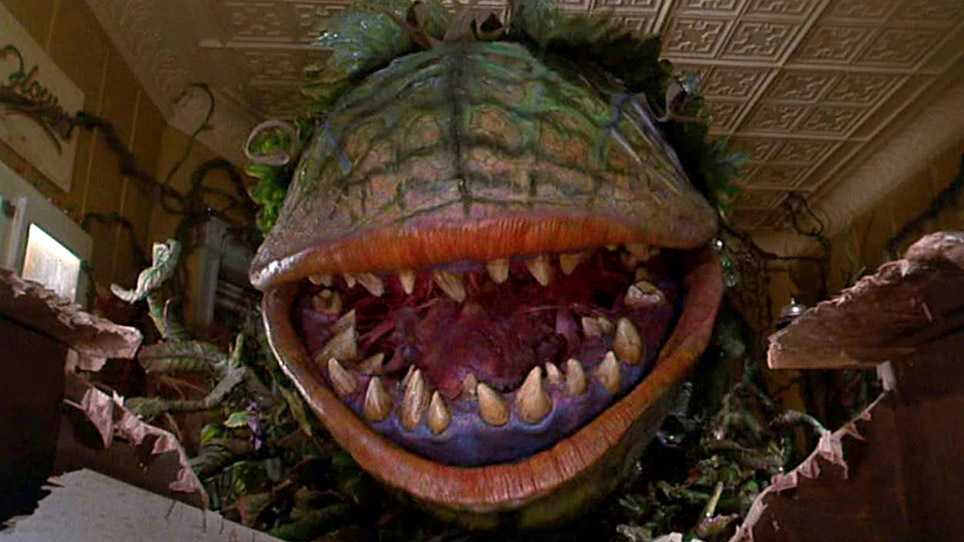 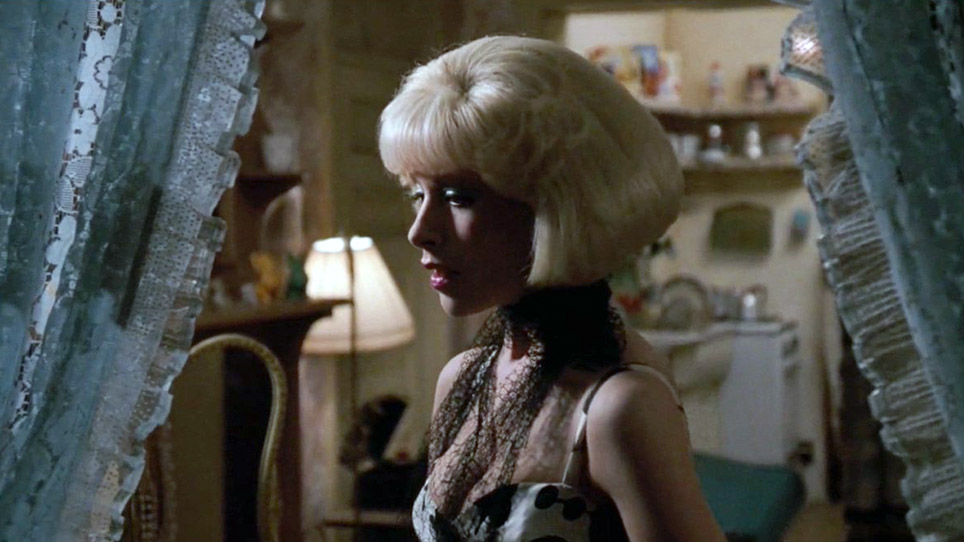 "Feed me Seymour! Feed me all night long." A daring hero. A sweet girl. A demented dentist. And one of the most outrageous singing plants ever! This super cult film adaptation of Howard Ashman’s (MJFF 2019 film Howard) breakthrough Broadway musical stars Rick Moranis as mild-mannered Seymour Krelborn, a down-on-his-luck employee at a plant shop in skid row who is in love with Audrey (Ellen Greene), the unlucky-in-love girlfriend of the most sadistic dentist in town. But everything changes when Seymour finds a strange and unusual new plant that will only grow if given a different sort of plant food — people! As the Audrey II gets bigger and bigger, Seymour finally realizes that he needs to stop it before it can take over the world, but can he destroy the alien plant and get the girl? 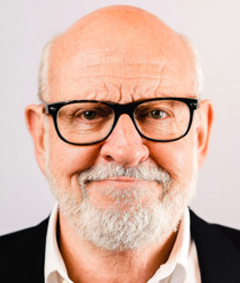 Frank Oz is an English-born American actor, puppeteer, director, and producer. His career began as a puppeteer for The Muppet Show and Sesame Street; he is also known for the role of Yoda in the Star Wars series. Frank has directed 17 feature films, including The Dark Crystal (1982) and The Muppets Take Manhattan (1984).