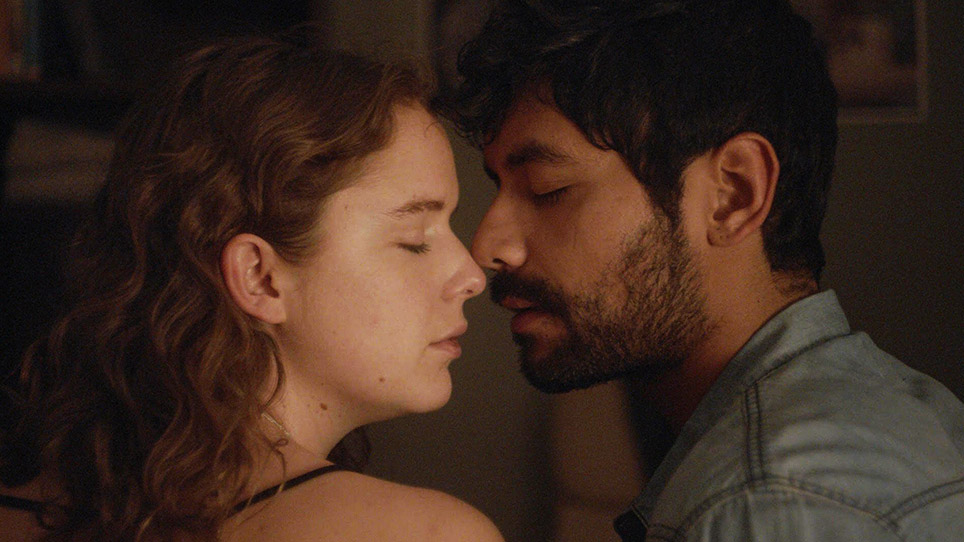 This intimate, insightful, and moving film tells the story of a young Jewish woman from Mexico City who finds herself torn between her family and her forbidden love. Ripe with all the drama and interpersonal conflicts of a Jane Austen novel, watching her negotiate the labyrinth of familial pressure, religious precedent, and her own burgeoning sentiment is both painful and beautiful – there are no easy choices to be made and the viewer travels back and forth with her as she struggles with her heart to take the best path.

Director Isaac Cherem and art director Adelle Achar will be in attendance to introduce the film and participate in an extended conversation with the audience afterward. 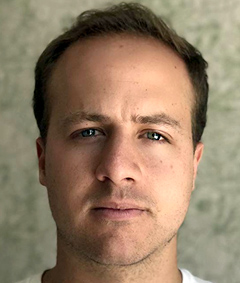 Isaac Cherem was born in Mexico City and graduated from The Los Angeles Film School. He is the founder of Fosforescente, a production company focused on Mexican cinema. Leona is Isaac's feature film debut.