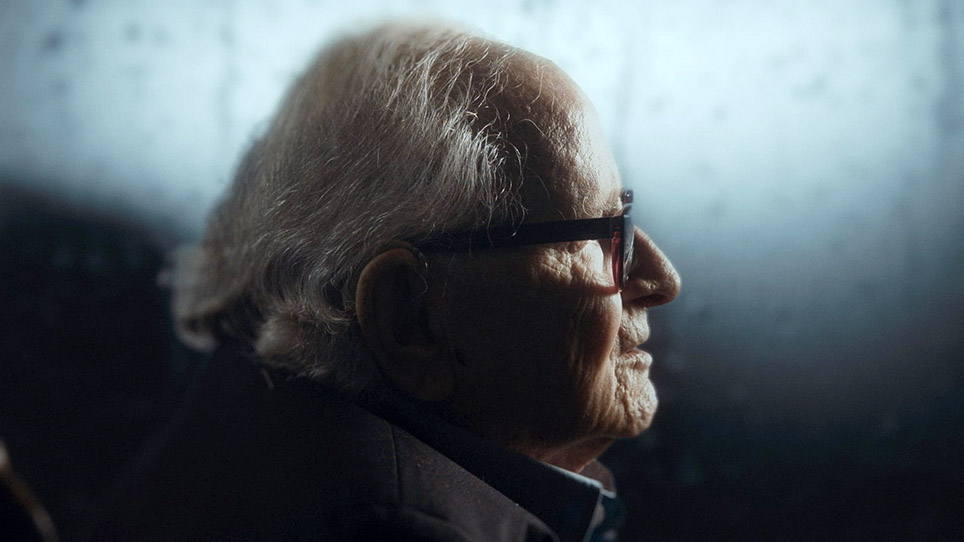 The Mossad, Israel's Foreign Intelligence agency, has been almost completely sealed off to the media for many years. Over the nearly seven decades of its existence, the Mossad has cultivated its image as a daring, all-powerful intelligence agency for which no ‘mission impossible’ exists. Now, for the first time since its founding, this perceptive documentary brings to the screen the stories of 24 former spy-chiefs and operatives. These rare interviews provide a first-person perspective on the personal and operational challenges they overcame, the ethical dilemmas they faced, and the top-secret operations that have shaped Israel's past, and may yet shape its future. 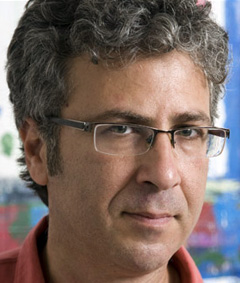 Duki Dror was born in Tel Aviv, Israel and went to school for film and theater at UCLA and in Columbia College Chicago. After living in the US for eight years, he returned to Israel to document Israel’s cultural, social, and pollical margins. Inside the Mossad is Duki’s thirteenth documentary feature film.