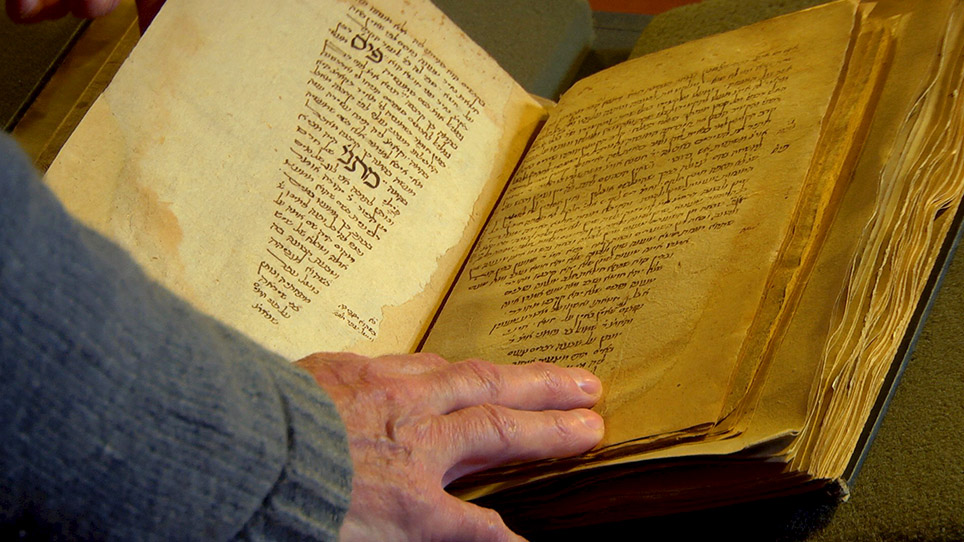 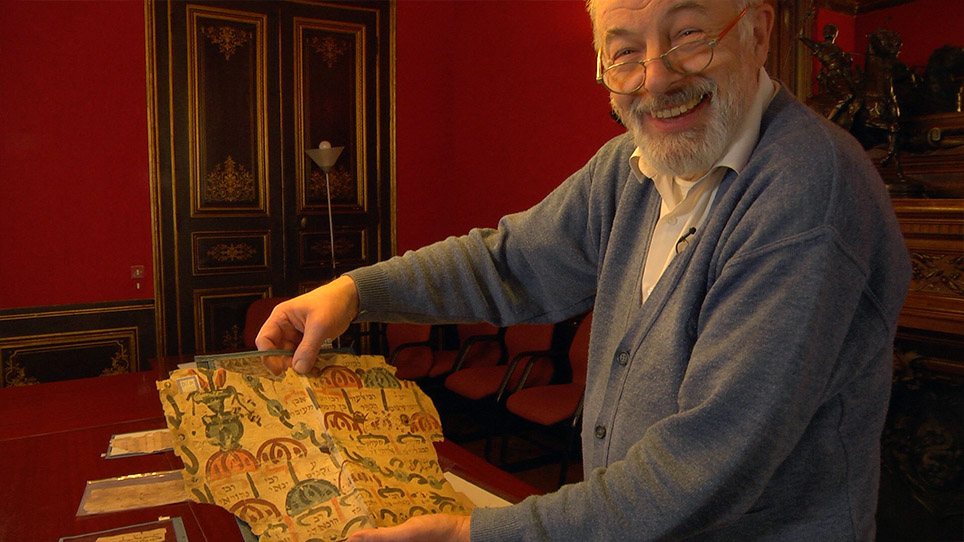 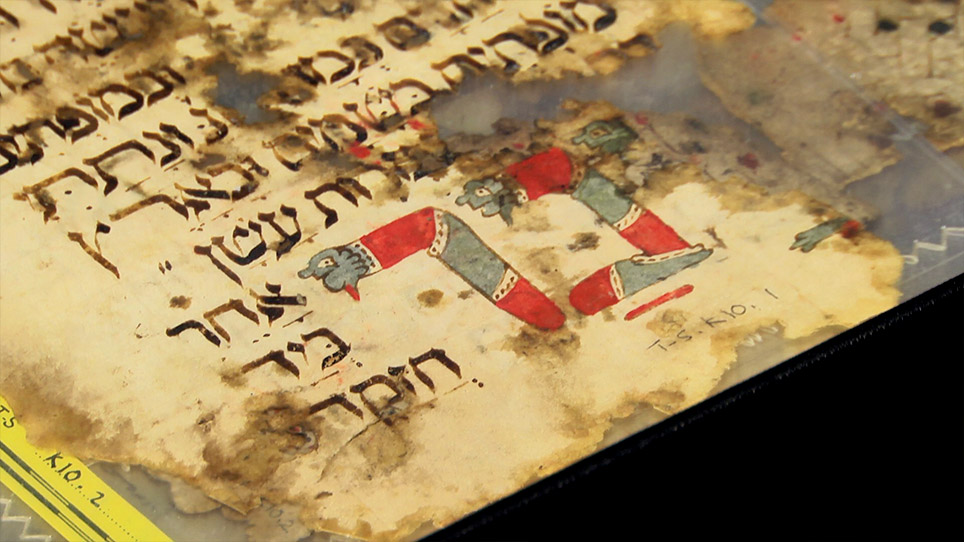 From Cairo to the Cloud

From Cairo to the Cloud is a fascinating journey through the most extraordinary saga of Jewish discovery you may have never heard of. In 1896, Solomon Schechter entered the geniza, or sacred storeroom, of an ancient synagogue in Cairo and found a vast treasure trove of manuscripts that revolutionized our understanding of Jewish history and illuminated a thousand years of vibrant Jewish life in the heart of the Islamic world. The Cairo Geniza contained more than half a million documents of unprecedented diversity, including religious texts and medical prescriptions, literary treasures and love letters, marriage contracts and business reports, magical amulets and children’s drawings. Among the most breathtaking of the Geniza’s many discoveries are hand-written drafts penned by Moses Maimonides himself, the legendary 12th century rabbi, scholar, philosopher and physician to the Sultan’s court. More than a century since its discovery, the Geniza remains acutely relevant. Documents from its 10th to 13th century Golden Age testify to a period of relative religious tolerance nearly unimaginable today. That co-existence nurtured a complex, multilayered society that traded goods and ideas from India to Spain, created a vibrant and colorful world, and initiated advances in every aspect of culture, science, philosophy, medicine, and theology.