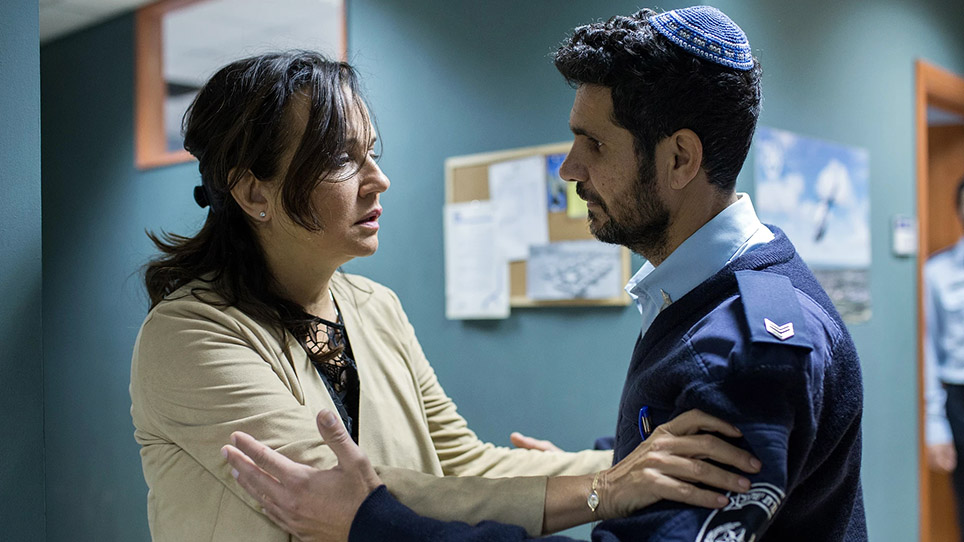 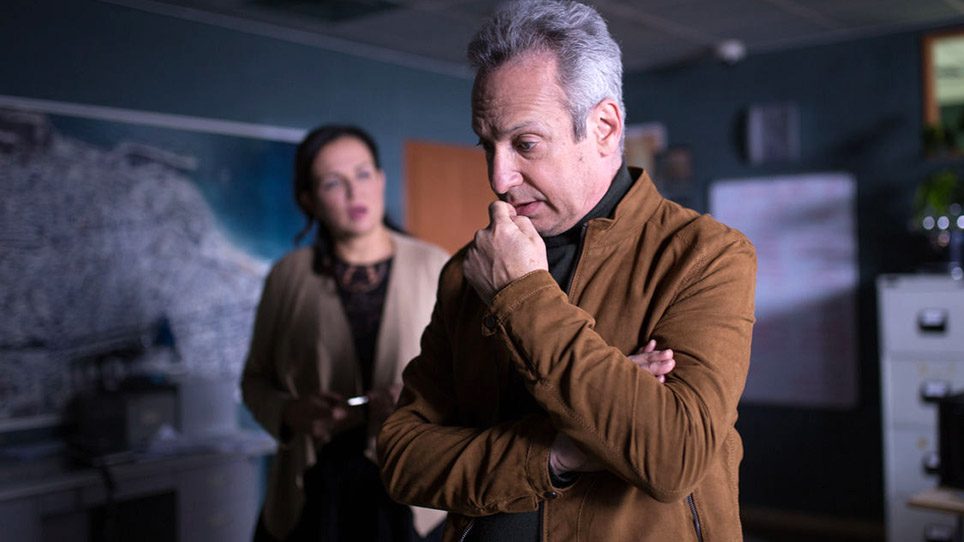 One day. One marriage. One accusation that changes everything. A distinguished professor and an artist live a quiet, happily married life. However, in the course of a day, the stability of their marriage is ripped out from under them when a former student comes forward to the police and accuses the professor of sexual coercion. Although he rejects her claims outright, the evidence appears indisputable. As the case becomes public, everyone must decide how to navigate their own truths, while considering how their actions could have repercussions on their families, careers, and reputations. With the birth of the #MeToo movement, Fractures is more relevant than ever; a searing drama that exposes the consequences of an accusation and the shattering effects it has on everyone involved. Marvelously acted and grippingly told, Arik Lubetzky’s directional debut is sure to keep you talking long after it’s over. 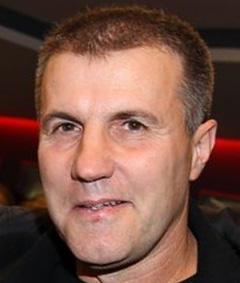 Arik Lubeztki is a director and screenwriter based in Tel Aviv, Israel. He has directed several notable feature films, including Black Jack (2004), Valentina’s Mother (2007), and the award-winning Apples from the Desert (MJFF 2016).