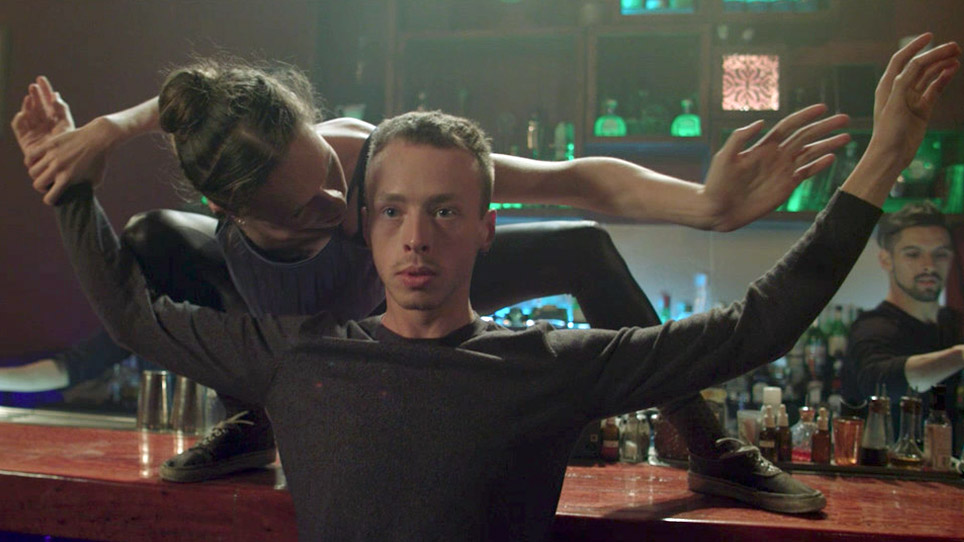 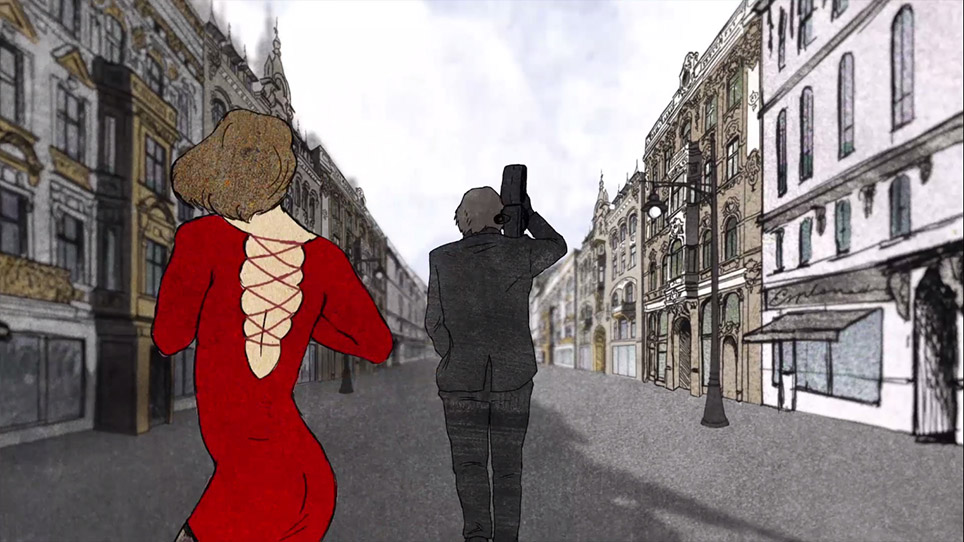 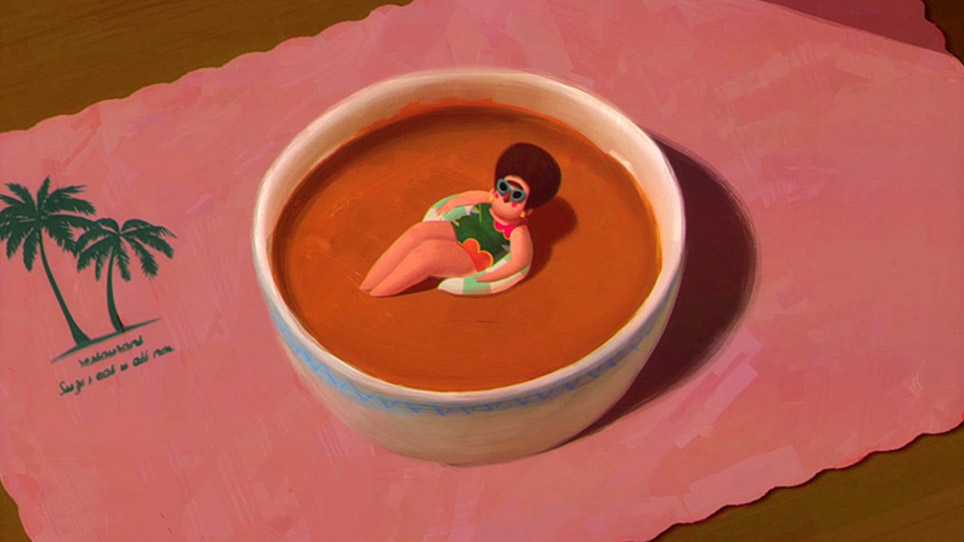 The Miami Jewish Film Festival's fourth annual Short Film Competition presents some of the most prestigious international short films and many new discoveries. Presented in partnership with Film Movement, a renowned US Distributor, one winner will be selected to receive a distribution deal and a cash prize. Together, the Miami Jewish Film Festival and Film Movement seek to discover and develop independent artists and to provide a platform for them to showcase their works to a global audience.

Separated by the fear of persecution in the Nazi Germany of 1933, a young Jewish couple in Berlin make loose plans to reunite on the safe tropical shores of Brazil.

A hand-drawn animated film set during a winter’s afternoon in a swimming pool.

In this fantastical animated short, a man born to a Jewish mother and an Arab father talks about his surreal life experiences.

Another episode in Dr. Zussman's mysterious talk show: who will be the unlucky guest tonight?

Graduates and former students from the last Jewish school in Iraq look back at a time that was the happiest — and most troubling — of their lives.

With music, magic and a stirring narration by Lotte herself, this beautifully animated film tells the tale of one of animations' biggest influencers, Lotte Reiniger.

This surrealistic animated film is inspired by the works of Roman Polanski and features various characters from his films.

A single, fluid shot moves around a crowded bar, landing on different couples whose inner worlds are suddenly manifested through dance.

This touching experimental short reflects on the nature of time, memory, and war.