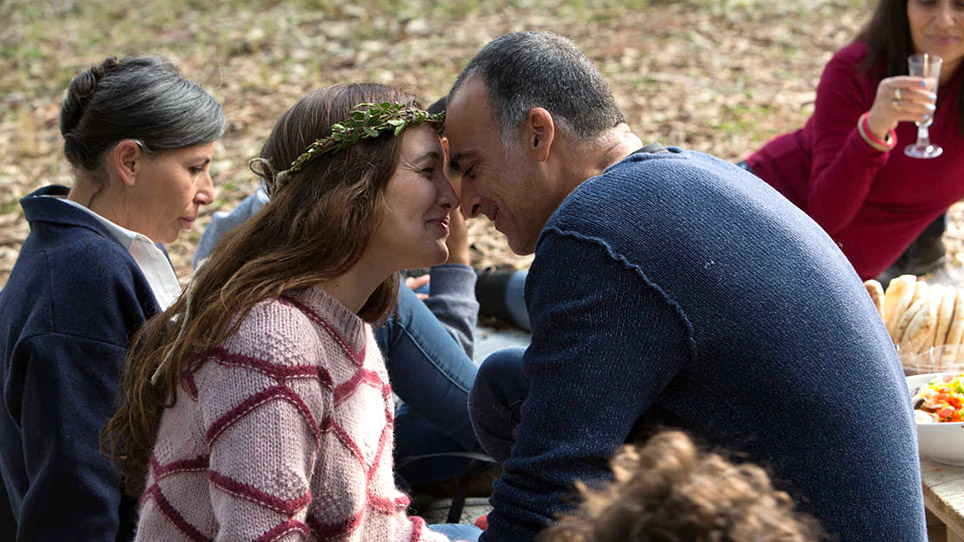 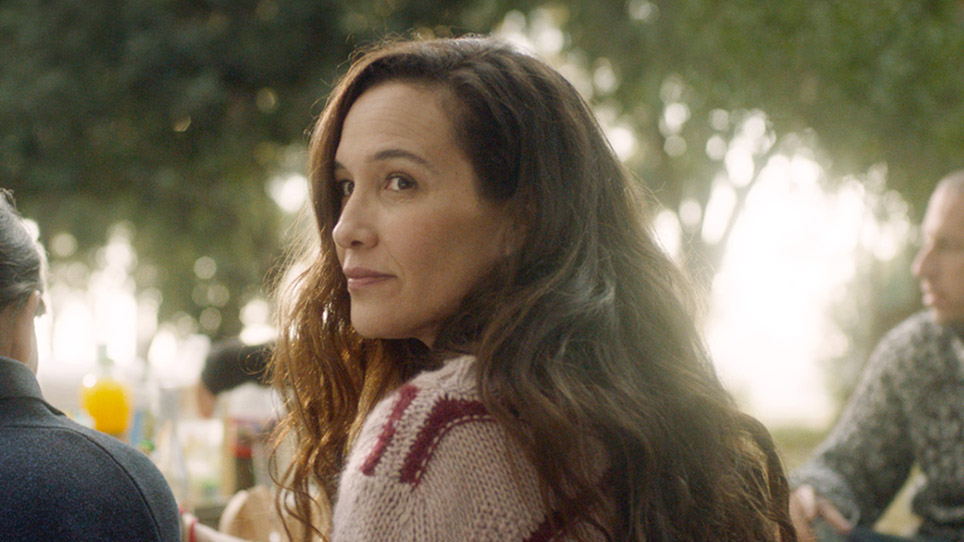 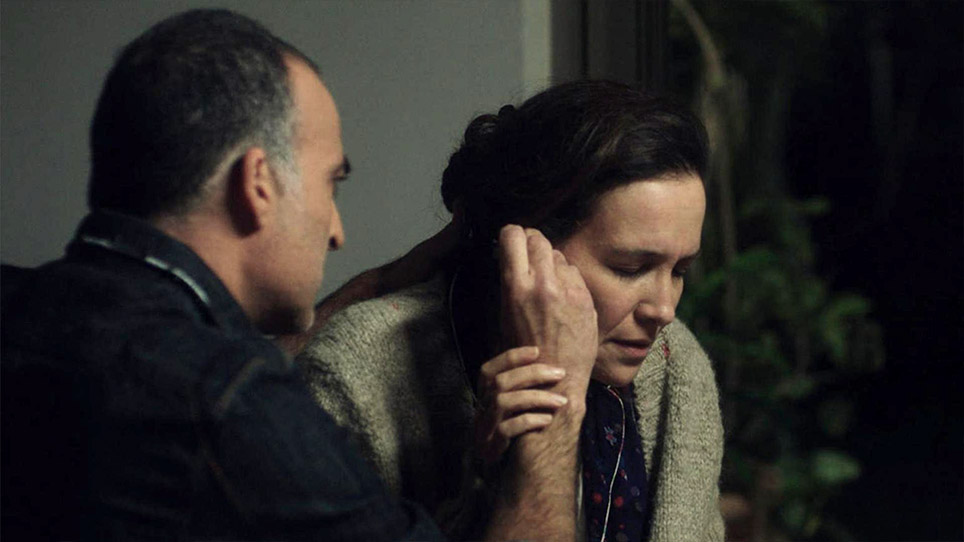 In this stylishly romantic, sensual, and true-to-life exploration of the intricacies of relationships, engineer Avner suspects his psychologist wife Ella (Yaël Abecassis, also starring in MJFF 2019 film Driver) of having an affair. But while searching for hard evidence, he discovers something else: that the woman he thought he knew is a complete stranger to him. In his quest to uncover the true nature of their bond, he comes to realize that the more he learns, the less he understands. More mature than Unfaithful, more seductive than Fatal Attraction, and more relevant than Indecent Proposal, Echo is at once intimate and universal cinema, a film with a questioning heart and mind that frankly acknowledges passion is often beyond the grasp of rationality. 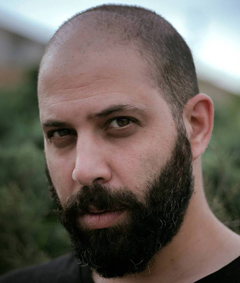 Amikam Kovner is a graduate with honors from Tel Aviv University’s Film Department and his films have screened at numerous festival and won awards. Assaf Snir is a graduate from the Sam Spiegel Film and Television School and has been selected as a participant in the Goethe Institute “Breaking Boundaries” film program.