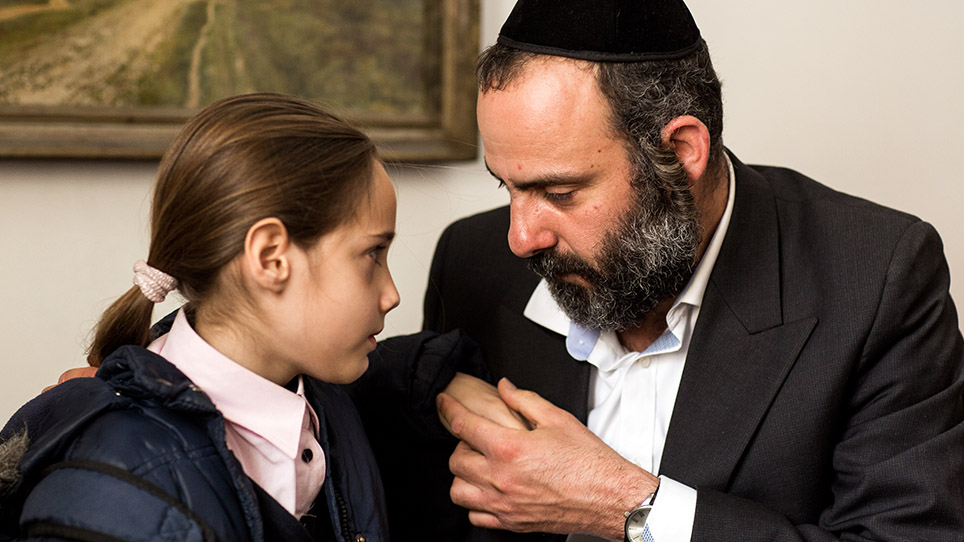 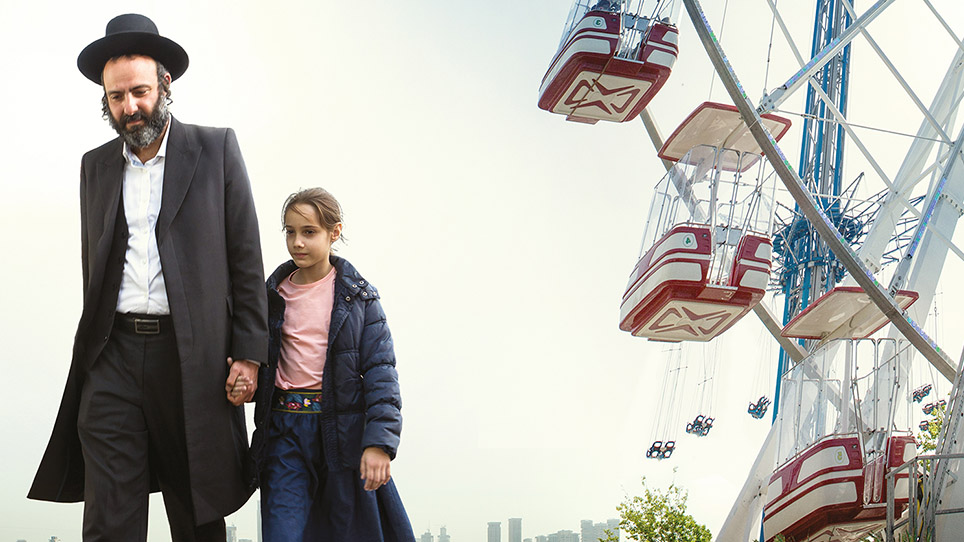 From the creator of Shtisel and the producers of The Kindergarten Teacher and The Women’s Balcony (MJFF 2017), comes a gentle and intimate exploration of Tel Aviv’s ultra-Orthodox suburb of Bnei Brak. Nahman drives schnorrers (scroungers) to affluent homes, and coaches them to spin tall tales that inspire generosity. For his services, he gets a cut of the take and keeps a record of their stories in his notebook. He wiles away the rest of his night with questionable members of his community in makeshift casinos and dining halls. When his wife suddenly leaves, Nahman is faced with the responsibility of taking care of his nine-year-old daughter alone. Getting to know his daughter, he remembers the only story he could never tell…his own. Together, they each find, even if for a short moment, their lost childhoods and a brighter future filled with tenderness and hope. 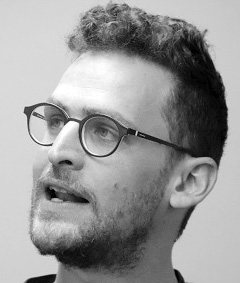 Yehonatan Indursky is a graduate of the Ponevezh Yeshiva in Bnai Brak and the Sam Spiegel Film and Television School in Jerusalem. Along with Ori Elon, Yehonatan co-wrote the drama series Shtisel. Driver is Yehonatan’s feature film debut.