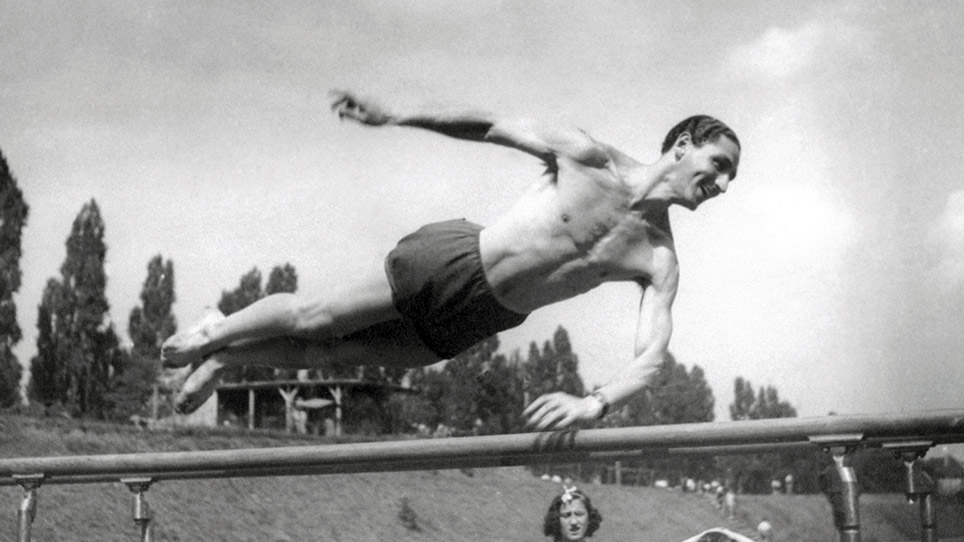 Using cutting-edge animation, rare photographs, archive footage and witness testimony, Dear Fredy is an extraordinary story and a celebration of a heroic figure who died fighting for the betterment of others. Born in Germany, Fredy Hirsch lived in Prague prior to the Second World War and rare for that time, he was an openly gay man. A tireless promoter of sport, he remained active even when the Nazis tried to exclude Jews from any sporting facilities. A beloved PE teacher and Zionist youth leader, first at Theresienstadt and later at Auschwitz, he used his charisma and connections with SS officers to make life a little easier for the thousands of children he supervised, shielding them, even if temporarily, from the horrors outside, and fighting to his last breath to maintain their human dignity. 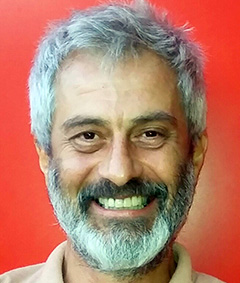 Rubi Gat is an editor and documentary filmmaker based in Israel. He is the former editor-in-chief of BBC Middle East and is a published author. Dear Fredy is Rubi’s documentary feature film debut.