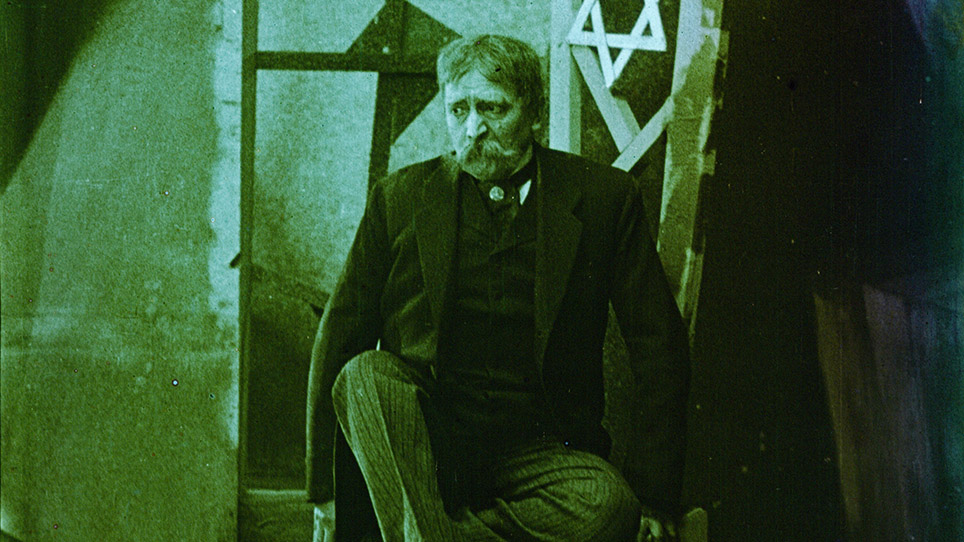 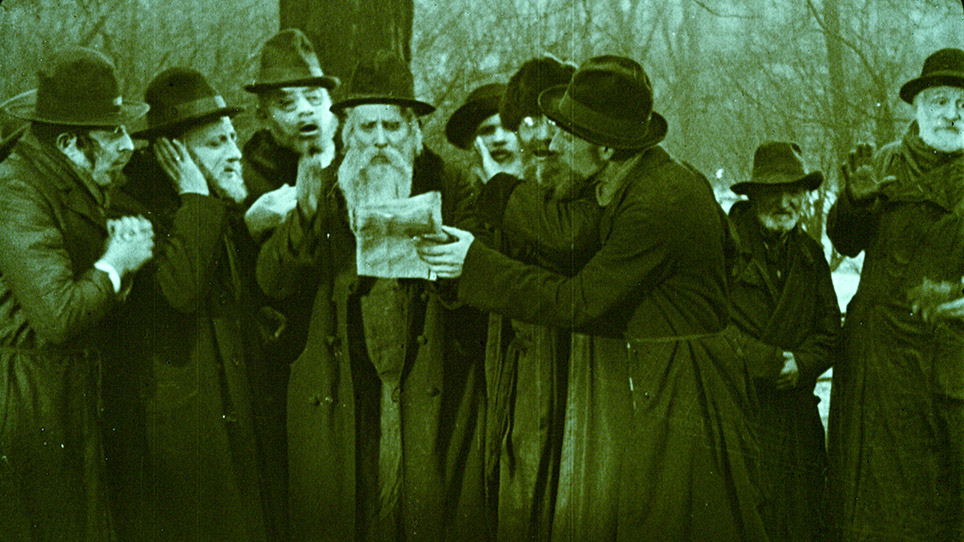 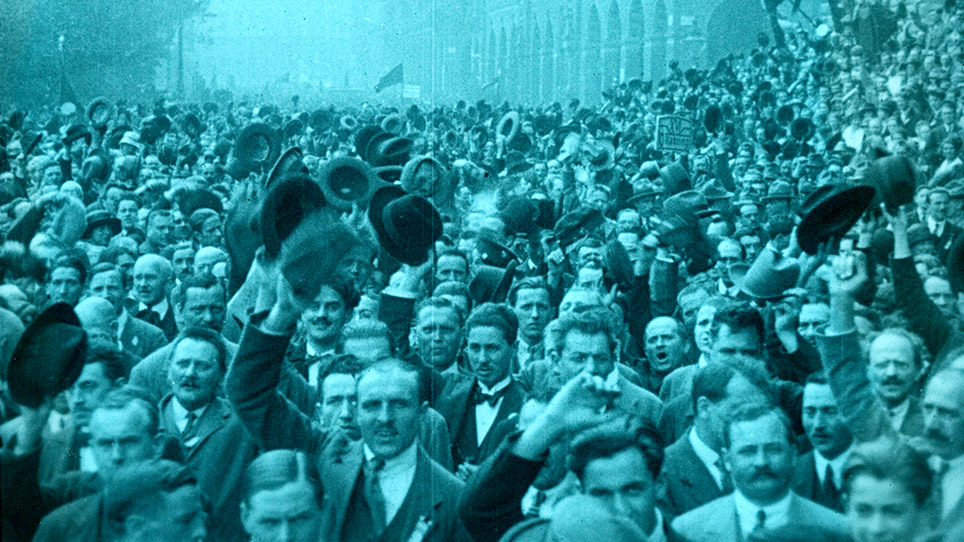 This startlingly prescient silent film from inter-war Vienna in 1924, chillingly imagines — and astonishingly predicts — the consequences as a city succumbs to intolerance. In the mythical republic of Utopia, things have gone sour. The ruling party turns to the usual scapegoat for the nation's problems: the Jews. The chancellor, after giving an oily speech along the lines of "some of my best friends are Jews," proposes to expel all Jews from Utopia. But before long the bubble bursts. Without Jews to work in its factories, buy its consumer goods and spend money on travel to Utopia, the country finds itself in a bigger hole than ever. Desperate, the parliament votes to invite the Jews back. The City Without Jews is based on the novel of the same name by Hugo Bettauer, which at the time caused such a furor that Bettauer was assassinated by a Nazi party supporter. Looking ahead to what ultimately happened to Europe, this film disturbingly prophesied the all-too-real patterns of anti-Semitism that led to the “extermination” of Jews in the wake of the First World War, including the use of stock car trains from neighboring countries to help in the expulsion of the Jews and their belongings. The story of the film is almost as remarkable as its content. Believed to have been lost until a copy was discovered in a Paris flea market in 2015, it has been painstakingly restored by Austria's national film archive.

Featuring a live musical accompaniment of a newly-commissioned score. 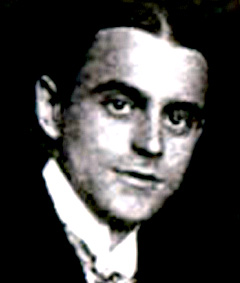 Hans Karl Breslauer was an early Austrian film director, actor, and screenwriter. He was a pioneer in the silent film era, working in the German Expressionist style, producing 18 films in a career that spanned just six years.