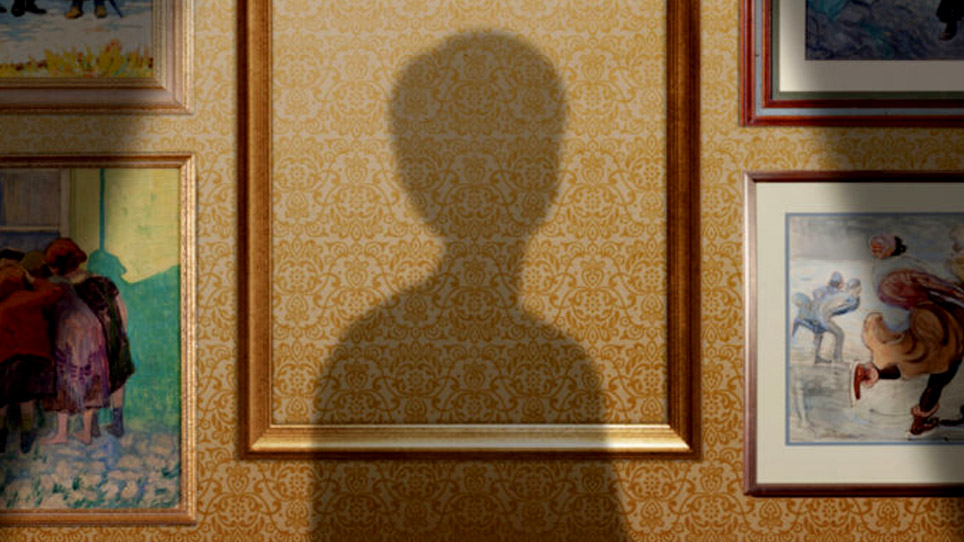 Elizabeth Rynecki takes us along on her quest to recover her Polish-Jewish great-grandfather Moshe Rynecki’s body of artwork. Most of it disappeared after he was deported to the Warsaw Ghetto and perished at the Majdanek concentration camp. His more than 800 paintings and sculptures provided important documentation of everyday scenes of Jewish life in Poland before the war. Rynecki grew up with several of her great-grandfather’s paintings in her childhood home and later learned that her family was only able to save a small fraction of his work when they fled Poland. Before he was deported, he gave his art to friends and trusted them with its safekeeping until after the war. With the help of historians, curators and collectors, Rynecki begins the emotional personal journey of recovering the collection that was dispersed all over the world. The cast of characters she encounters along the way sheds light on the complexities of contemporary Polish perspectives about the past and the conflicting approaches to truth, reconciliation, and healing in Poland’s relationship to the Jewish people.