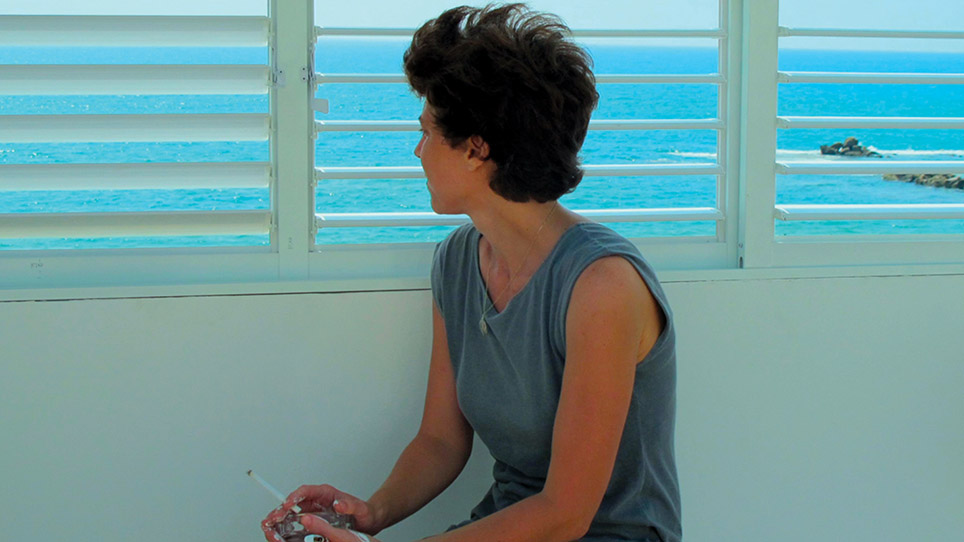 This poignantly captivating and lyrical documentary explores the life and work of renowned multi-disciplinary Israeli artist Shelly Federman through the eyes of her younger sister Tammy. It includes over thirty years of rare footage, from Shelly’s childhood, her upbringing, as well as her creative process and her artworks, such as the dance film “Cellfish” that was shown at the Lincoln Center in New York and the art installation “Sea & Sun” that was presented at the Venice Biennale. After she became ill with cancer, she began to document herself diligently until the day of her death, providing a unique glimpse into her amazing talent, sense of humor, and incredible life. This touchingly insightful film captures the radiance and light of this enigmatic and colorful artist and her search for meaning and creative expression.

Director Tammy Federman will be in attendance to introduce the film and participate in an extended conversation with the audience afterward. 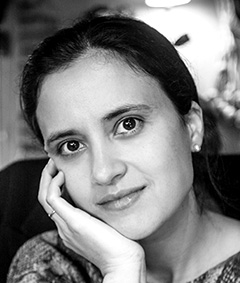 Tammy Federman is an Israeli actress, singer, and filmmaker. She was the younger sister of Shelly Federman, an internationally recognized artist who tragically died from cancer.