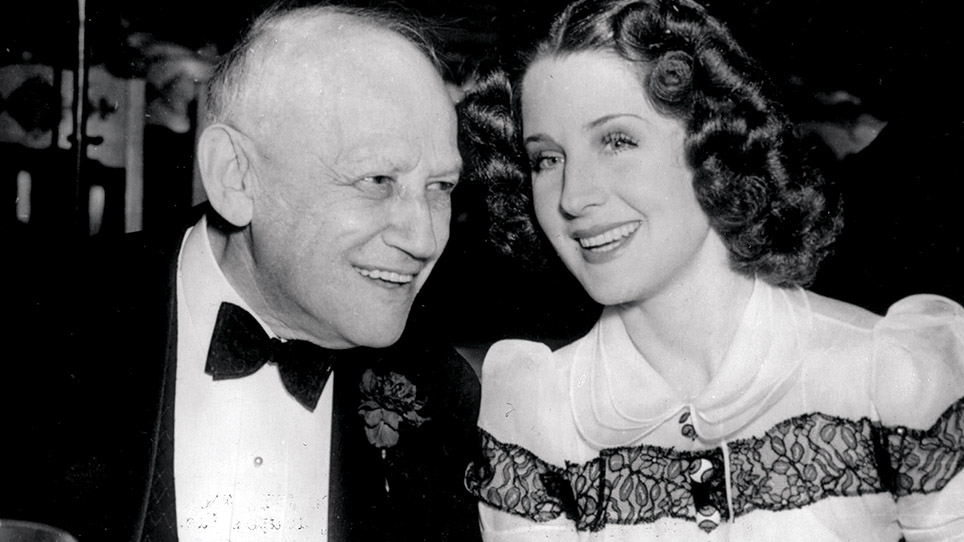 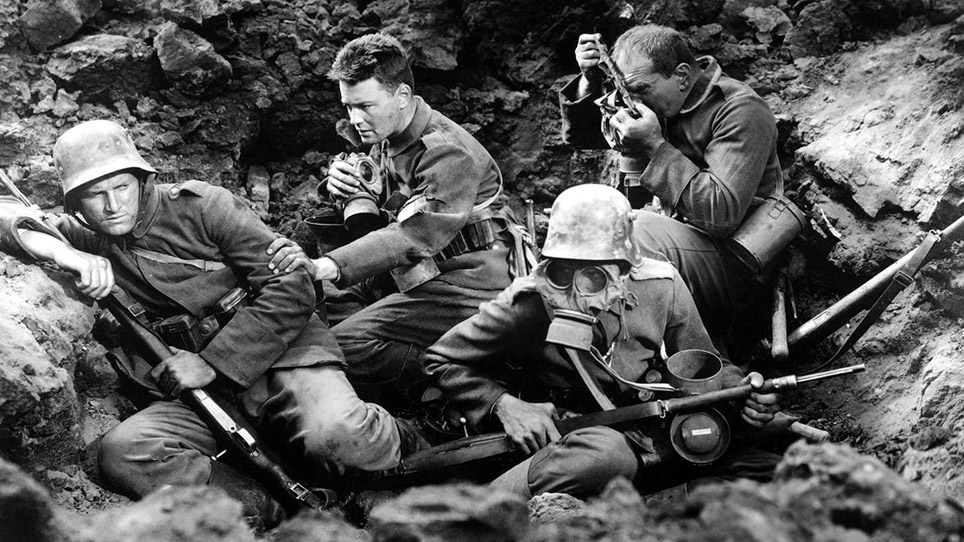 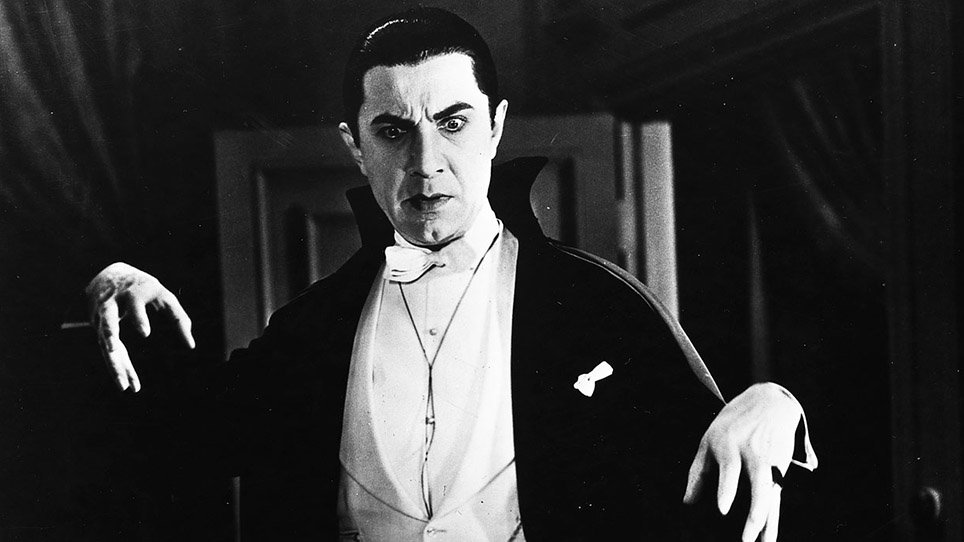 Carl Laemmle is best known as the film industry pioneer who founded Universal Pictures and produced All Quiet on the Western Front and Frankenstein. But the movie mogul’s legacy extends far beyond Hollywood. Directed by James L. Freedman (Glickman), this feature-length documentary tells how, among other accomplishments, Laemmle led on progressive issues — first by providing hard-to-come-by opportunities to female directors and African American actors, and later by helping to rescue more than 300 Jewish families from Nazi Germany. Laemmle didn’t just write affidavits and sponsor visas; he helped refugees find homes and jobs and provided them with financial support. In a time of renewed global crisis, this film about Carl Laemmle’s forward-thinking humanitarian efforts serves as both a history lesson and an inspiration. 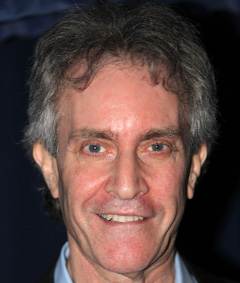