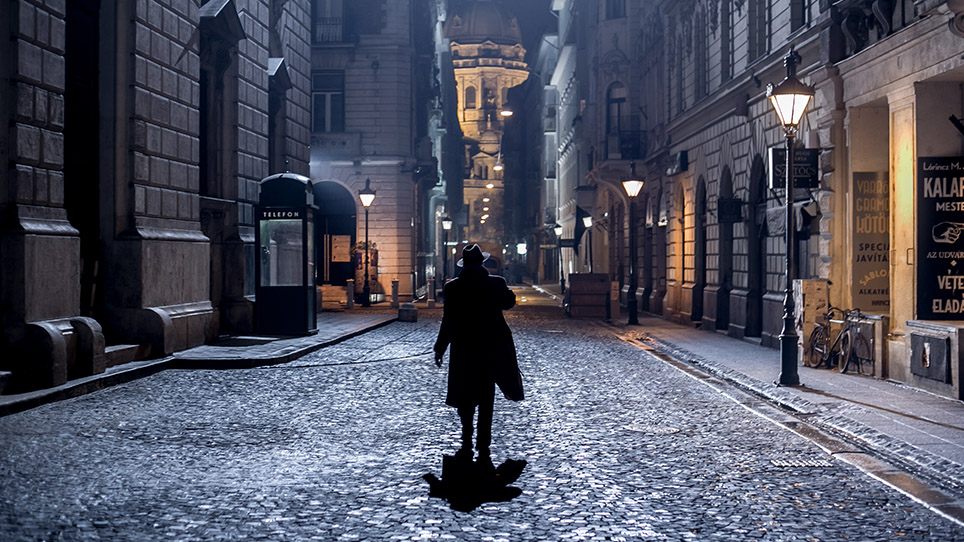 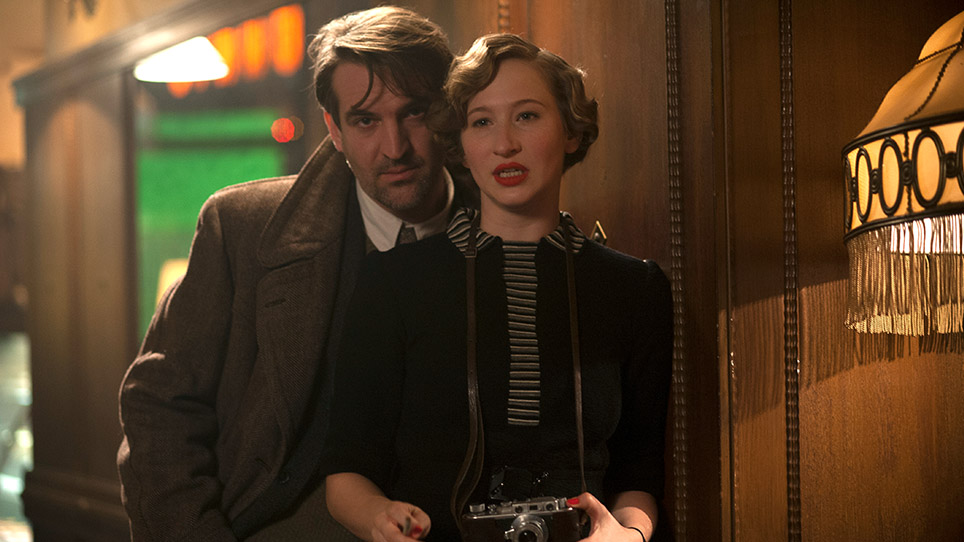 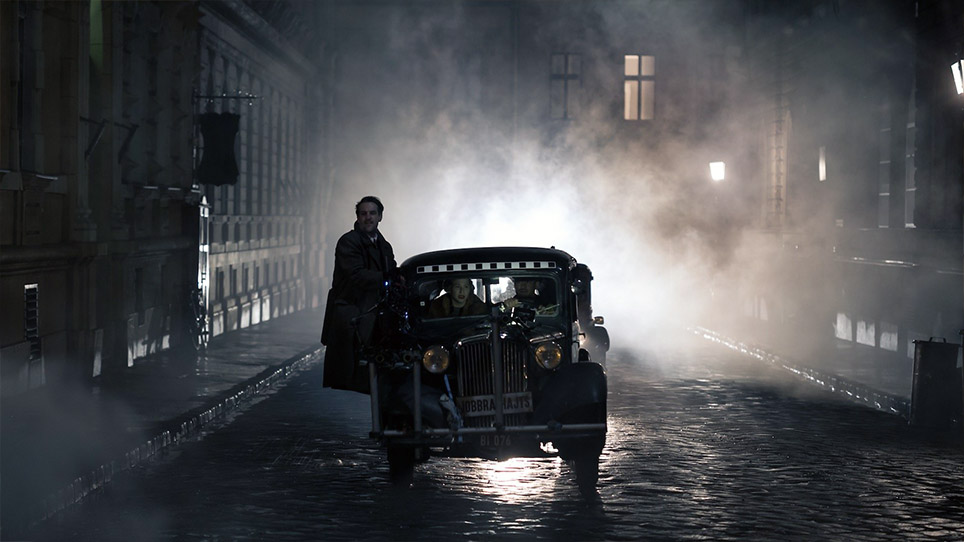 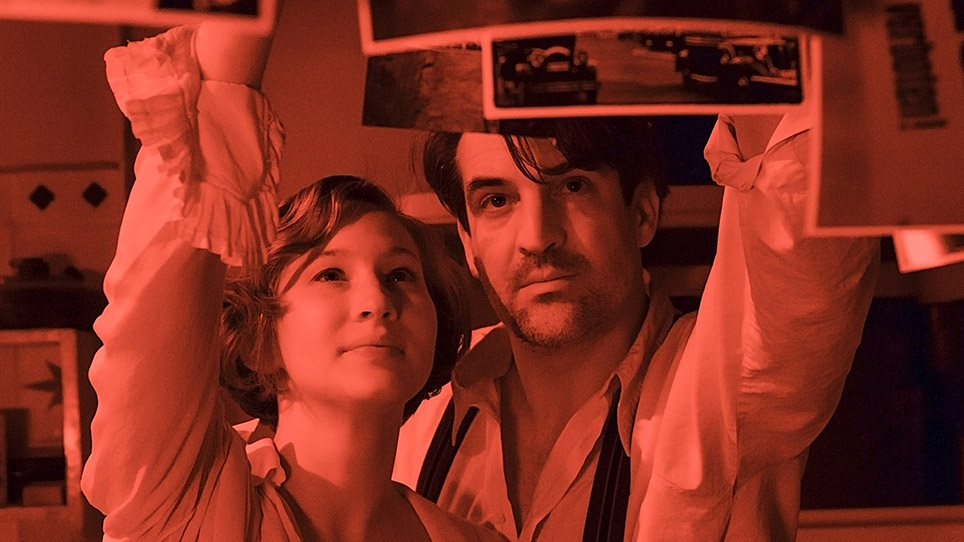 In this stylish thriller, a hard-boiled reporter investigates the brutal murder of a prostitute, leading him into the dark underworld of 1930s pre-Nazi Hungary. When the young Jewish woman is found beaten to death, no one is interested in solving the bizarre crime, except the cynical but doggedly inquisitive reporter, who feels things are not what they seem. The murky clues eventually lead to a shadowy world of crime syndicates and communist cells, as well as the highest echelons of power, just as Hungary’s fascist-leaning government prepares to align with Hitler. The more people try to scare him away, the more determined the reporter is to discover the truth. A politically-charged tale of corruption and betrayal that foreshadows the steady rise of anti-Semitism in pre-Nazi Hungary, this richly atmospheric murder mystery will leave rapt audiences guessing until its surprising climax.

Director Éva Gárdos will be in attendance to introduce the film and participate in an extended conversation with the audience afterward.