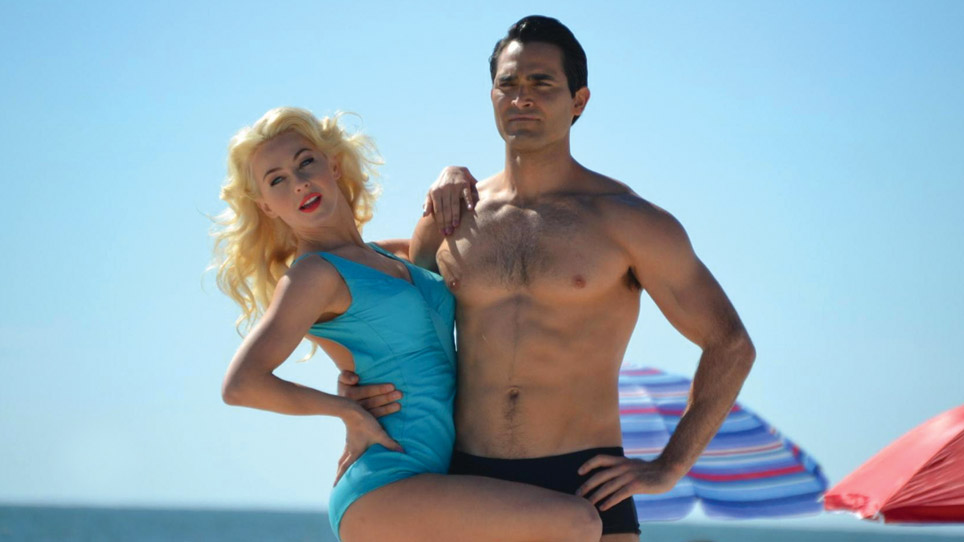 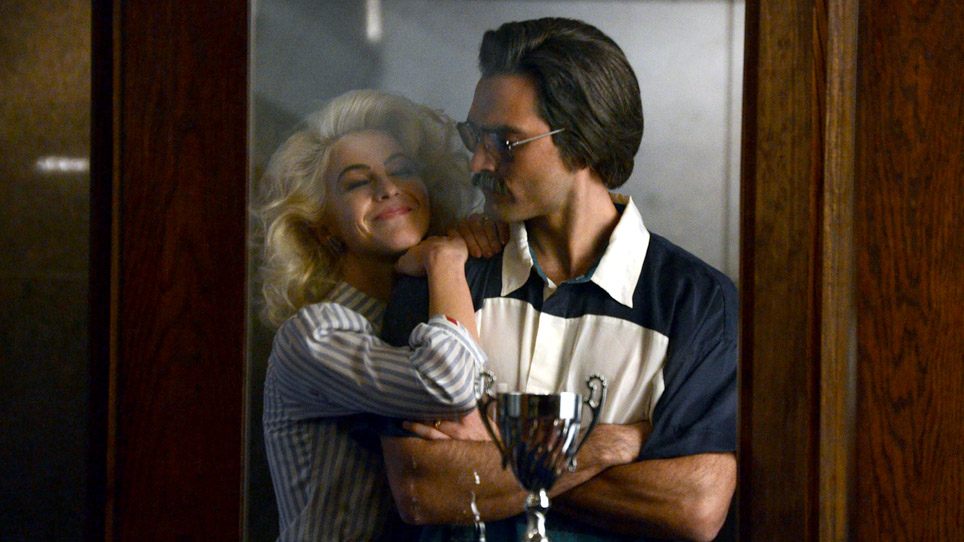 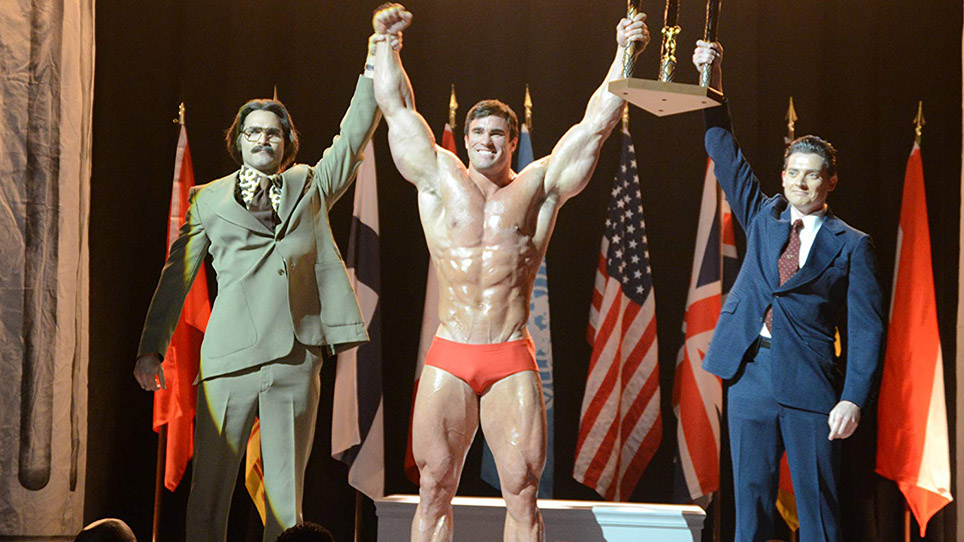 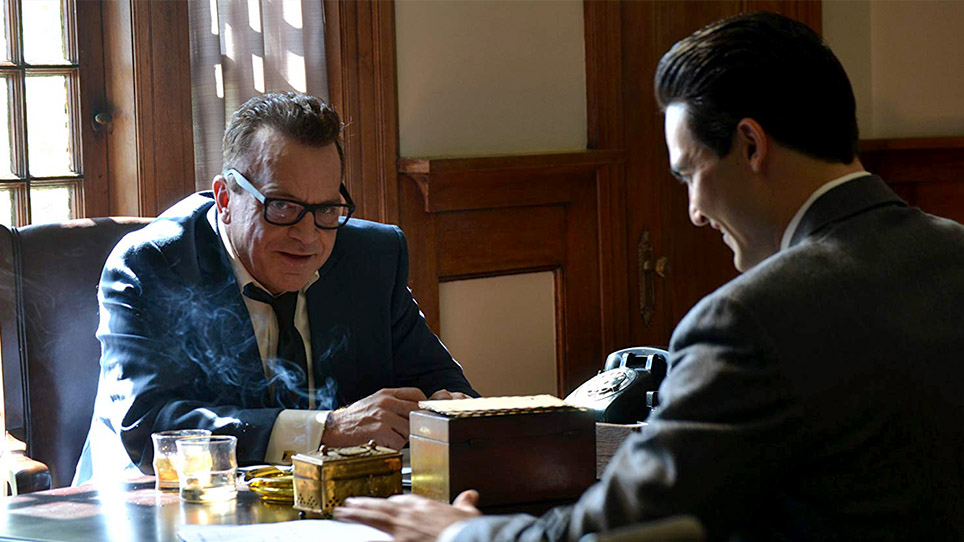 This inspiring biopic recounts the story of Joe Weider and his brother Ben as they overcame anti-Semitism and poverty to pioneer the sport of bodybuilding, create the Mr. Olympia competition, discover Arnold Schwarzenegger, and start a movement that changed the world and launched an empire now worth billions. Before Arnold Schwarzenegger became famous, he was Mr. Olympia, and before that, there was Joe and Ben Weider, Canadian Jewish brothers who founded the International Foundation of Bodybuilders and its Mr. Olympia contest. This is the improbable rags-to-riches story of the brothers' poor but scrappy childhood in Depression-era Montreal until Joe’s dream of helping people make the most of their bodies takes them to New York and then Los Angeles as publishers of Your Physique (later renamed Muscle & Fitness). Featuring an all-star cast including Julianne Hough, Robert Forster, Victoria Justice, Tom Arnold, Steve Guttenberg, and Tyler Hoechlin, Bigger tells an extraordinary tale that is a true triumph of the human spirit. 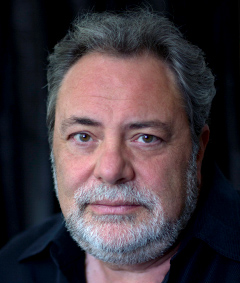