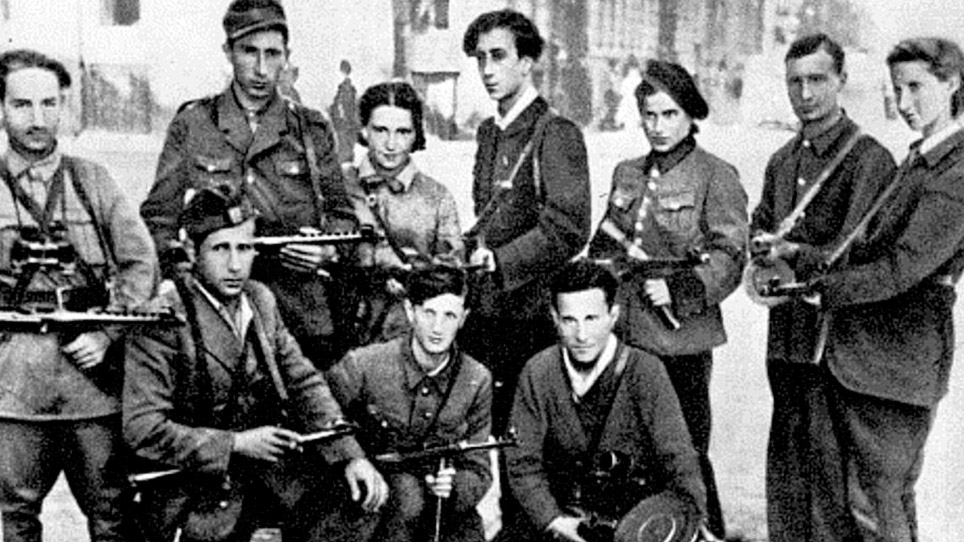 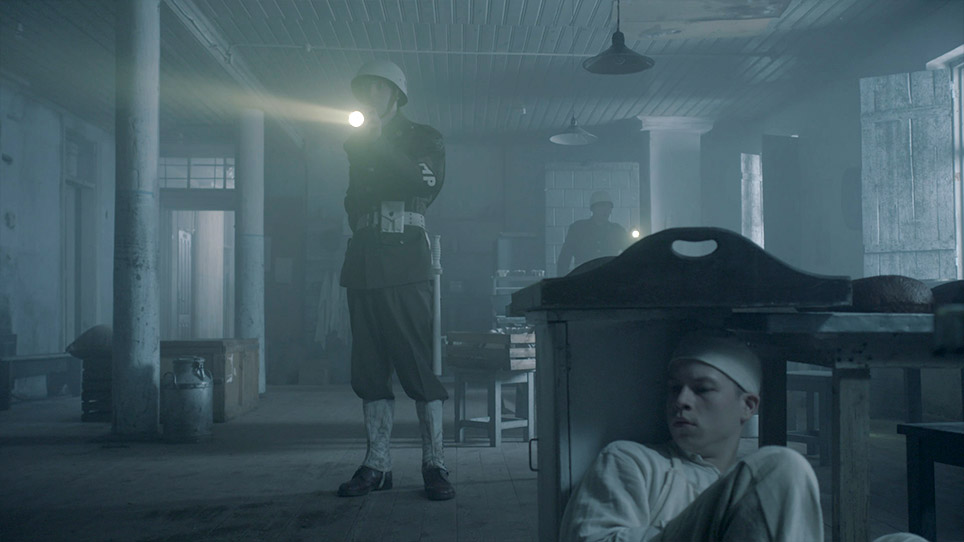 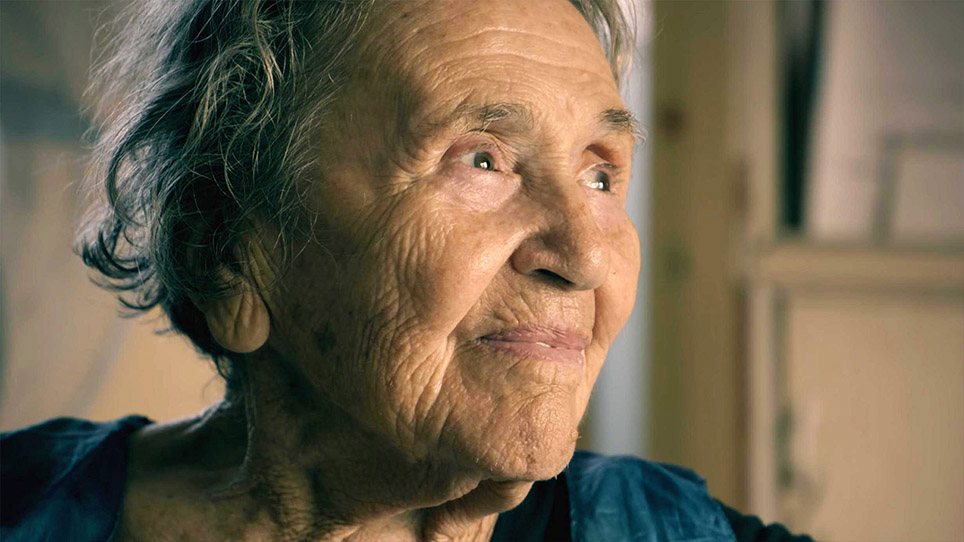 In this fascinating and utterly explosive documentary, a secret organization of Holocaust survivors is revealed whose members for the first time tell the story of how they vowed to kill 6 million Germans after the war in retribution for the 6 million Jews murdered by the Nazis. Based on previously unheard recordings and exclusive interviews with those involved, this astonishing film assembles the last surviving members of this secret organization to recount how they decided to take justice into their own hands and carry out the ultimate act of revenge. According to an extraordinary piece of new evidence — a taped recording with key members never before heard in public — the group of “avengers” attempted to poison the water supplies in the German cities of Frankfurt, Hamburg, Munich, and Nuremberg and targeted some 50,000 SS officers being held in prisoner-of-war camps. As intensely moving as it is shocking, Avenging Evil is a remarkably harrowing and emotional film that raises profound questions about the nature of justice. 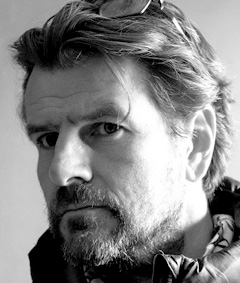 Nick Green is a London-based, multi-award-winning documentary filmmaker. He has made films for broadcasters around the world including CNN, BBC, National Geographic, The History Channel, and Discovery.