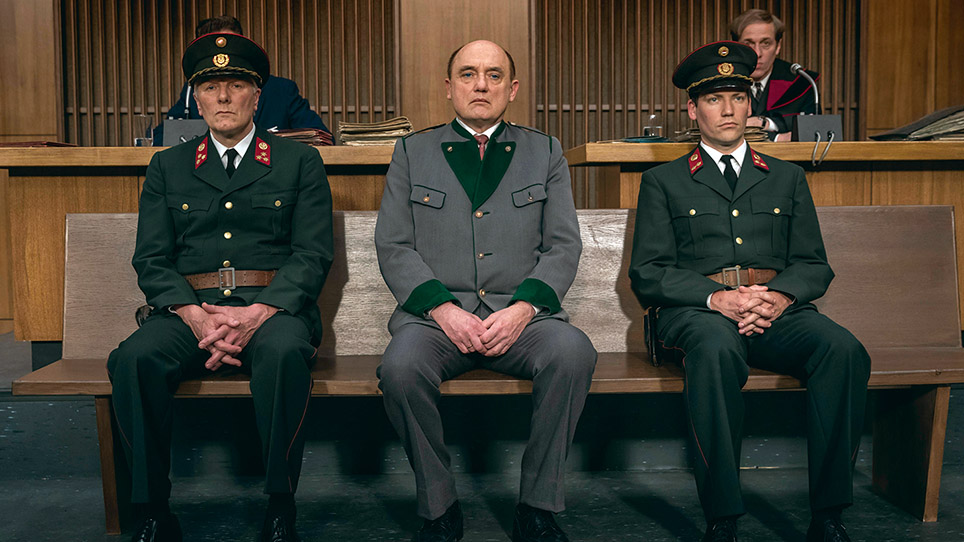 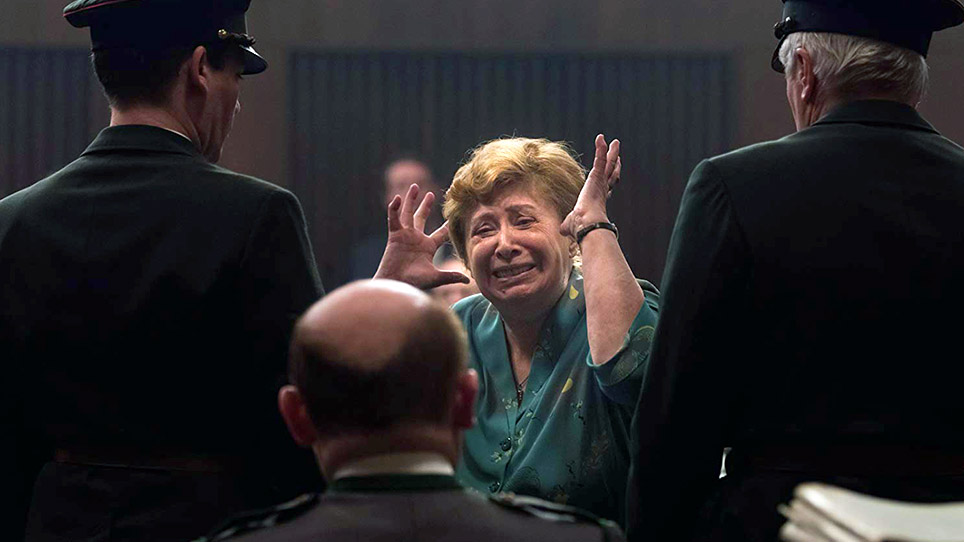 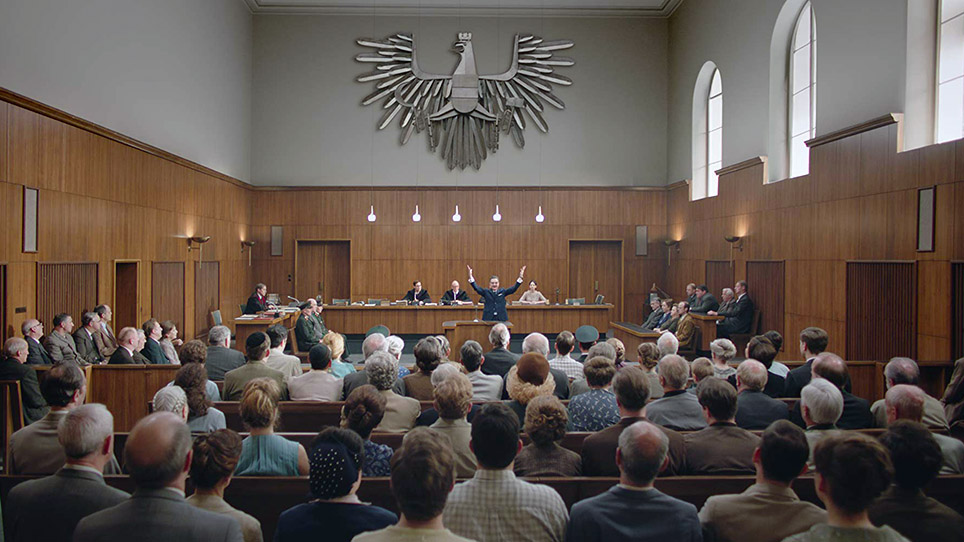 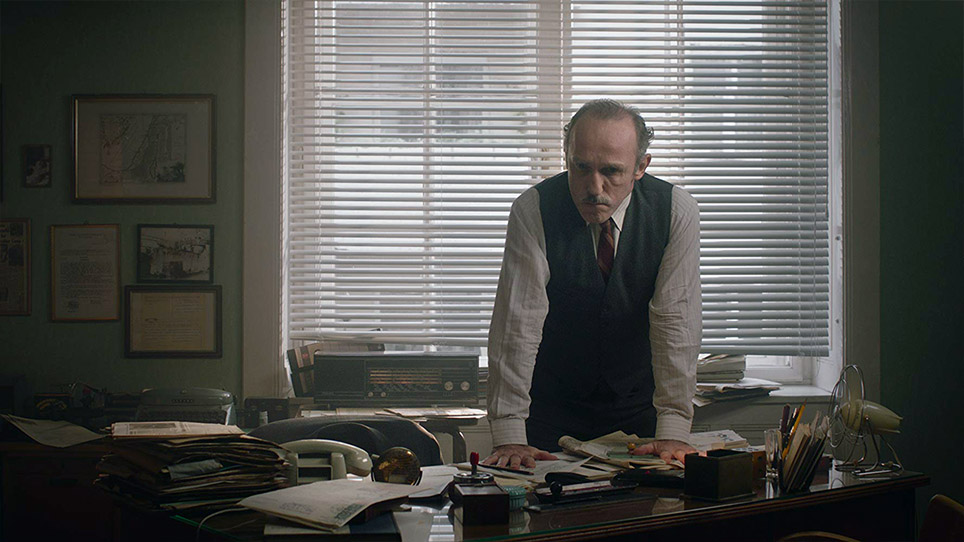 Anatomy of a Trial

Once known as the “Jerusalem of the North,” Vilnius and its unavenged ghosts haunt the proceedings of this transfixing courtroom drama. Numbering over 80,000 before the war, by 1943, Vilnius’s vibrant Jewish community had been brutally decimated to only 600 survivors. Based on original records from the 1963 ten-day trial of Austrian SS officer Franz Murer, whose sadism in the Lithuanian ghetto earned him the label “The Butcher of Vilnius,” director Christian Frosch restages the vivid testimonies and unruly behind-the-scenes machinations of the case with captivating intensity. Will justice be delivered against Murer — a wealthy and well-regarded statesman, farmer and family man? What would it mean for the Austrian courts, press and public to condemn him, without acknowledging the complicity of an entire society that welcomed a monster back into its fold? Anatomy of a Trial is harrowing in its details, not only in its portrayal of the routine miscarriage of justice, but also in showing how pervasively evil can seep into the everyday. 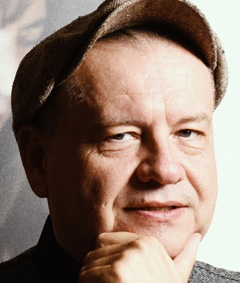 Christian Frosch was born in Waidhofen an der Thaya, Austria. He is a producer, screenwriter, and director and has been the recipient of the Diagonale Audience Prize and the Carl Mayer Screenplay Prize at the Austrian Academy Awards.