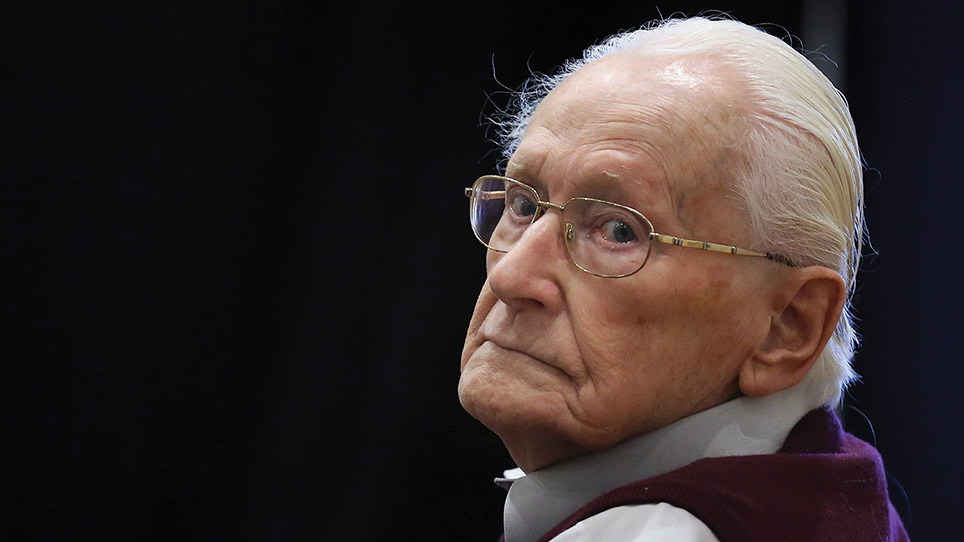 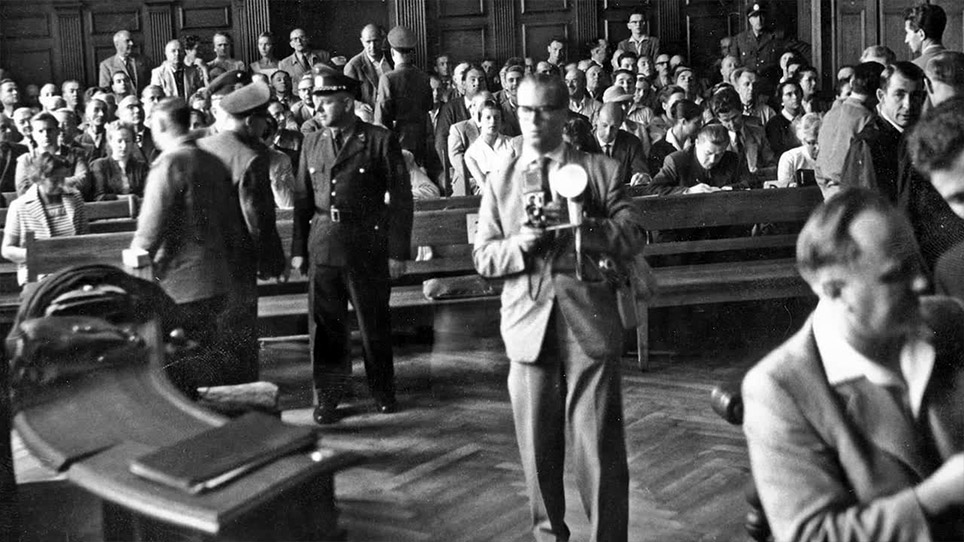 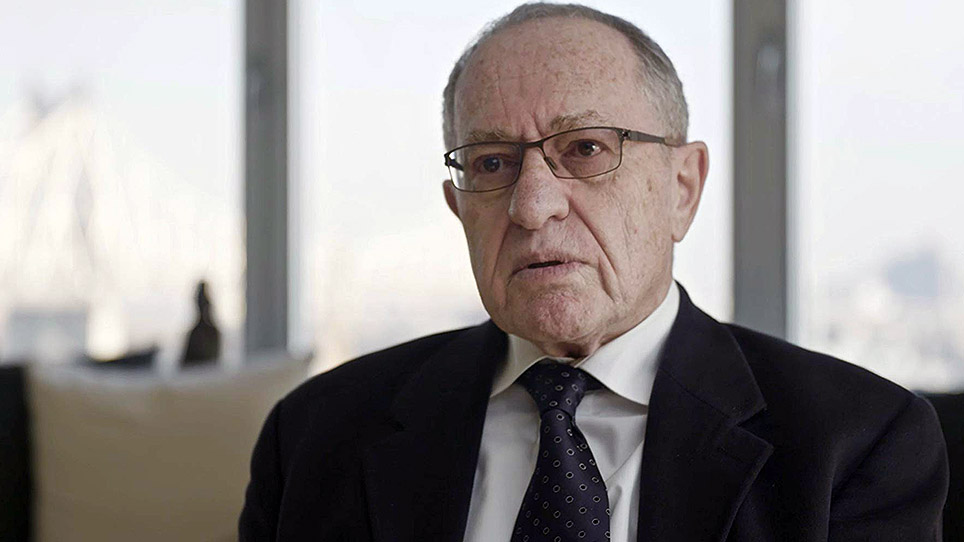 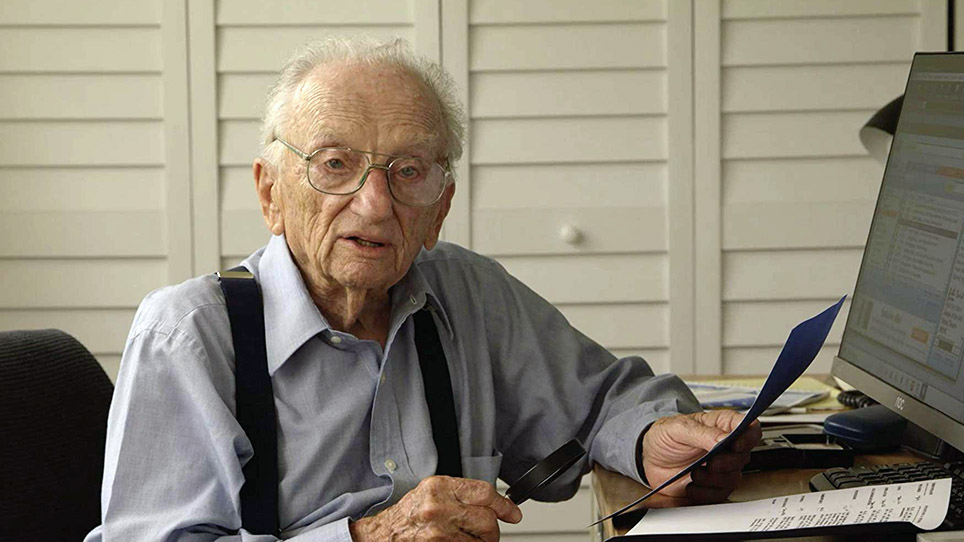 Oskar Gröning, known as the "Accountant of Auschwitz," was charged with the murder of 300,000 Jews. When he took the stand in 2015, at the age of 94, his trial made headlines worldwide. The debate around his prosecution is at the center of this historic, yet contemporary look at justice. As survivors travel to Germany to testify, the heinous acts of the Holocaust remain vivid and traumatic. For some, there is no grey area: Gröning was witness and therefore complicit, regardless of his duty to follow orders. Others look at a frail man in the last years of his life and see no reason to pursue charges. Bringing war criminals to justice, with no statute of limitations, asks fundamental moral questions with few simple answers. From Nuremberg to the new alt-right, The Accountant of Auschwitz constructs a stark reminder that those who forget history are doomed to repeat it. 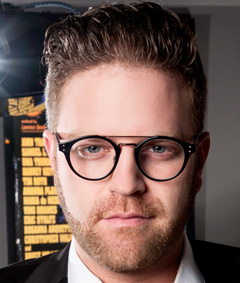 Matthew Shoychet is a Toronto based filmmaker and editor. He has a BFA in Film Production from York University and founded the production company Shoy Pictures with his brother, Dylan Shoychet. The Accountant of Auschwitz is Matthew’s documentary feature film debut.