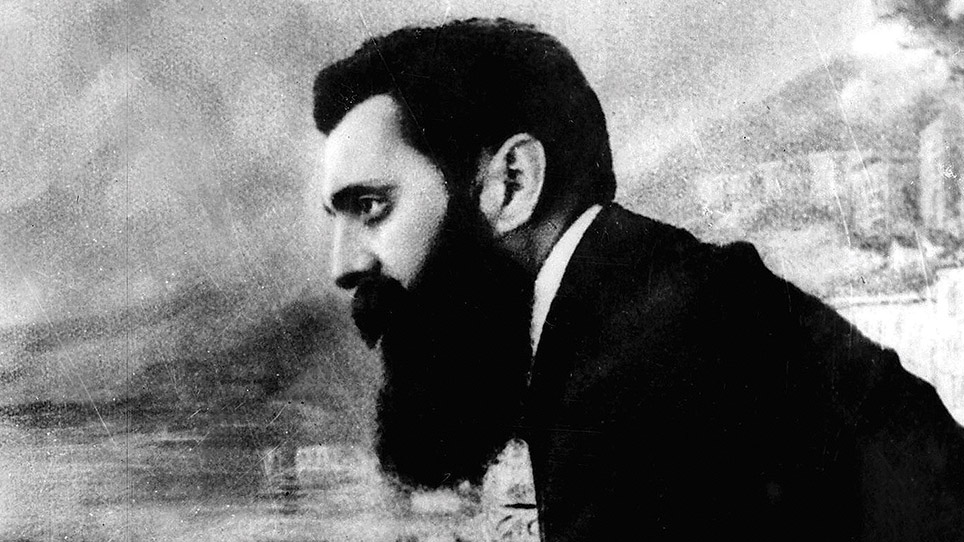 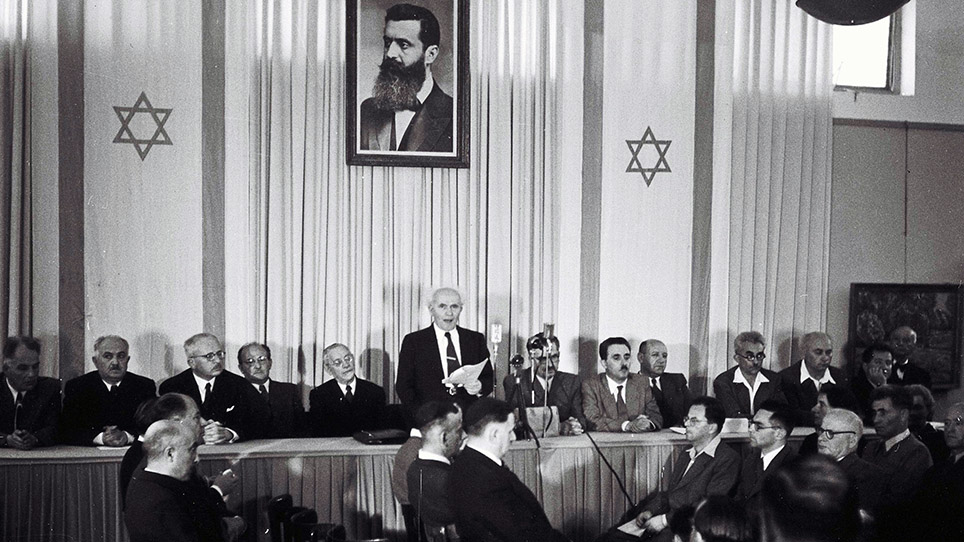 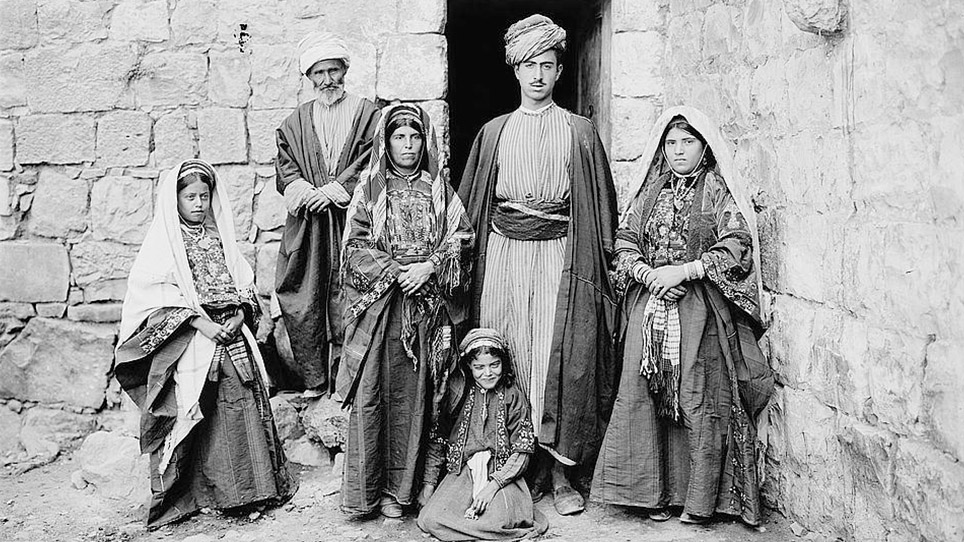 This fascinating documentary revisits the first two decades of the Hebrew state, from 1945 to the Six-Day War, through the testimonies and interviews of direct eyewitnesses and historians, as well as newly discovered and remastered archives. Organized chronologically, A Twice Promised Land explores the earliest pioneer settlements in Palestine under Ottoman rule as well as the emergence of Nazism and Jewish persecution in Europe. Weaving together political, social, and cultural developments in Palestine under the British mandate, it creates a lens through which to understand the challenges of Israeli nation-building, including mass immigration, shifting cultural norms, the politics of war and world diplomacy, and the creation of democratic institutions and a civil society. Based on archival sources, this authoritative documentary is a must for anyone with a passionate interest in Israel. 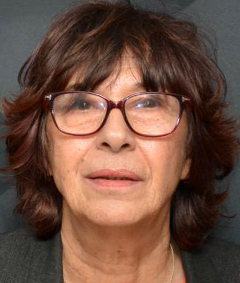 Blanche Finger is a French director known for Jewish interest documentaries such as Infrarouge (2011) and Annihilation (2015). William Karel was born in Tunisia and studied in Paris before emigrating to Israel where he lived for 10 years in a kibbutz. He has directed over 30 documentaries and has been nominated for numerous awards, including the European Film Awards and César Awards.