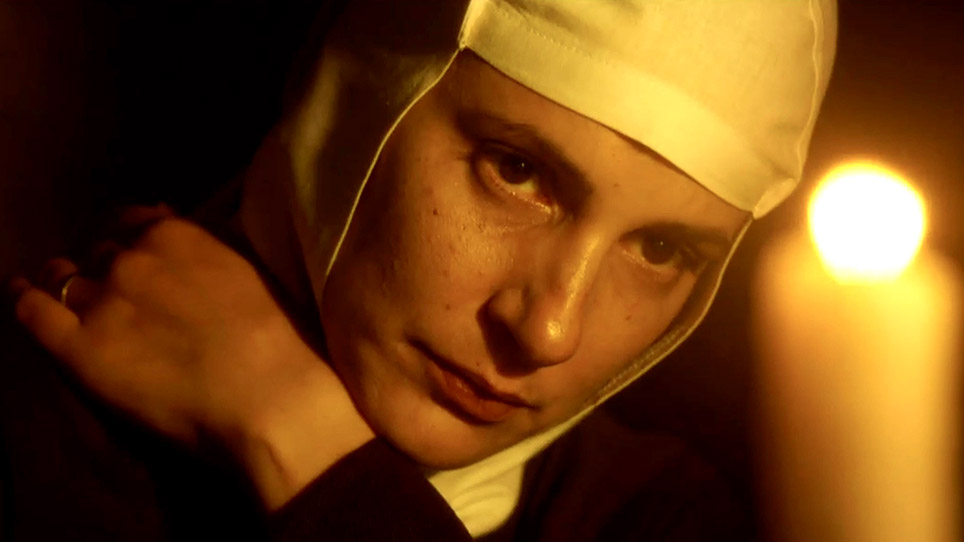 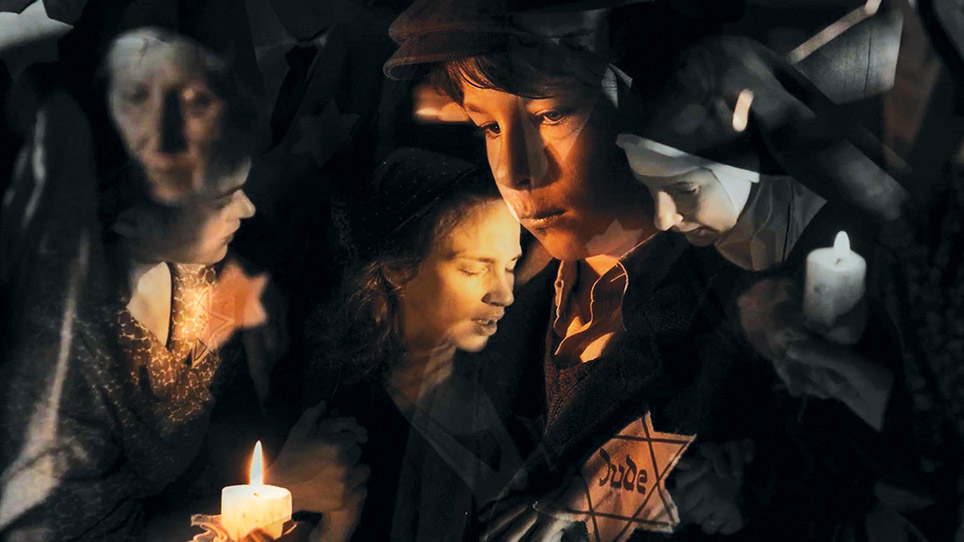 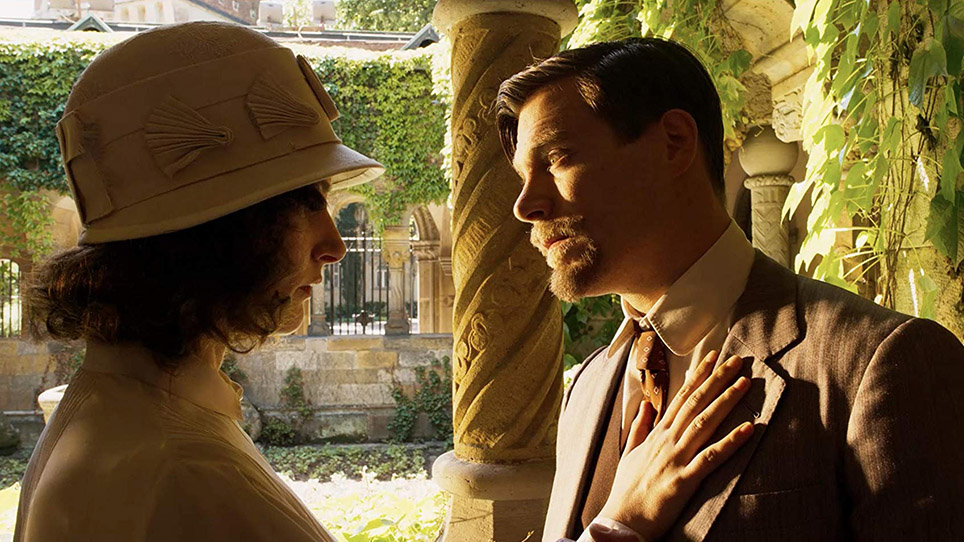 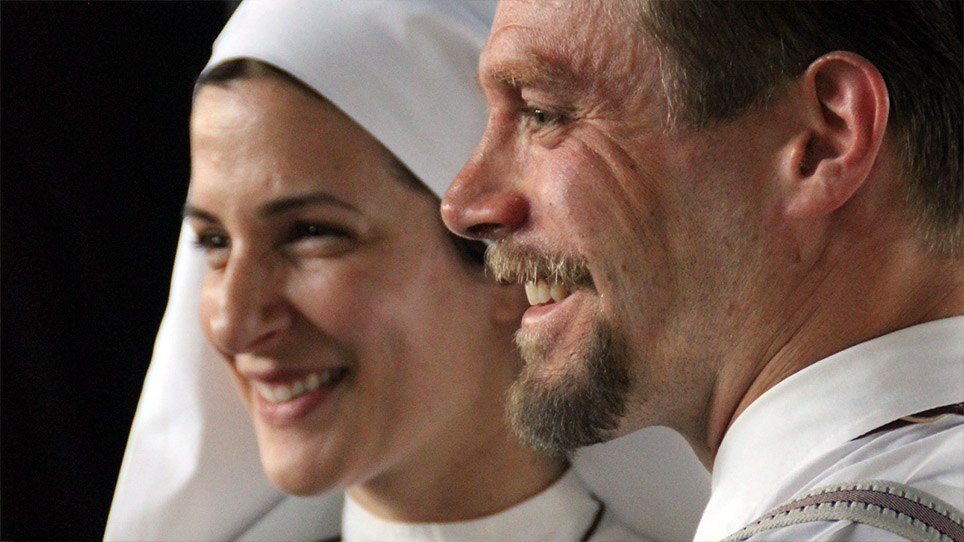 A Rose in Winter

Shot by three-time Academy Award-winner Vittorio Storaro (Apocalypse Now) and interweaving themes of love, courage, religion, feminism, and the tragedy of the Holocaust, Joshua Sinclair's A Rose in Winter tells the remarkable story of Edith Stein, born into an observant Jewish family, who chose to enter the Catholic Church as an adult, become a Carmelite nun, and then years later challenged the very foundation of the Holy See to stand up against the Holocaust. After fleeing to The Netherlands, she was caught and imprisoned by the Nazis at Westerbork, where a non-Jewish official was so impressed by her sense of faith and calm, he offered her an escape plan. Stein vehemently refused his assistance, stating she would now share in the fate of her brothers and sisters — a path which would lead to her death in Auschwitz. In 1998, Pope John Paul II canonized her as one of the six patron saints of Europe, after a miracle was attributed to her intervention, making her the only modern patron saint who is also Jewish.

Director Joshua Sinclair will be in attendance to introduce the film and participate in an extended conversation with the audience afterward. 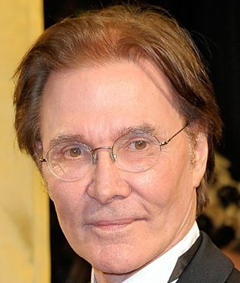 Joshua Sinclair is a best-selling novelist and a film and television writer, actor, producer, and director. His feature film debut Jump! premiered at MJFF 2010. Joshua has also worked in India with Mother Teresa as a medical doctor specializing in tropical diseases.