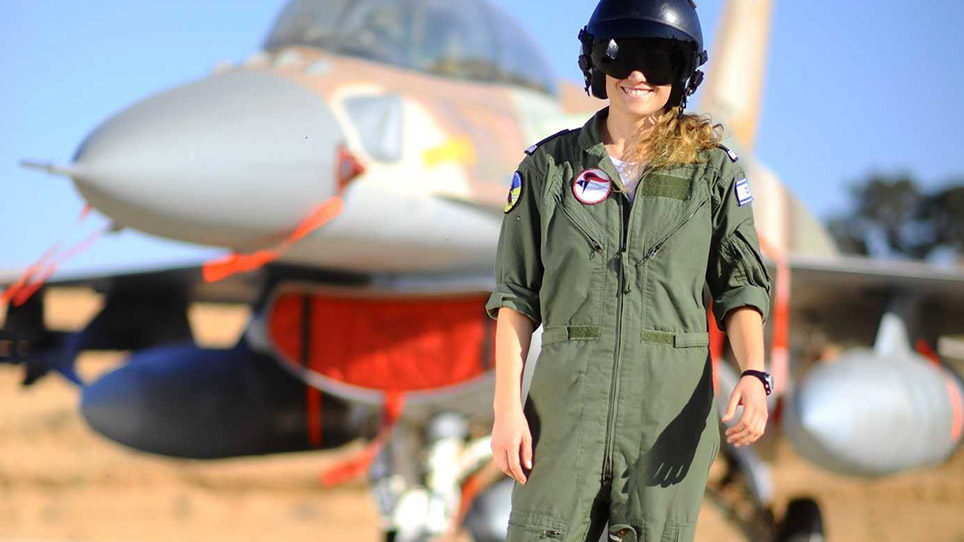 A Mirror for the Sun

Tamar Ariel grew up in a religious home on a moshav in southern Israel. Encouraged to follow her dreams, she performed her two-year voluntary National Service and then joined the IDF Air Force, where she served as the first-ever female Orthodox Jewish combat navigator. In 2014, looking for new experiences after her military service, she traveled to Nepal and reached the peak of the Annapurna mountain range with a group of Israeli and international hikers, only to encounter an unexpected snow storm. Tamar and her companions then found themselves in a life-or-death struggle against the elements.

Tamar Ariel's mother, Anat Ariel, will be in attendance for this special screening event. 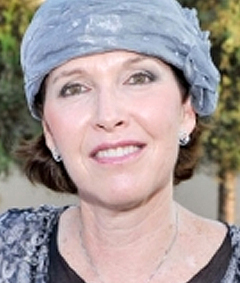 Neta Ariel graduated in political science and theater studies at Hebrew University, Jerusalem. She is the director of the Ma'aleh School of Film and Television, where she has served since 1995. She was recently named Woman of the Year by Emunah.