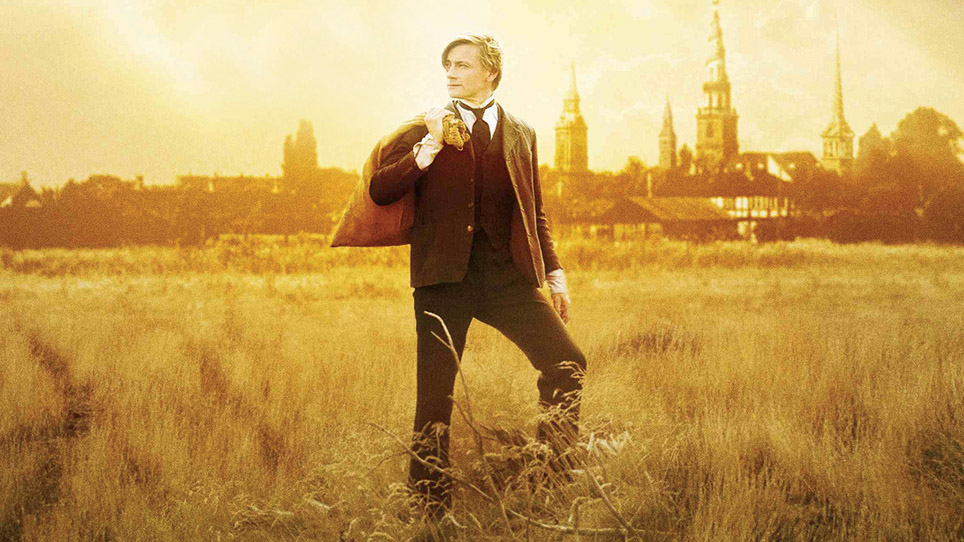 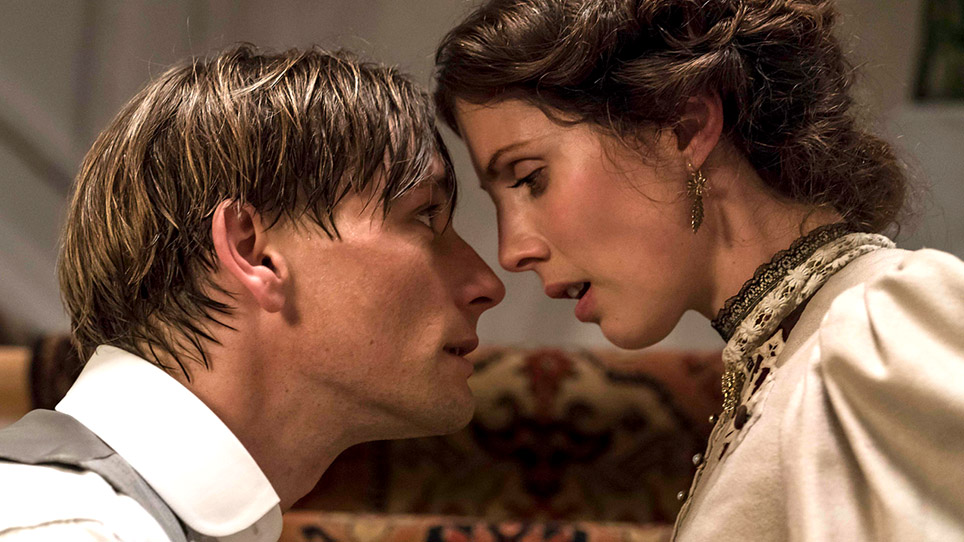 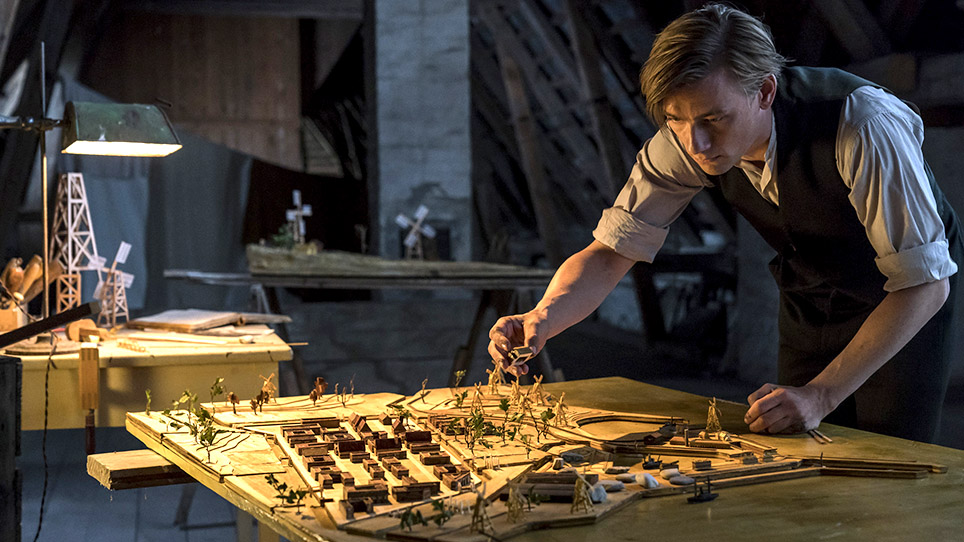 Danish and German with English subtitles

This spectacular tour-de-force film is Denmark’s official entry for the Academy Award for Best Foreign Language Film and is one of the most expensive Danish productions in the country’s history. At the height of his powers, the son of a poor religious minister considers himself a fortunate man. The approaching twentieth century is in his grasp; he is about to marry a beautiful woman who belongs to a wealthy Jewish family, and he is known as a forward and free-thinking engineer in the ‘New Age.’ But just as he reaches the lofty heights of bourgeois success, he begins to deeply question his life. With delicate artistry and intense passion, Academy Award-winning director Bille August (Pelle the Conqueror) presents a series of events involving the chaotic foment of social and religious debate, the unrepentant greed of financial sharks, and the hot coals of pure but illicit love. At its heart, this visually magnificent, sweeping epic revolves around the relationship of “luck” to “happiness,” a relationship which our hero comes to see differently by the end of his life. 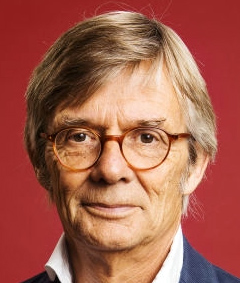 Bille August is an Oscar-winning film and television director. His 1987 film Pelle the Conqueror won the Palme d’Or, Academy Award and Golden Globe. He is one of only eight directors to win the Palme d’Or twice.