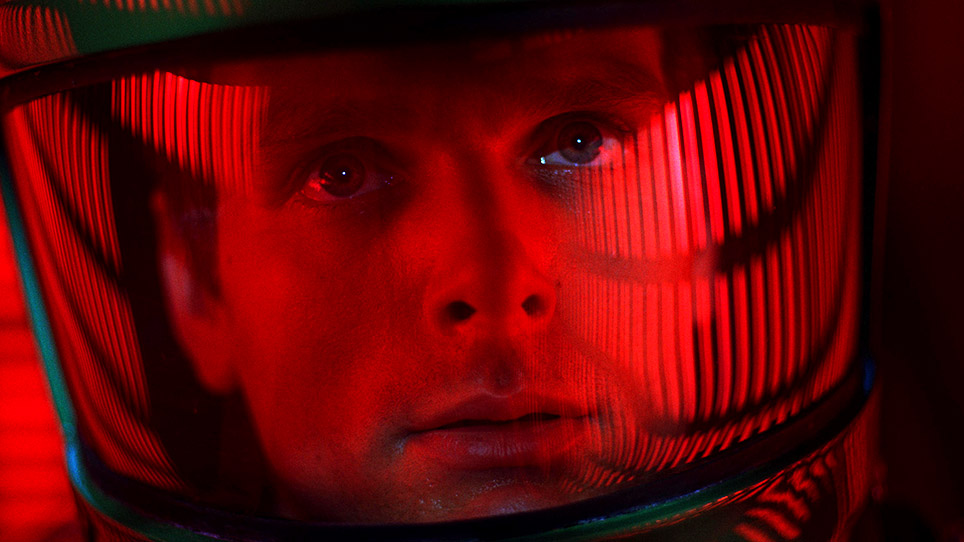 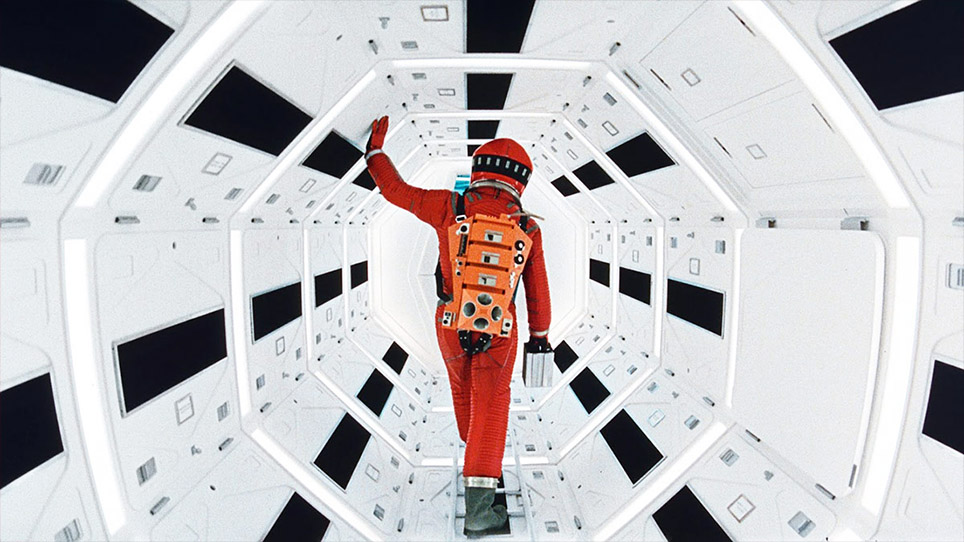 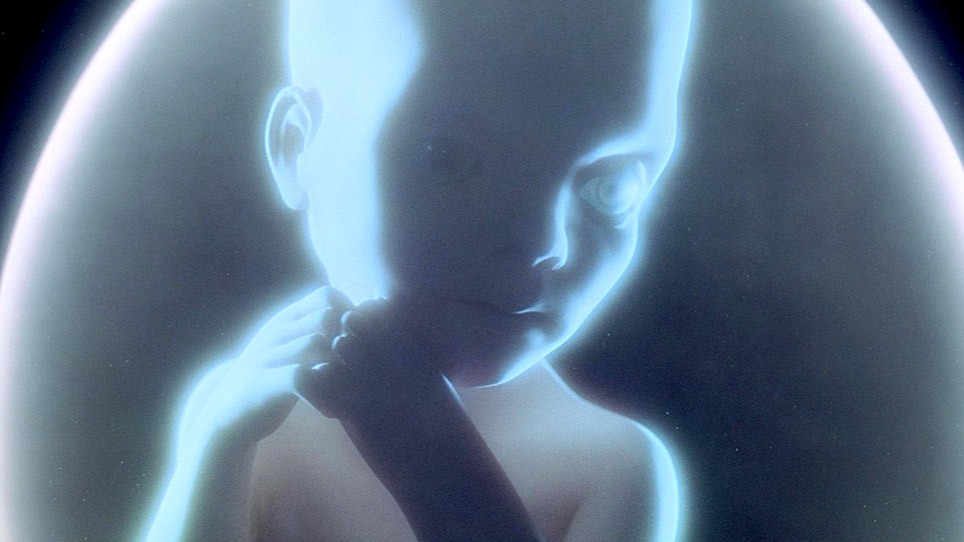 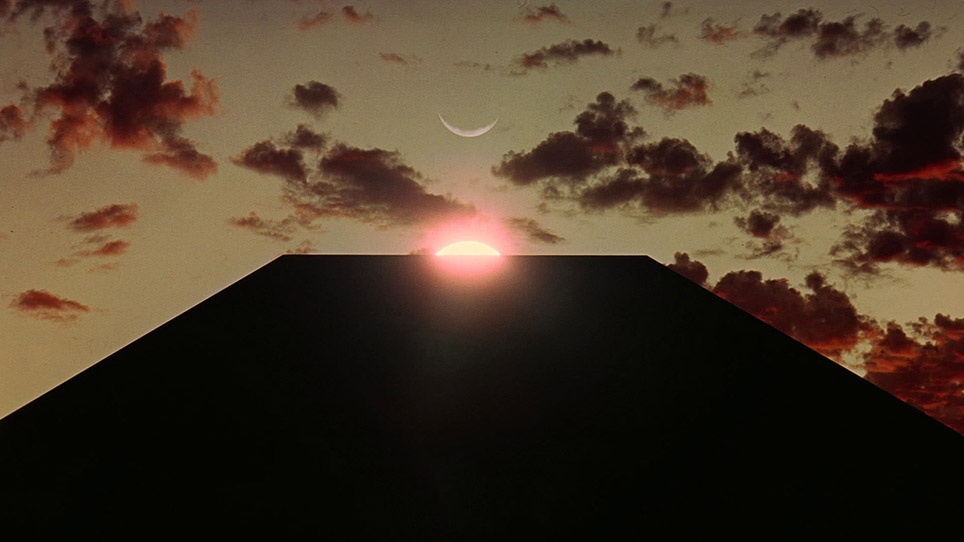 For over 50 years, 2001: A Space Odyssey has awed audiences around the world with its epic journey across the vastness of human history. Stanley Kubrick’s dazzling, 1969 Academy Awarded achievement is a compelling drama of man vs. machine, a stunning fusion of music and motion. Co-written by Stanley Kubrick and legendary sci-fi author Arthur C. Clarke, 2001 first visits our prehistoric ape-ancestry past, then leaps millennia into colonized space, and ultimately whisks an astronaut (Keir Dullea) into uncharted space, perhaps even into immortality. Groundbreaking both then and now, the film is a marvel for its special effects (created by Douglas Trumbull and Con Pederson), its cinematography (by Geoffrey Unsworth), and its very construction — a big-budget, non-narrative spectacle that seems to tackle the meaning of life in the 20th century — and beyond. Who could imagine such a film, only half of which has dialogue, could succeed so spectacularly at capturing the feeling when humankind had just began to contemplate the rise of computers, space travel, and artificial intelligence? It’s the kind of film that you don’t simply watch but experience. 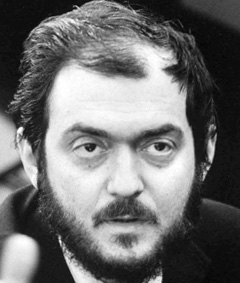