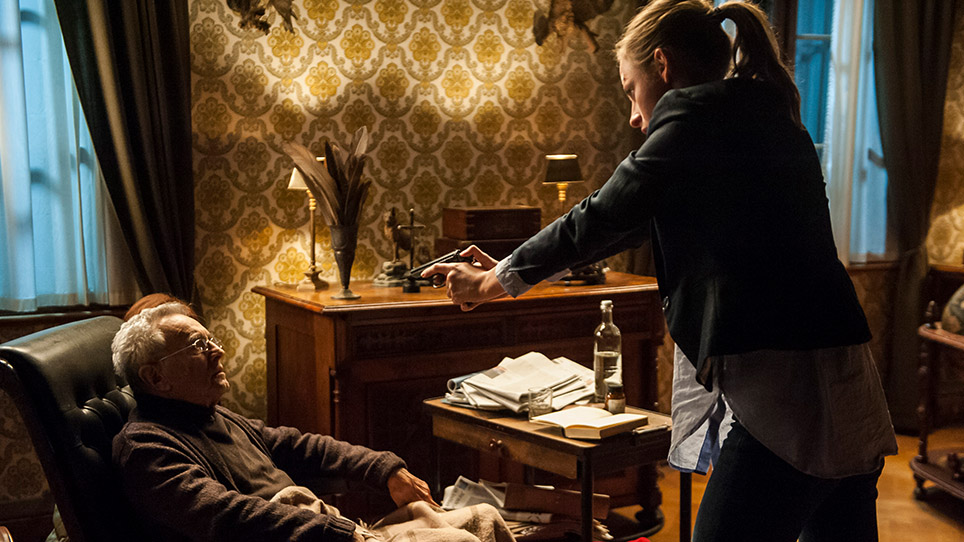 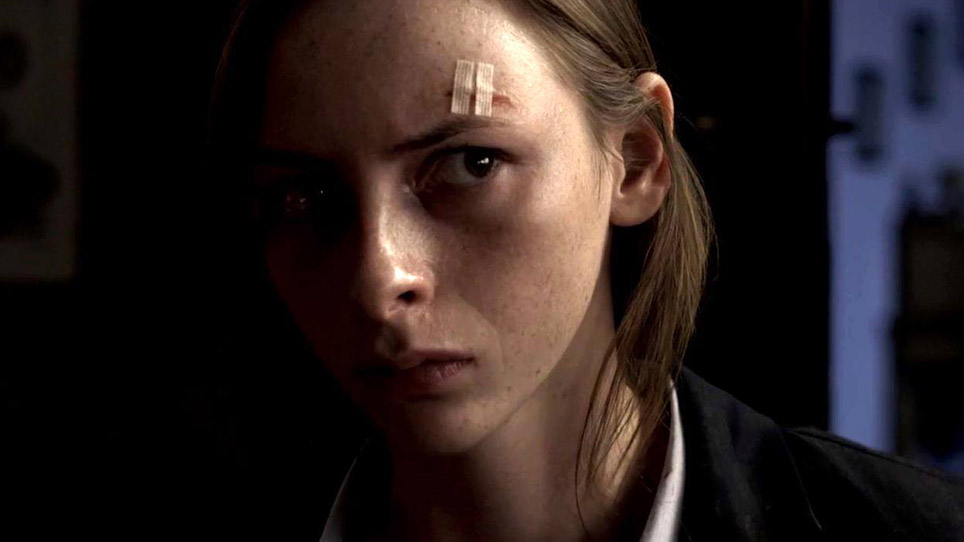 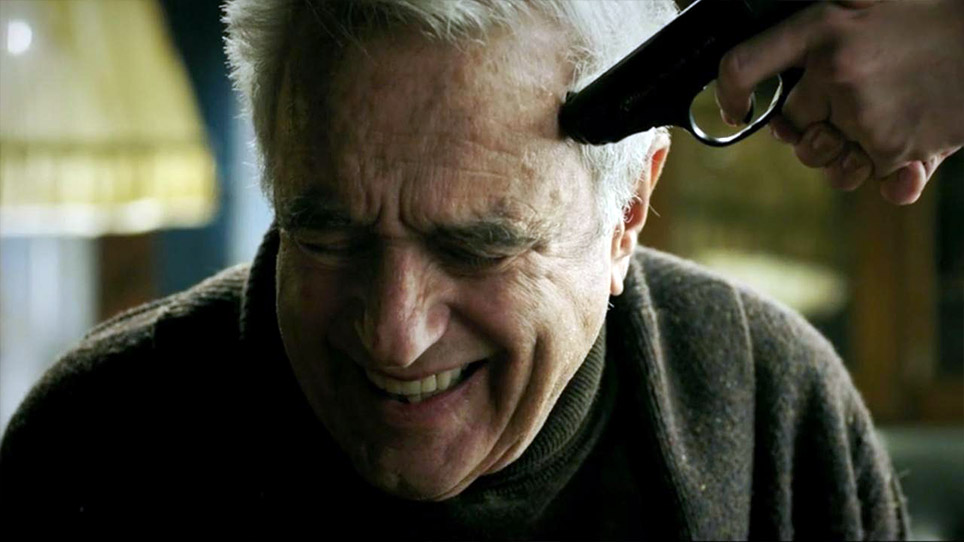 On a cold, wintry night, Lena shows up on the doorstep of the Rossberg family mansion. She claims her car has broken down, but her arrival is intentional. Lena is in pursuit of Anselm Rossberg (Michael Degen, Hannah Arendt), an elderly Auschwitz guard who lives with his daughter Maria (Elisabeth Degen, Aimée & Jaguar). Anselm and Maria both deny Anselm’s Nazi past, but Lena is determined to get him to confess, even as her own weapon is turned against her and she is forced into a moral dilemma. 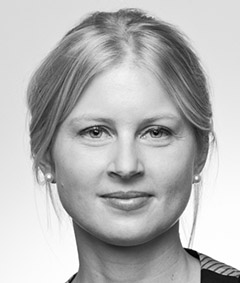 Astrid Schult is from Hesse, Germany. She has largely focused on producing documentaries in her career in the German film industry. Winter Hunt is Astrid’s first narrative feature film.