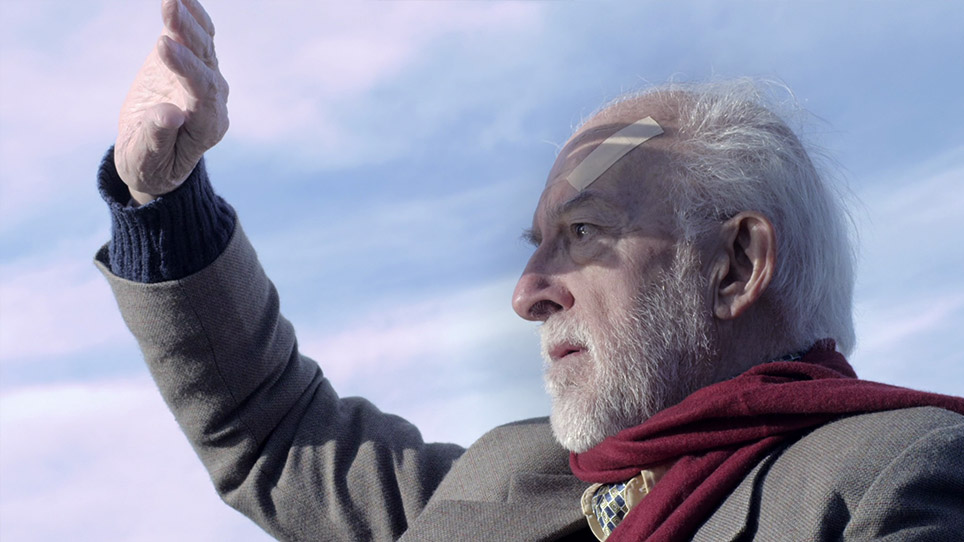 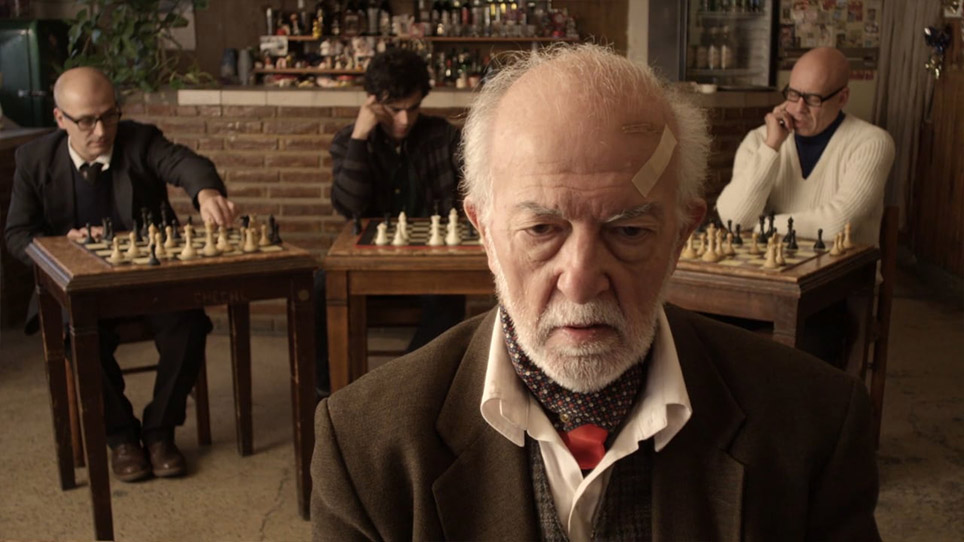 In this deeply felt, gently humorous, and dreamlike Argentine melodrama Una Historia de Amor, an aging chess player longs for later-life romance as his life comes full circle. As a quixotic young man, Tadeusz left behind his entire family and the girl he loved in Poland to fight for the Republican Army in the Spanish Civil War. After the war was lost and the rise of Fascism made it unsafe for a Jewish communist to return to Europe, he emigrated to Buenos Aires, literally going underground to help build the subway tunnels beneath the city. Now 90, he finds himself lost in reverie, desperate to recapture his mental acuity and sexual libido. When he refuses the doctor’s pills he believes responsible for robbing him of his lucidity and manhood, the past returns and melds with the present. Knowing that his next journey will likely be his last, Tadeusz sets about to reconnect to long-lost lovers from his youth with help from an eccentric circle of caring friends and neighbors. 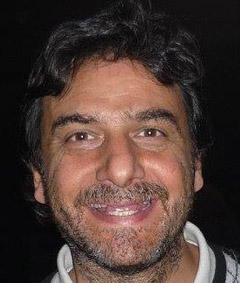 Alejandro Magnone is an actor, producer, and director based in Buenos Aires, Argentina. He began his career writing and directing for theater, and in 2006 starred in his first major onscreen role in Golden Door, which was executive produced by Martin Scorsese. Una Historia de Amor is Alejandro’s feature film debut.