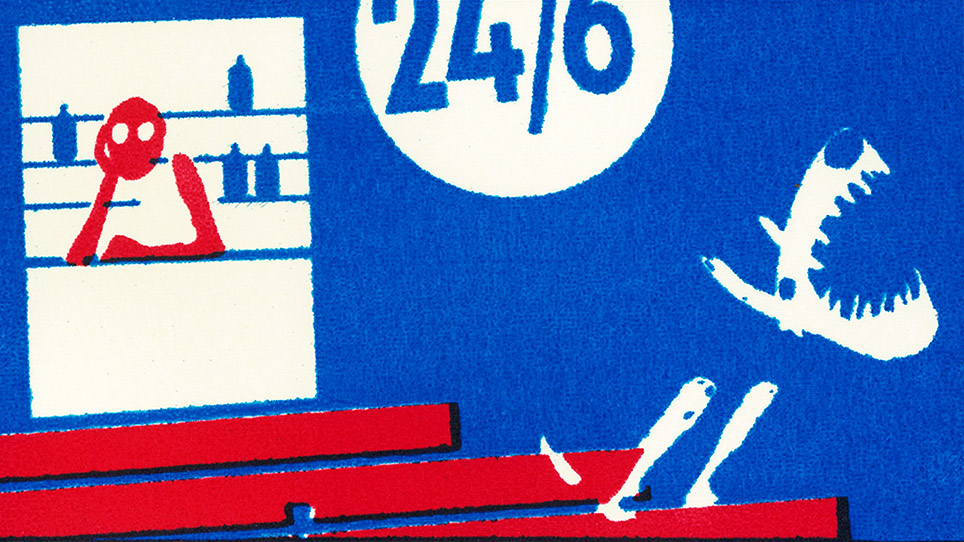 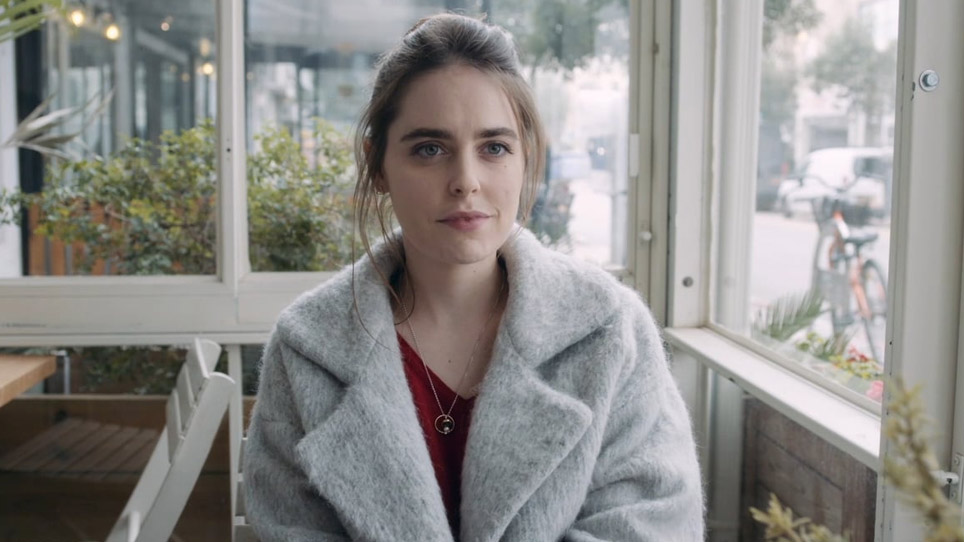 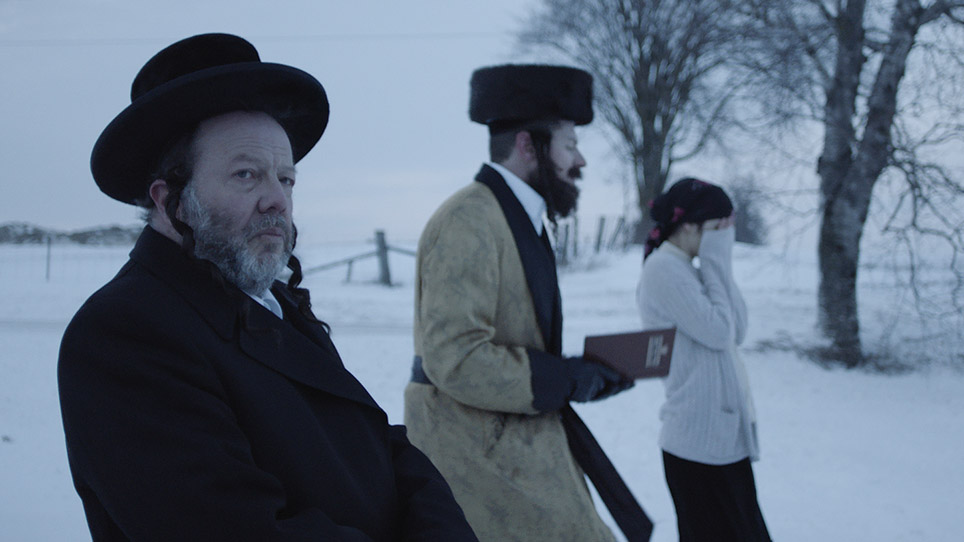 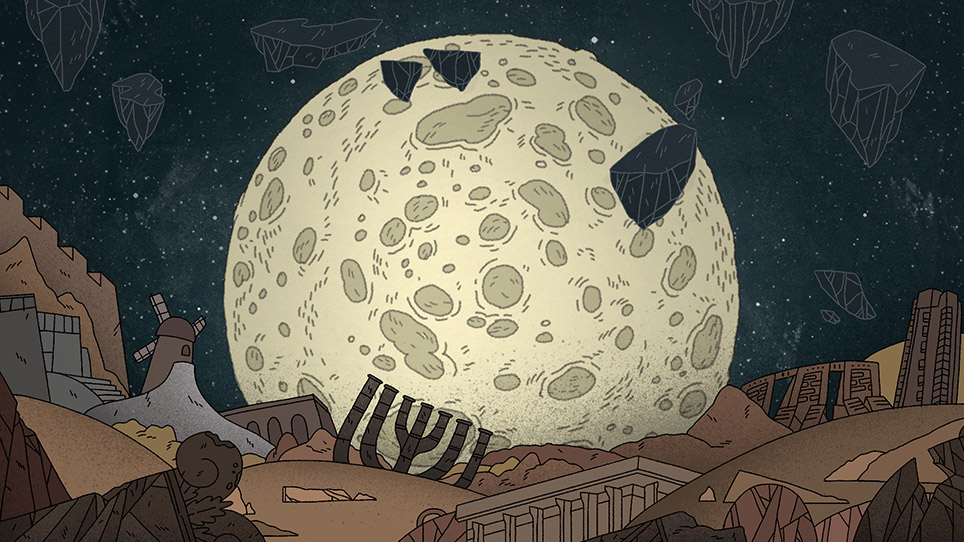 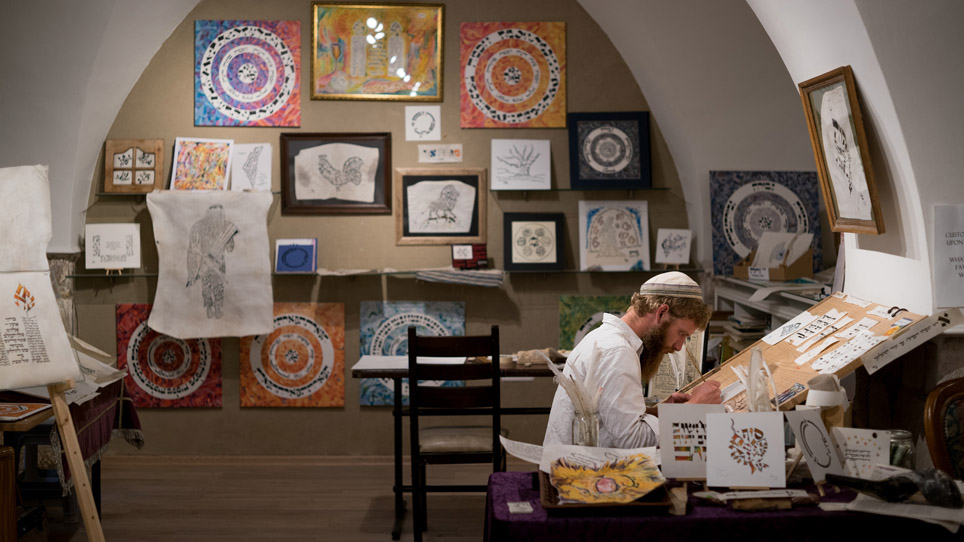 The Miami Jewish Film Festival's third annual Short Film Competition presents some of the most prestigious international short films and many new discoveries. Presented in partnership with Film Movement, a renowned US Distributor, one winner will be selected to receive a distribution deal and a cash prize. Together, the Miami Jewish Film Festival and Film Movement seek to discover and develop independent artists, and to provide a platform for them to showcase their works to a global audience.

A touching animated film about family, togetherness, and the tragedy of loss.

A young Tel Avivian has a strange encounter that leads her on a mysterious voyage in search of the truth.

The story of Hollywood photographer, Robert Zuckerman, whose "life through a lens" gets turned upside down after he is diagnosed with APBD.

Two believers on a long space journey are out to prove Earth is not a myth and that all mankind originated on it.

A short documentary about Kalman Delmoor, an American born scribe, who sits in the Old City of Jerusalem at the Four Sephardic Synagogue.

A strange phenomenon on a farm in Quebec threatens to destabilize the foundations of the local community.

A 2D animated film inspired by the work of Amnon Weinstein, who finds and restores violins from the Holocaust so they can be played as a symbol of hope.