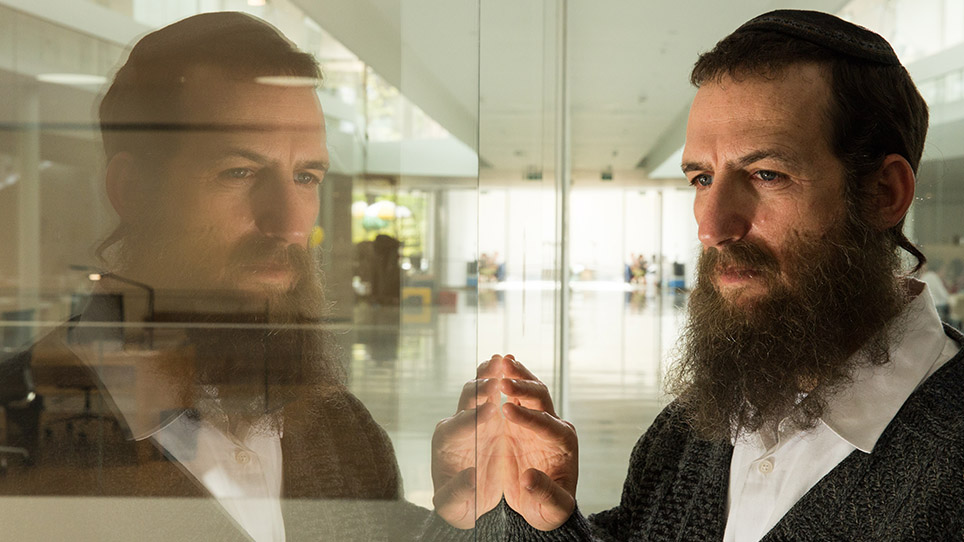 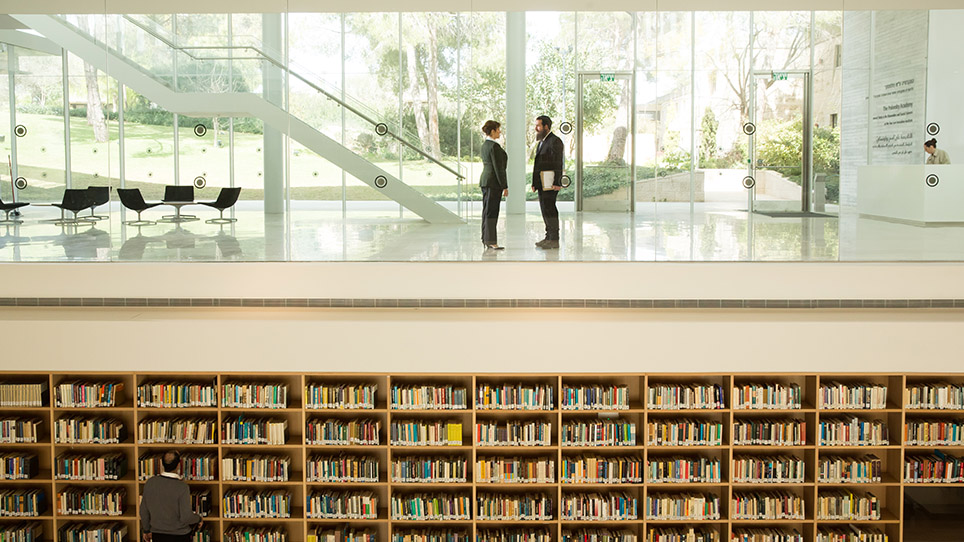 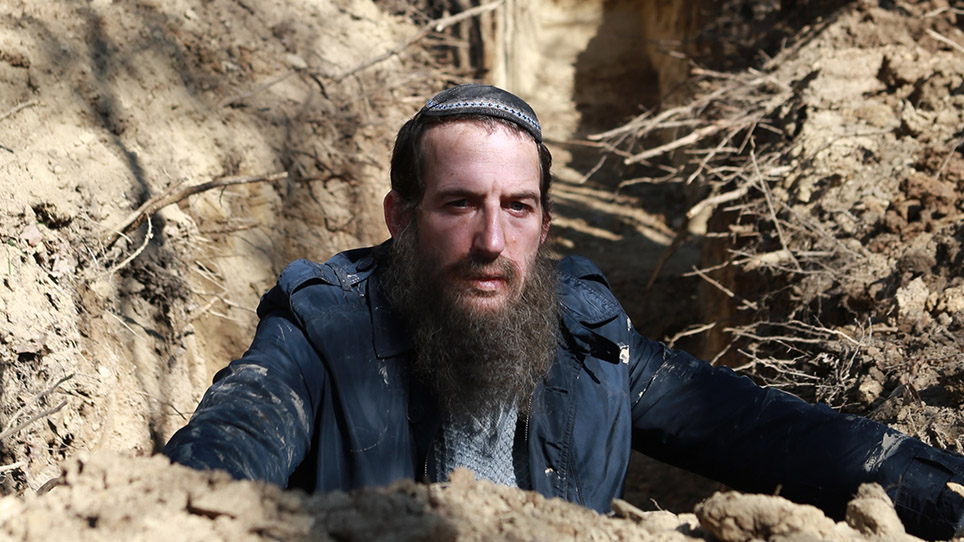 Yoel, a dedicated historian, is leading a widely publicized legal battle against powerful forces concerning a brutal massacre of Jews in Austria during the Second World War. An influential family of industrialists on whose land the murder took place is planning to build a real estate project on it. Yoel suspects that their aim is to bury the incident for good, but has trouble finding the conclusive evidence that would stop the project. During his investigation, he examines classified testimonials from Holocaust survivors, and to his shock, finds a testimony given by his mother — a testimony he didn't know existed — in which she confesses to a substantial secret from her past. As he starts conducting a double investigation, personal and scientific, he is trapped between walls of silence — on one side, denial of the Holocaust on the part of the Austrian villagers, and on the other, his own mother's silence regarding her past. Driven by an unshakeable commitment to the truth, he decides to continue his investigations even at the cost of ruining his professional and personal life.Winner of the Best Feature Film Award at the Haifa Film Festival. 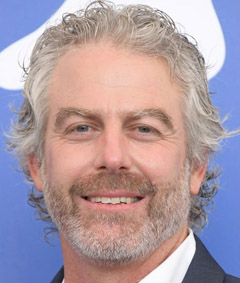 Amichai Greenberg has been writing, directing, and producing for Israeli television and news media for 15 years. His work has been commissioned by many esteemed organizations, including the Mandel Institute, Yad Vashem, and the Spielberg Visual History Foundation. His feature film debut, Vice Versa, premiered at MJFF 2016.