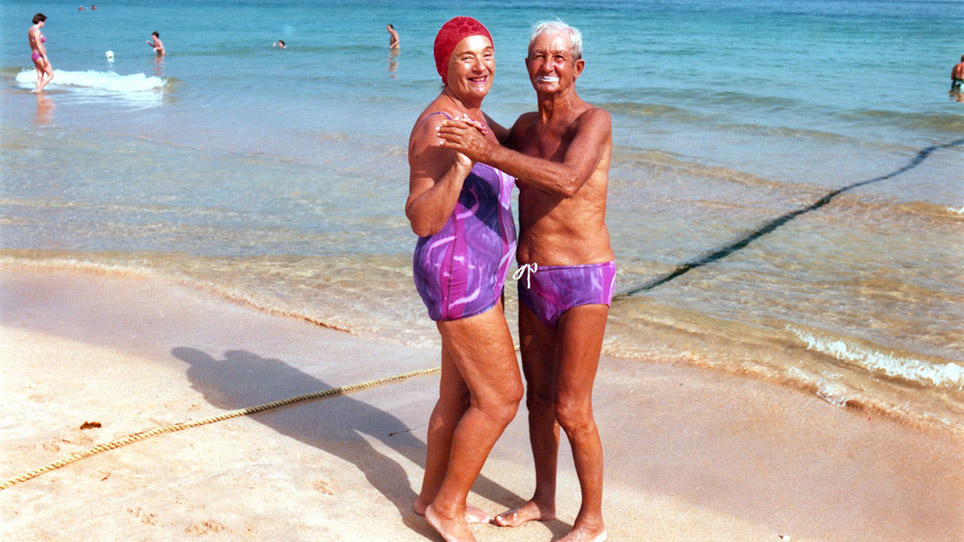 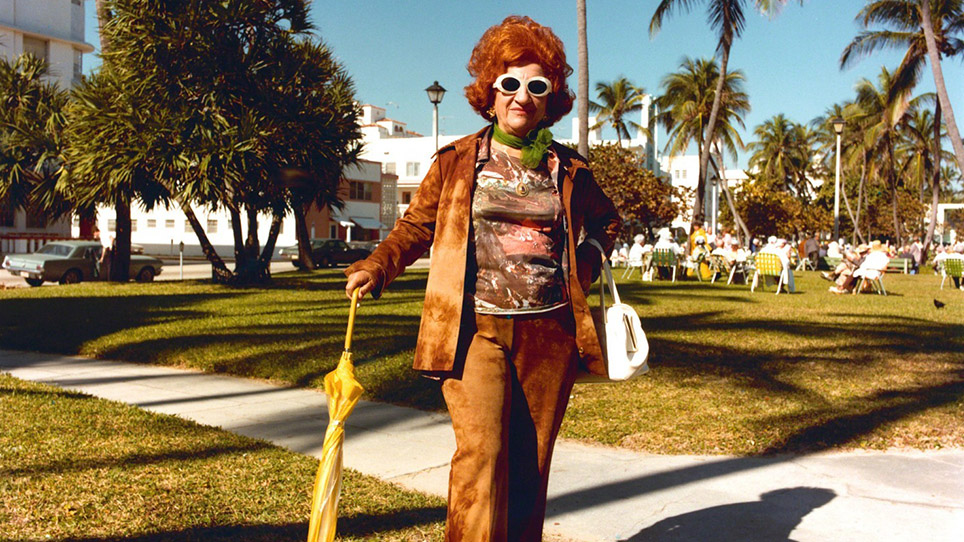 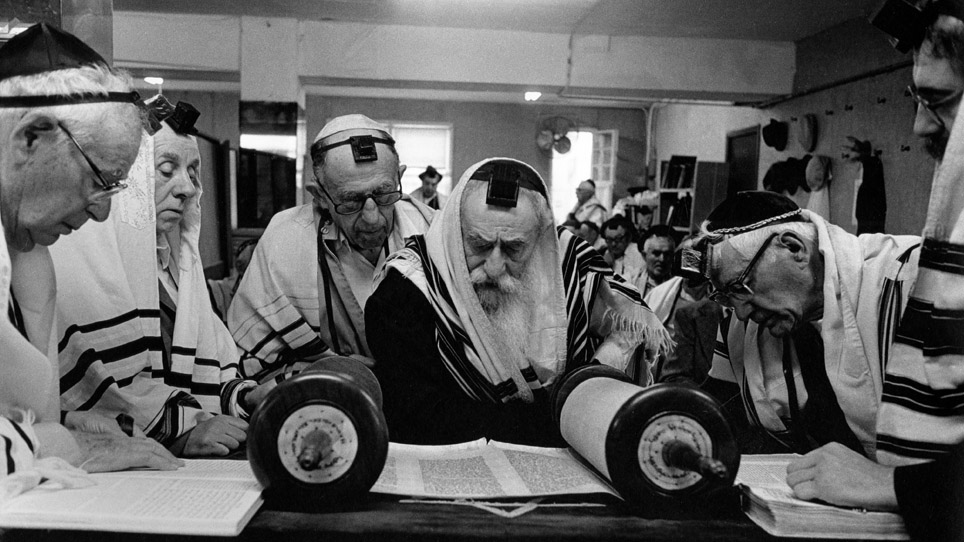 Long before Art Deco was a movement and prior to the arrival of the youth culture of MTV and Miami Vice, South Beach was home to the largest cluster of Jewish retirees in the country. Intrigued by the small apartments, low-cost of living, sunny weather, and thriving cultural life, they came in the thousands seeking refuge from the Northeast's brutal winters. By the 1970's, these former New Yorkers were turning from seasonal visitors to year-round residents, all the while making Miami Beach home to a population that was primarily over 70 and overwhelmingly Jewish. In The Last Resort, viewers embark on a journey to the iconic Miami Beach of yesterday thru the lens of young photographers Andy Sweet and Gary Monroe. With camera in hand, they embarked upon an ambitious 10-year project to document the aging population living in the sunburned paradise of 1970's Miami Beach and into the changing, turbulent 1980's. Working in different styles and approaches they captured the end of an era through engrossing black and white images by Monroe juxtaposed with Sweet's captivating candy-hued color photos. The result is one of the most fascinating photographic documentations of a community ever caught on film. Featuring interviews with Pulitzer prize winner Edna Buchanan, filmmaker Kelly Reichardt, Jewish Museum of Florida Executive Director Susan Gladstone and, photographer Gary Monroe, The Last Resort is a celebration of some of Miami's greatest visual artists and a stunning testament to a community all but forgotten...until now.

Featuring an extended conversation with directors Kareem Tabsch & Dennis Scholl, and subjects from the film. 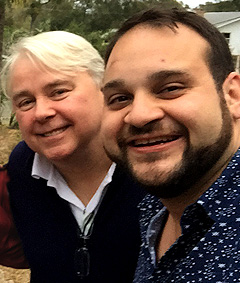