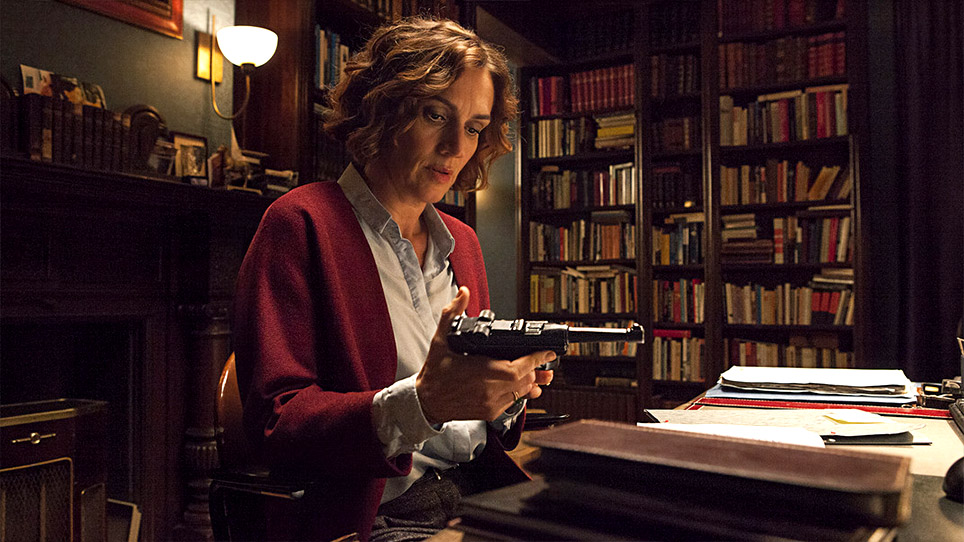 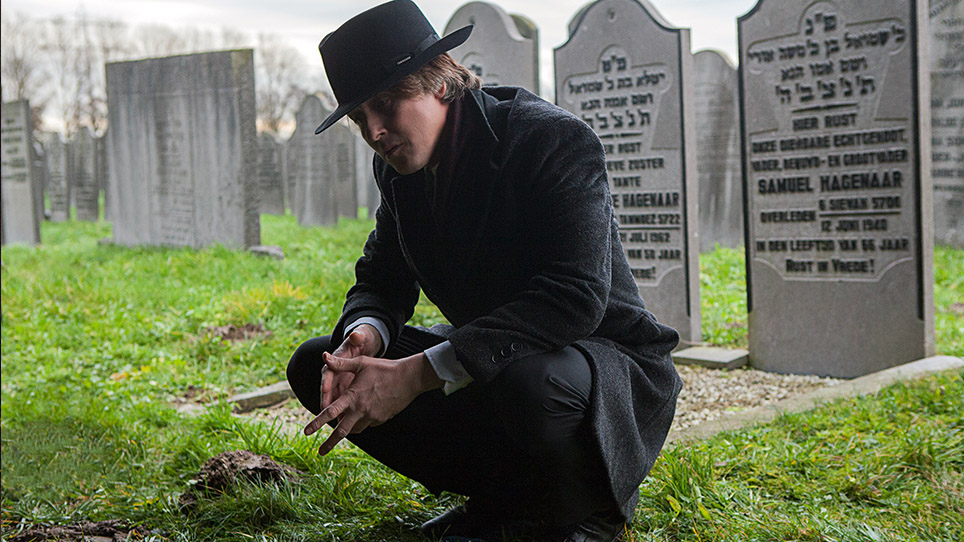 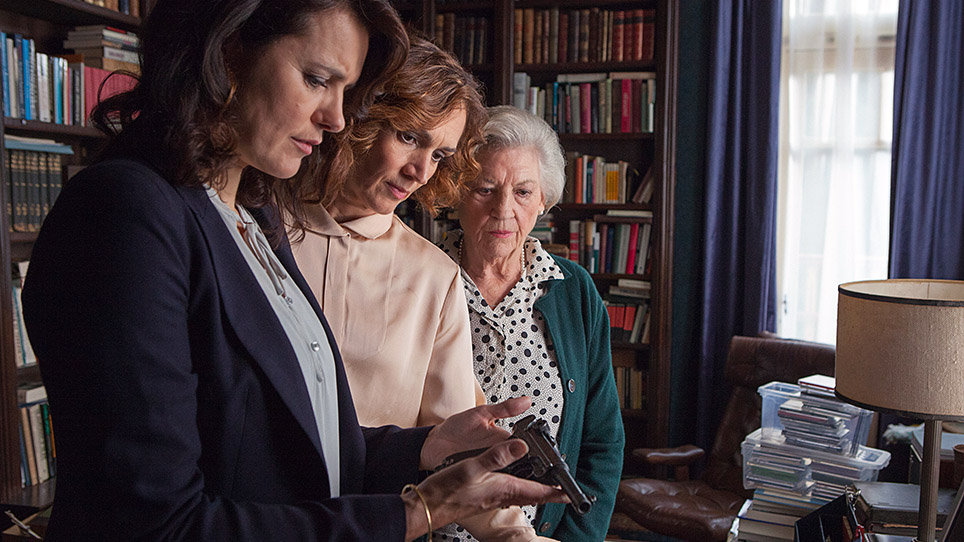 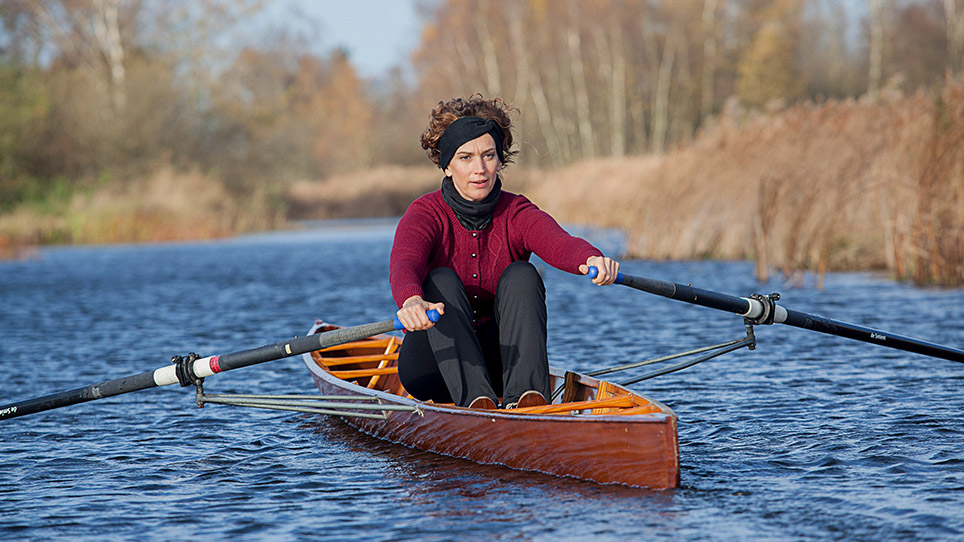 This original thriller written and directed by Oscar-nominated filmmaker Menno Meyjes (writer of The Color Purple and Indiana Jones and the Last Crusade) centers on Sara Silverstein, a Jewish wife and mother of two, who is excited to return to Holland after many years living in Los Angeles. Her happiness in reuniting with her parents is suddenly overshadowed by a series of anti-Semitic attacks. It soon becomes clear that the reasons for these targeted attacks may be somehow linked to her father and his mysterious war record. In order to keep her family safe and from falling apart, Sara must unravel her father’s dark secret and face this sinister threat head-on in this chilling thriller where the horrors of the Second World War still reverberate. 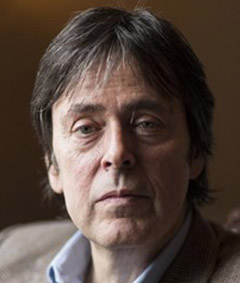 Menno Meyjes was nominated for an Academy Award for his adapted screenplay for Steven Spielberg’s The Color Purple (1985). He also co-wrote Indiana Jones and the Last Crusade (1989) with George Lucas and The Siege (1998) with Edward Zwick.