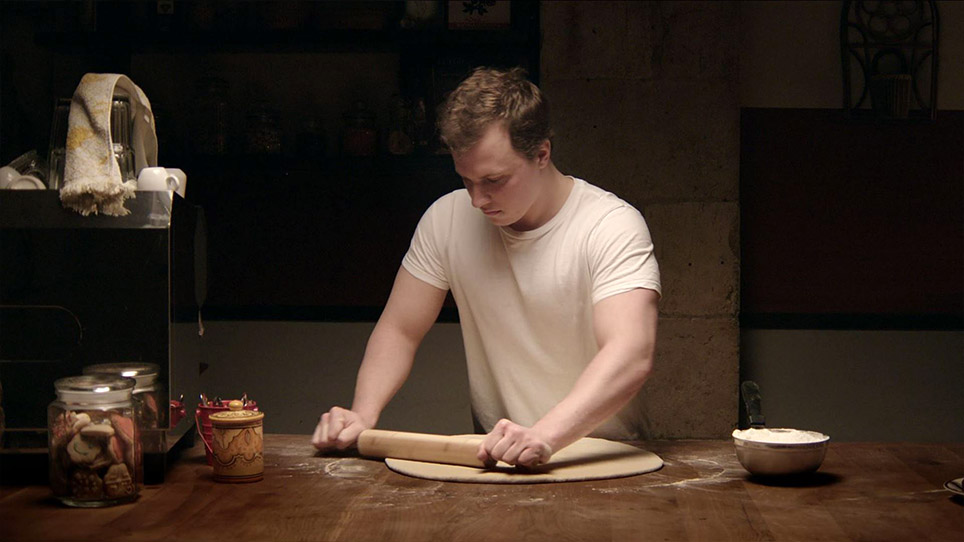 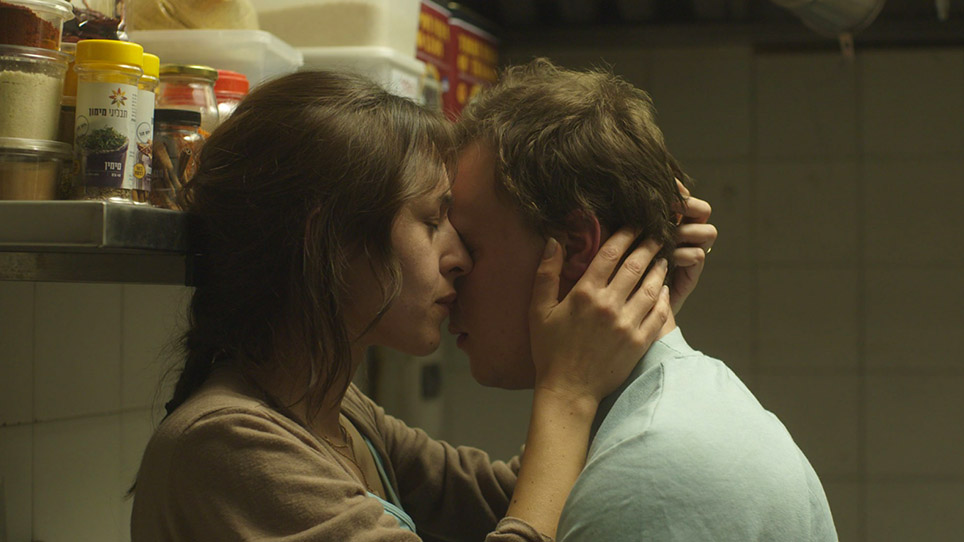 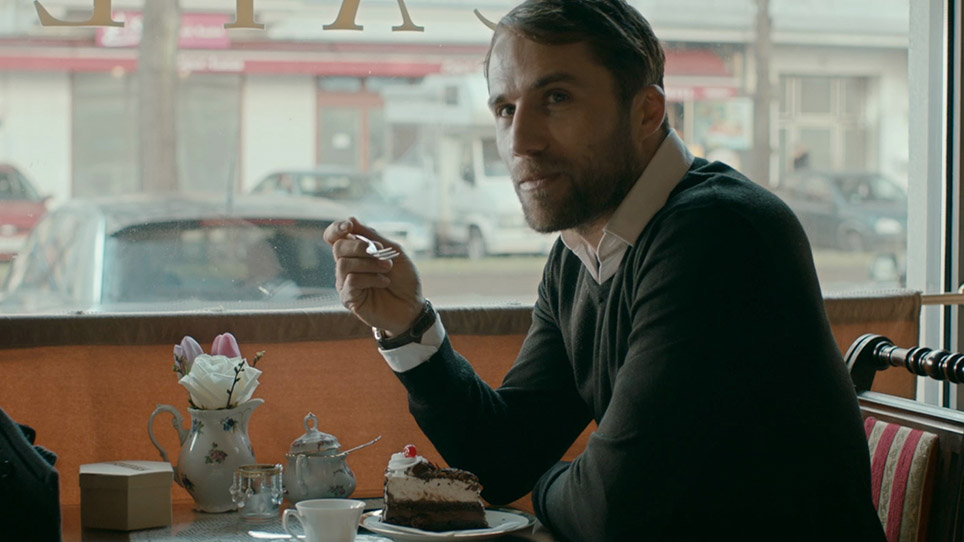 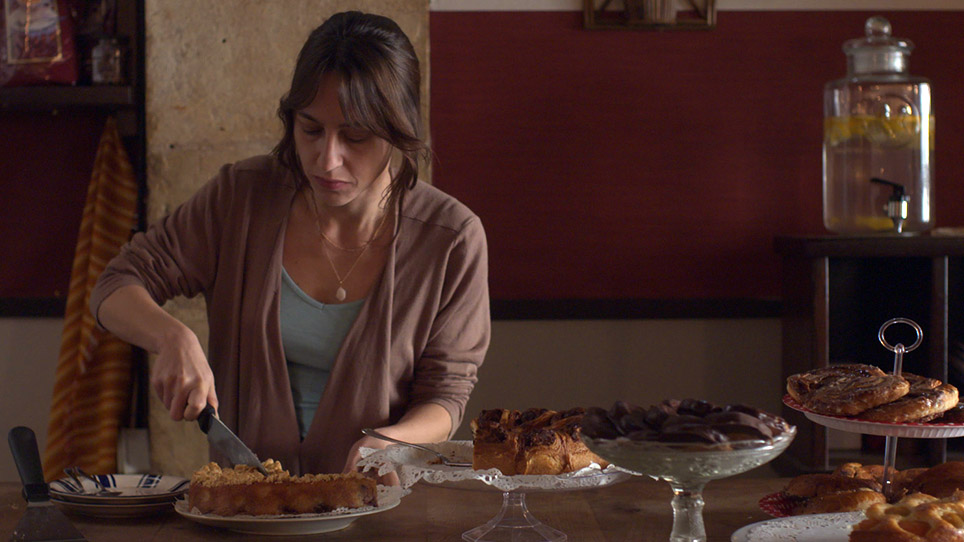 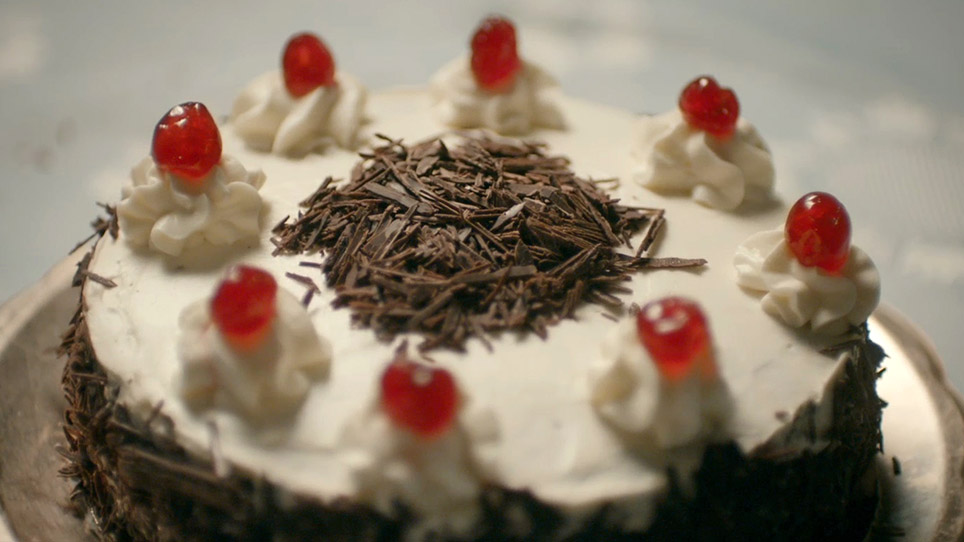 With a palette and plot reminiscent of Pedro Almodóvar, the delicately moving The Cakemaker is a forbidden love story that takes a wholly unexpected, but richly rewarding, turn of the heart. The film follows shy Berlin baker Thomas who starts a passionate affair with Oran, a businessman visiting from Jerusalem who falls for both Thomas and his delicious baked sweets. Their story is cut short when Oran is tragically killed in a car accident. Devastated, Thomas cooks up a plan to help Oran’s grieving family and his own broken heart by traveling to Jerusalem and offering up his baking expertise to Oran’s widow Anat (Sarah Adler, from MJFF 2018 film Foxtrot), who owns a struggling café. Thomas can’t explain who exactly he is or what he knows about Oran, and his nationality adds another layer of mystery to his evolving relationship with her. What will be revealed? And what will happen once those secrets are told? The Cakemaker is the rare emotionally poignant film that allows the audience to connect to the most important of human values, one that overcomes all prejudices: love. Winner of the Jury Award at the Karlovy Vary Film Festival and the Jewish Experience Award at the Jerusalem Film Festival.

Director Ofir Raul Graizer will be in attendance to introduce the film and participate in an extended conversation with the audience afterward. 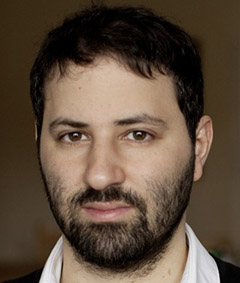 Ofir Raul Graizer is an Israeli-born film director and video artist who lives and works in Berlin, Germany. He was a participant in the prestigious Berlinale Talents program and after graduation had his short film La Discotheque (2015) screened in Cannes Director’s Fortnight. The Cakemaker is Ofir’s feature film debut.