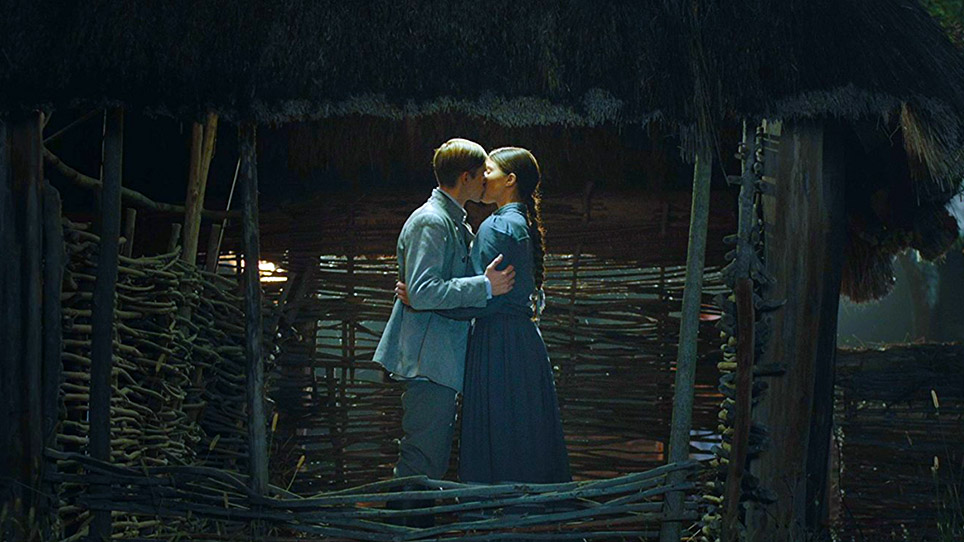 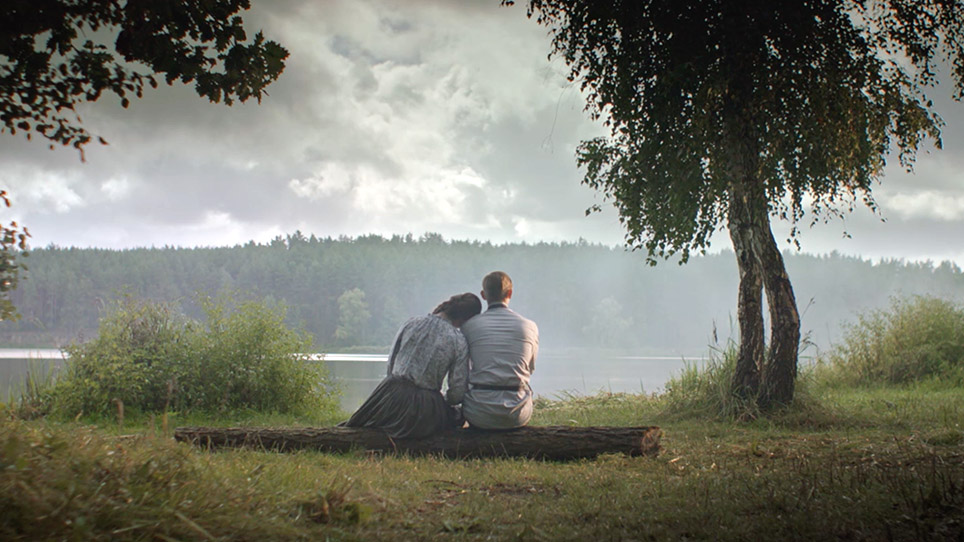 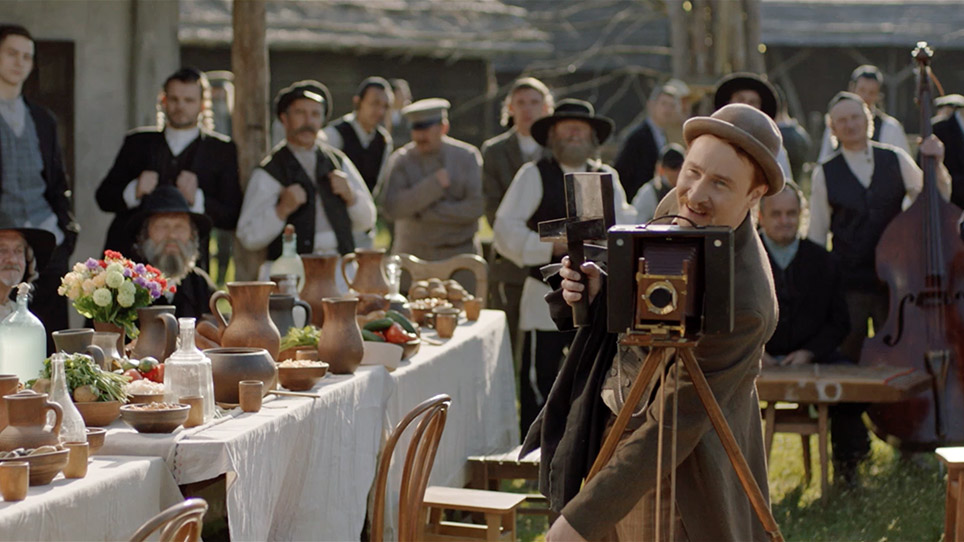 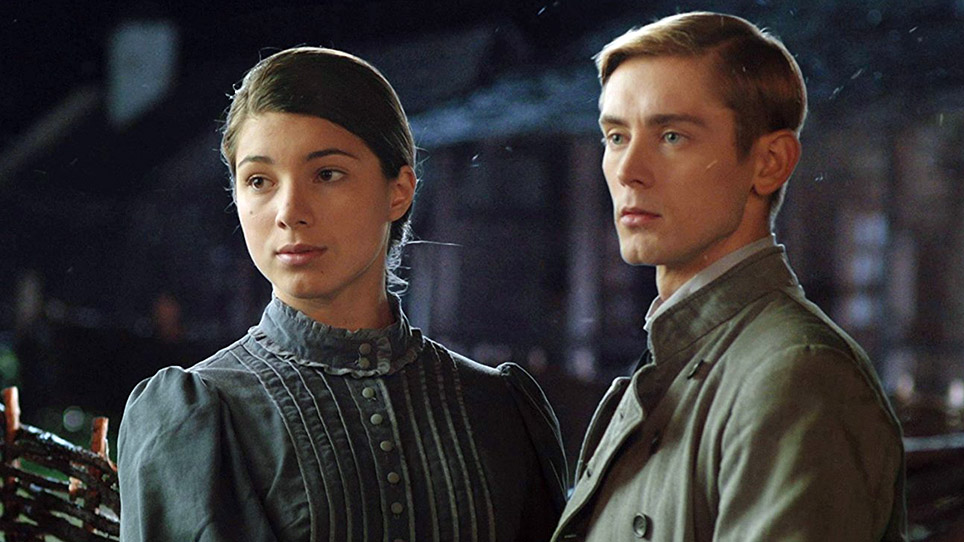 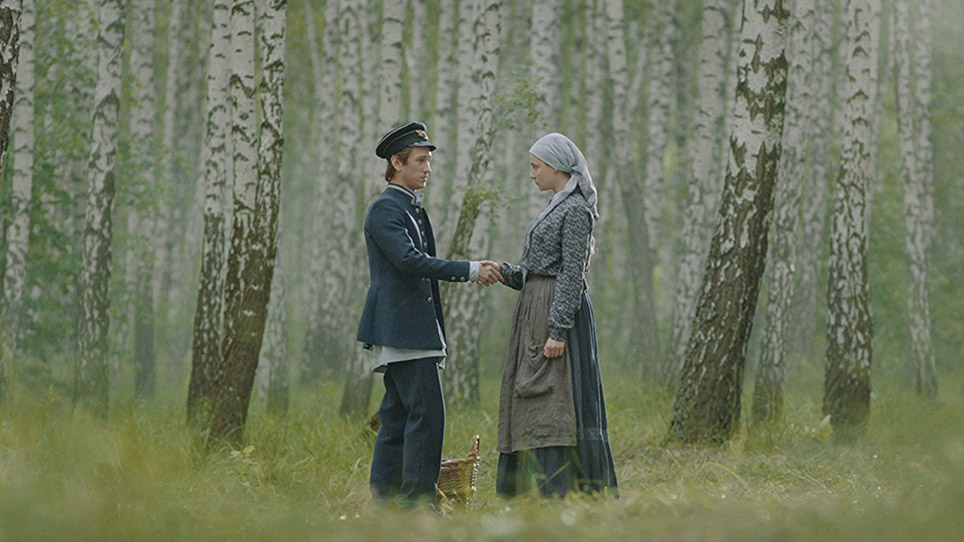 An outstanding accomplishment in every category, this remarkable new film adaption of beloved Jewish writer Sholem Aleichem’s work tells the life-affirming story of Tevye, a poor milkman whose love, pride, and faith help him face the challenges of Czarist Russia and marrying off his five daughters. Constantly burdened by his poverty, the romantic entanglements of his daughters, and the prejudicial attitudes of the surrounding populace, Tevye attempts to preserve his family’s Jewish heritage against all odds while the world changes all around him day by day. His daughters marry men he considers more and more unacceptable, and the ruling government's anti-Semitism threatens to drive him from his home. Tevye’s Daughters is a universal story of hope, love, and acceptance and is a stunningly joyful and jubilant film. Shot entirely on actual locations that inspired Sholem Aleichem’s original story, this is a breathtakingly beautiful adaptation of one of the most cherished books in Jewish literature. 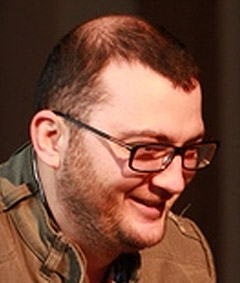 Vladimir Lert graduated from Brooks Institute’s Film Program. He is a writer/director based in Ukraine and is active in the country’s film industry. Tevye’s Daughters is Vladimir’s third feature film.