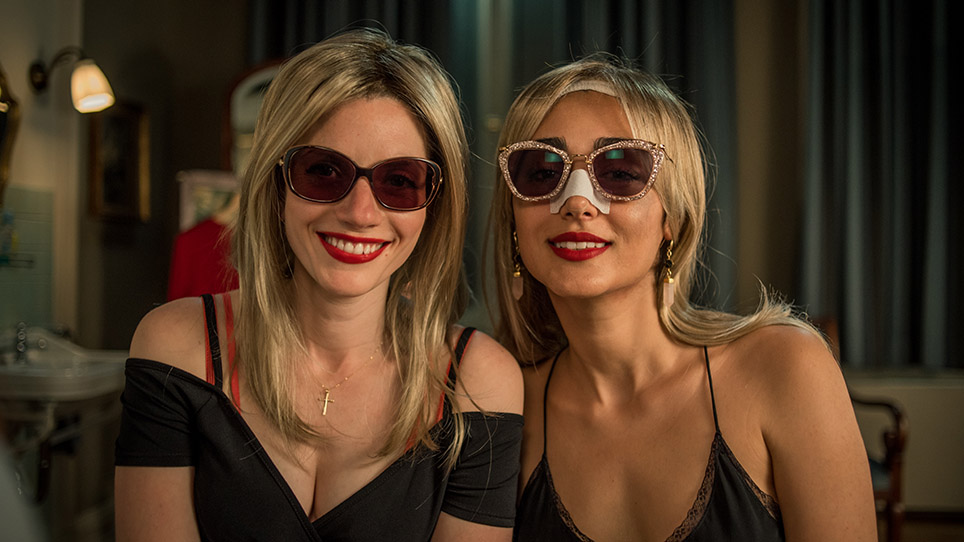 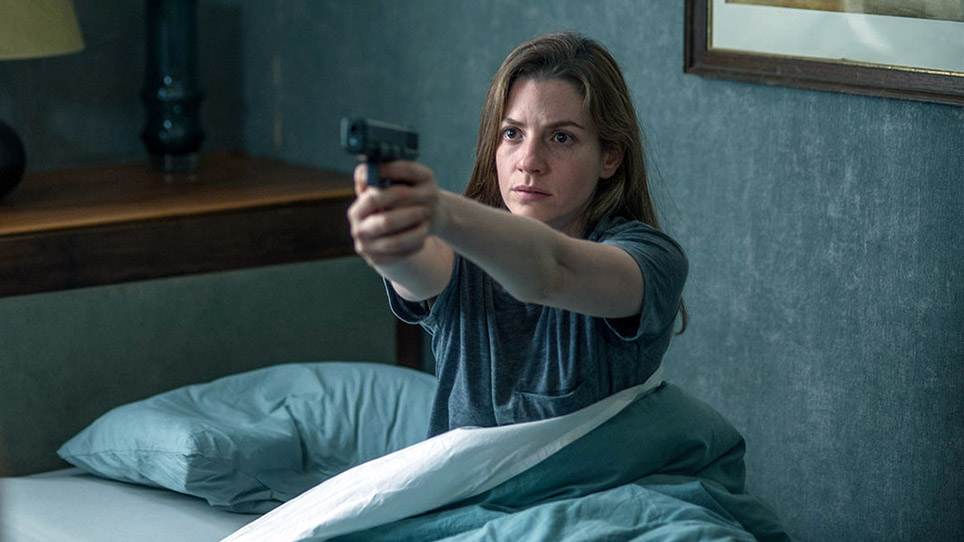 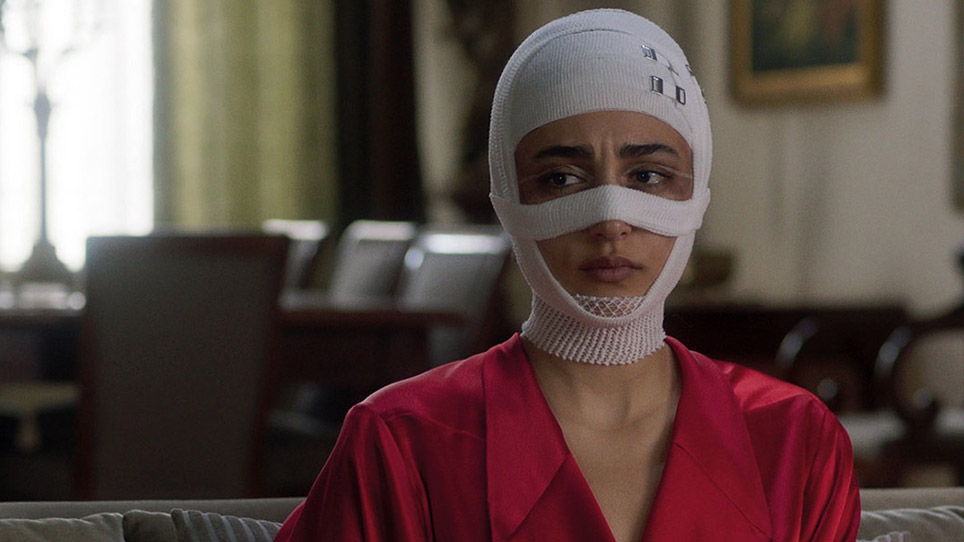 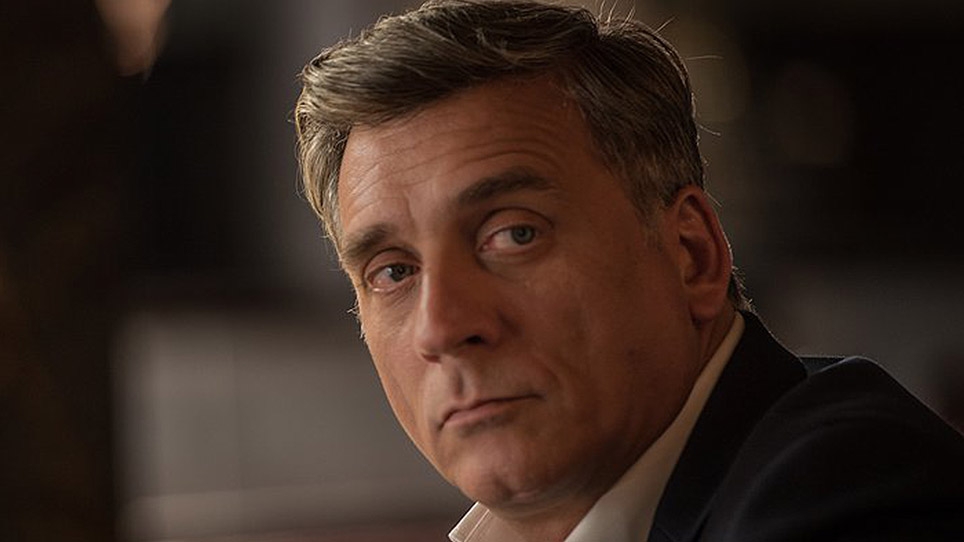 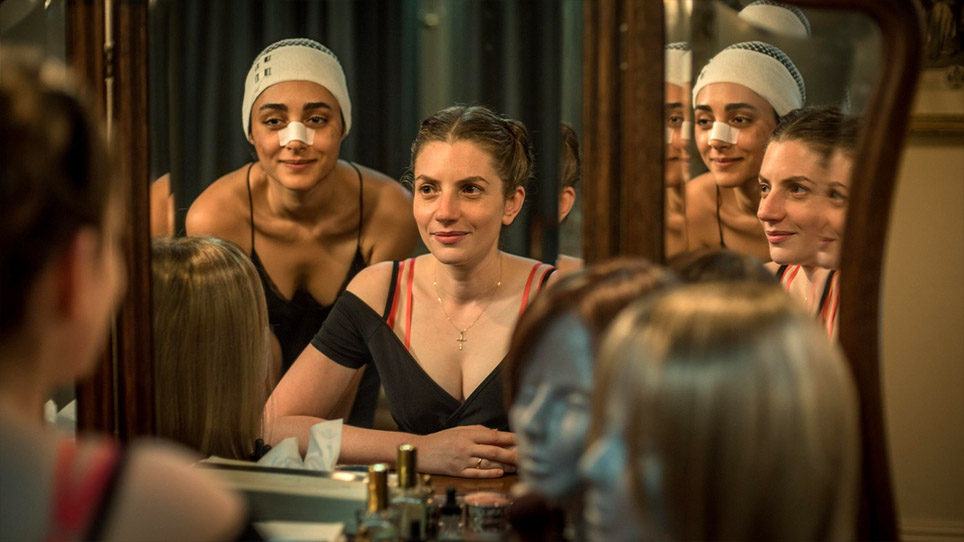 Lemon Tree meets John Le Carré in this gripping psychological thriller where nothing is safe and no one can be trusted. Internationally acclaimed Israeli director Eran Riklis delivers a breathtaking story centering on a Lebanese woman (Golshifteh Farahani, star of Jim Jarmusch’s Paterson) and an Israeli Mossad agent (Neta Riskin, from MJFF 2018 films Longing and Saving Neta) who is sent to protect her. The two are stuck together for two weeks in a quiet apartment in Hamburg that acts as their safe house and refuge from terrorists looking to kill them. The intimacy of the relationship that develops between them is soon threatened by the terror engulfing their separate worlds. In this game of deception, beliefs are questioned and loyalties are tested as their fates take a surprising turn in this suspense-laden, elegant neo-noir. 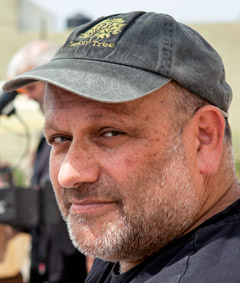 Eran Riklis is one of Israel’s most acclaimed filmmakers and has been working as a director, writer and producer for more than thirty years. He is best known for The Syrian Bride (2004), Lemon Tree (2008), and the MJFF 2010 film The Human Resources Manager, which won five Israeli Ophir Awards, including Best Film and Best Director.