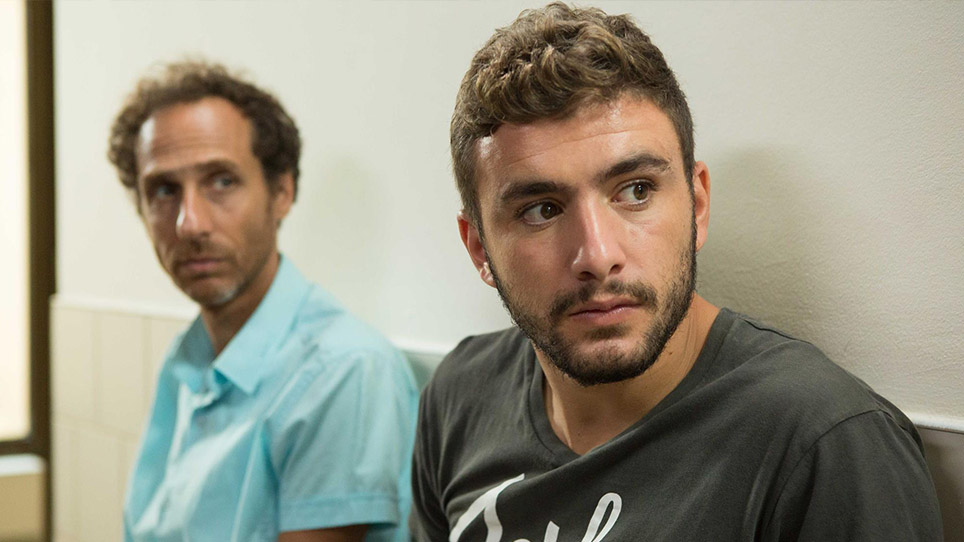 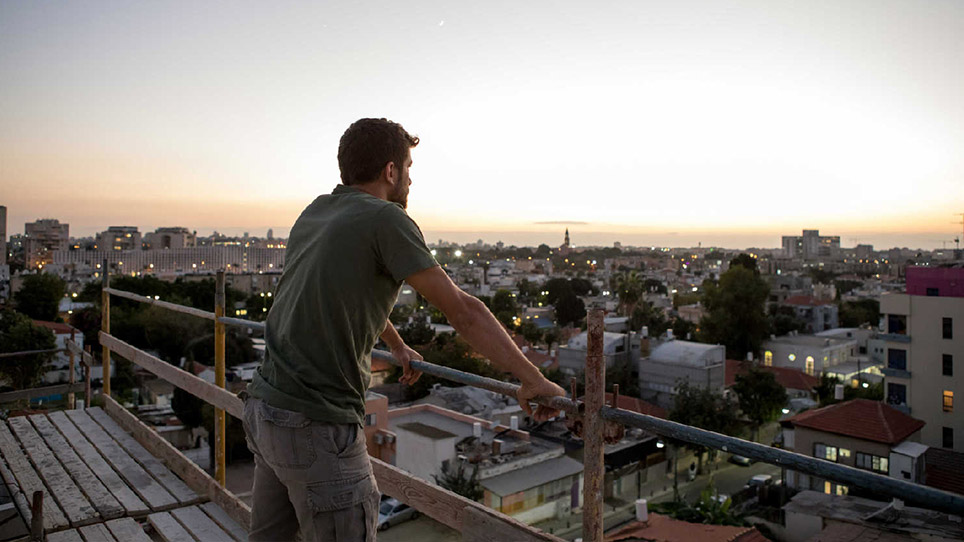 In this deeply moving drama reminiscent of Dead Poets Society and Stand and Deliver, a simple life becomes complicated when a literature teacher challenges a troublemaking student to open his mind and test his boundaries. Asher is a 17-year-old trapped in emotional turmoil. At school, he is a lackluster pupil, fighting with teachers and struggling through most of his classes — except for literature. Rami, the literature teacher, connects with Asher and challenges him in a way no one else has — daring him to test his limits. At home, Asher’s ailing father insists he is destined to inherit the family scaffolding business. He strives to impress upon his son the value of honest hard work and the honor inherent in his simple life. When a sudden tragedy separates Asher from his beloved teacher, Asher experiences a major crisis that contrasts the two dominant male figures in his life. Torn between the teachings of his literature teacher and the expectations of his father, Asher must decide what sort of man he will become. This feature film debut from director Matan Yair — himself a teacher who based the film on his own years of experience — conveys with piercing insight the complex challenges facing young men and future generations. Winner of the Best Israeli Film Award and Best Actor at the Jerusalem Film Festival and the Israeli Ophir Award for Best Supporting Actor. 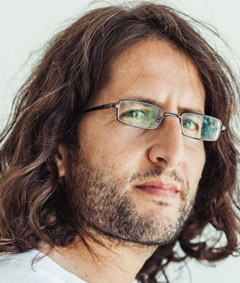 Matan Yair is a filmmaker, author, and high-school literature teacher from Israel. He graduated from both the screenwriting program at the Sam Spiegel Film and Television School in Jerusalem and the directing program at Tel Aviv University. Scaffolding is Matan’s feature film debut.